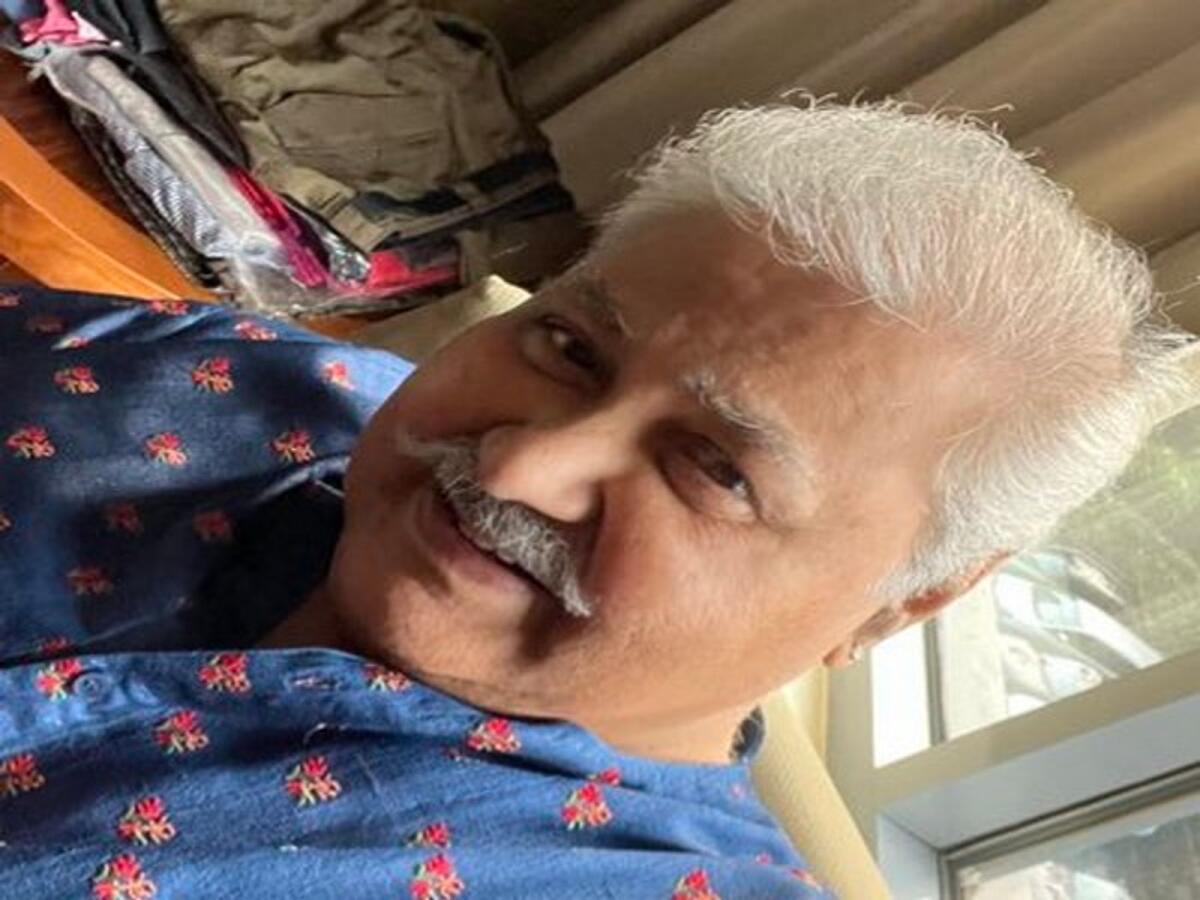 Popular actor Satish Shah recently shared an incident from the UK’s Heathrow airport where he overheard the staff making a racist remark about him being able to afford a first-class ticket.

Taking to Twitter, the ‘Sarabhai vs Sarabhai’ actor revealed that he overheard a few officials at the airport having a hard time believing how could he afford tickets for first class. However, Satish did not hold back and gave a befitting reply to them.

“I replied with a proud smile ‘because we are Indians’ after I overheard the Heathrow staff wonderingly asking his mate how can they afford 1st class?” he wrote in his tweet.

The veteran actor’s tweet went viral on social media with several netizens loving the actor’s response. One person wrote, “Superb reply! It’s so good to see Indians giving back to them in their own language. We are way past being a ‘third world country’ by now! We are a superpower…”

Satish Shah is best known for his role in the popular TV soap comedy ‘Sarabhai vs Sarabhai’. He also appeared as a judge on the TV show ‘Comedy Circus’ and has featured in several Bollywood films like ‘Ra.One’.