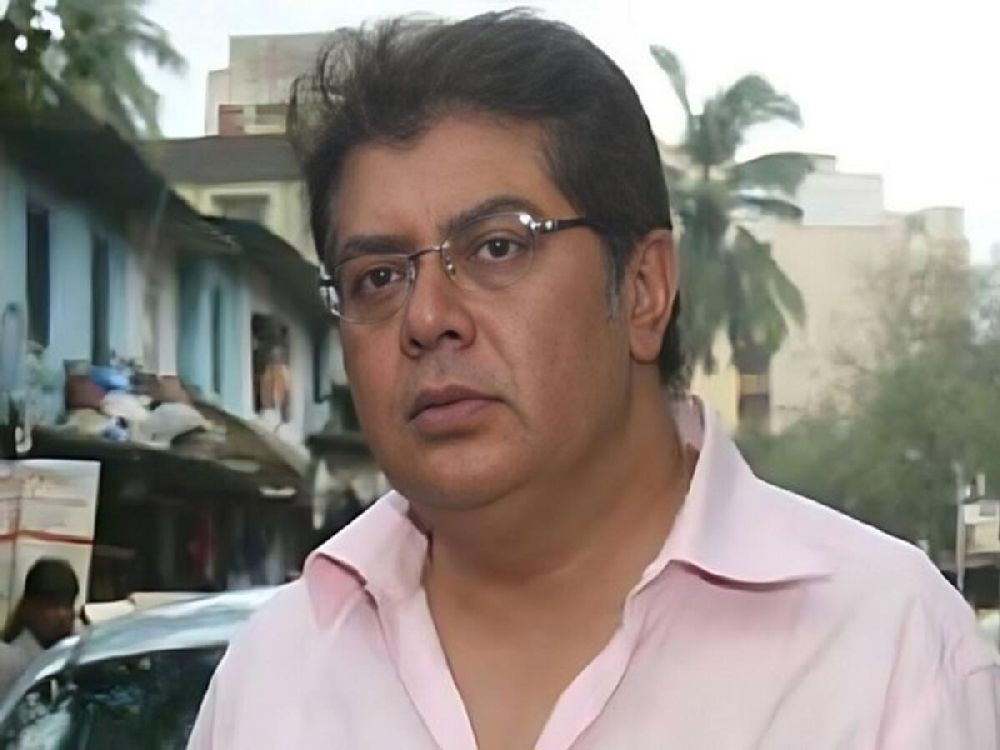 Manmohan, 60, had been admitted to the hospital because of deteriorating health. He had been on the ventilator for the past 15 days.

He was known for producing some of the most iconic Bollywood hits in the 1990s and 2000s, including the Juhi Chawla-starrer Bol Radha Bol and the Salman Khan-starrer Ready.

Aside from production, Manmohan was also a director and story-writer.

His brother Hemant Panchamiya, is a film exhibitor in Mumbai.

He is survived by his wife Dolly and his two children, Soham and Prachi.