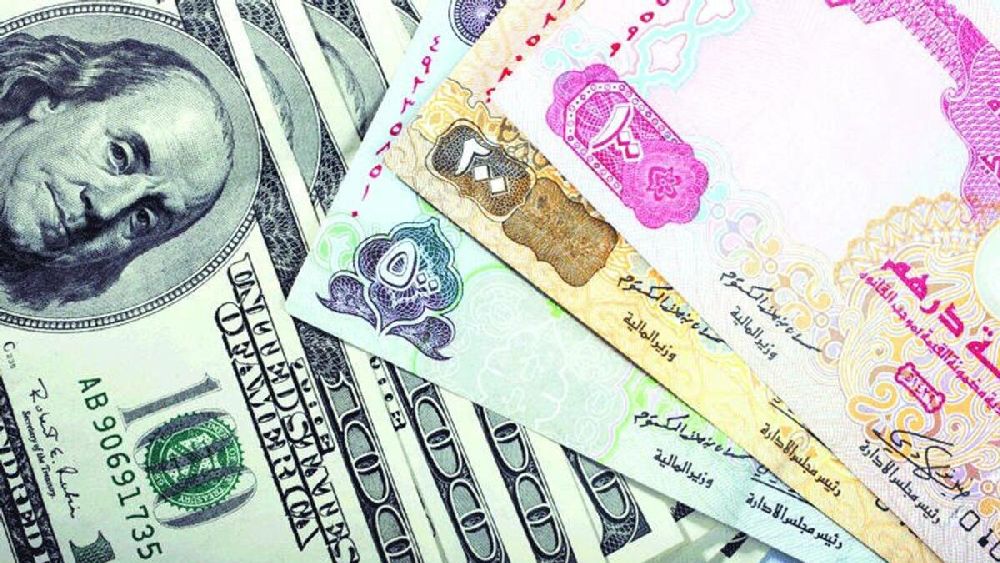 The interest rate hike by central banks of the UAE and other GCC states following the US Federal Reserve’s much-anticipated rate increase aimed at curbing inflation will have an impact on credit growth in the respective economies and lead to higher lending and debt servicing costs for businesses, individuals and sovereigns while helping to boost household savings.

On Wednesday, the Central Bank of the UAE raised its base rate, which is on its overnight deposit facility, by 25 bps to 0.4 per cent following the Fed’s move to raise rates 0.0-0.25 per cent to 0.25-0.50 per cent after a prolonged period of near-zero rates.

Central Bank of the UAE maintained the rate on borrowing short-term liquidity from it through all standing credit facilities at 50bps above the base rate. The Fed is expected to announce an additional 100bp of hikes by the end-2022 and another four 25bp increases in 2023, taking the target rate to 2.25-2.50 per cent.

If policymakers in the Gulf did not allow interest rates to follow those in the US, capital would flow out of their economies and this would put downwards pressure on their currencies. There are three main channels through which higher interest rates will affect the Gulf economies, analysts at Capital Economics said.

“The first is through affecting the incentives to borrow and save. At the margin, higher rates will dampen the willingness of firms and households to take out additional borrowing for investment or consumption purposes. Households are also more likely to save. In terms of the supply of loans, rate increases will prompt banks to deem some potential lending opportunities no longer viable,” they said.

All of this acts as a headwind to domestic demand, although this may be welcomed in so far as it helps to dampen inflationary pressures across the Gulf.

The second channel through which higher interest rates will affect the Gulf economies is via the impact on the quality of banks’ existing loan books.

Finally, debt servicing costs for governments will increase. For much of the period since 2014, governments in the Gulf have issued debt (rather than run-down savings) to finance large budget deficits.

In terms of the supply of loans, rate increases will prompt banks to deem some potential lending opportunities no longer viable, leading to higher debt servicing costs for businesses and individuals.

“All of this acts as a headwind to domestic demand, although this may be welcomed in so far as it helps to dampen inflationary pressures across the Gulf,” James Swanston, Middle East and North Africa economist at Capital Economics, wrote in a research note.

Companies in the UAE and Qatar, particularly in sectors hard-hit by the pandemic like tourism and real estate, risk a further increase in non-performing loans as central banks wind down pandemic-linked payment holidays, he said.

Analysts said although higher rates discourage borrowing and dampen demand, the UAE’s property market will continue to benefit from the recent spate of reforms and the country’s growing global appeal to investors, while mortgage costs will probably remain low over the next years compared with historical levels.

Government debt servicing costs will increase, but with Brent crude at over $97 a barrel, all Gulf governments are expected to post a fiscal surplus this year, reducing the need to raise debt to plug deficits. Historical precedent points to oil prices as a more potent harbinger for Gulf economies’ fortunes than interest rates, though the hikes could impact people and companies’ appetite to borrow for investment and consumption and boost saving by households.

While banks in the UAE and other GCC countries will remain cautious in originating new loans despite higher liquidity, their broader profitability is expected to be driven by net interest income (NII) growth.

Miguel Rodriguez, the chief market analyst at CAPEX.com for the Mena region, said GCC stock markets were mostly performing positively today while investors return to the market to buy the dip after a week of price corrections.

“The Dubai stock market continued its rebound as the emirate attracts capital fleeing the Russian conflict. Additionally, investors expect a boost from the planned IPOs,” he said.

“The Abu Dhabi stock market, on the other hand, is seeing some price corrections as investors price in the uncertainties on the oil markets,” he added.