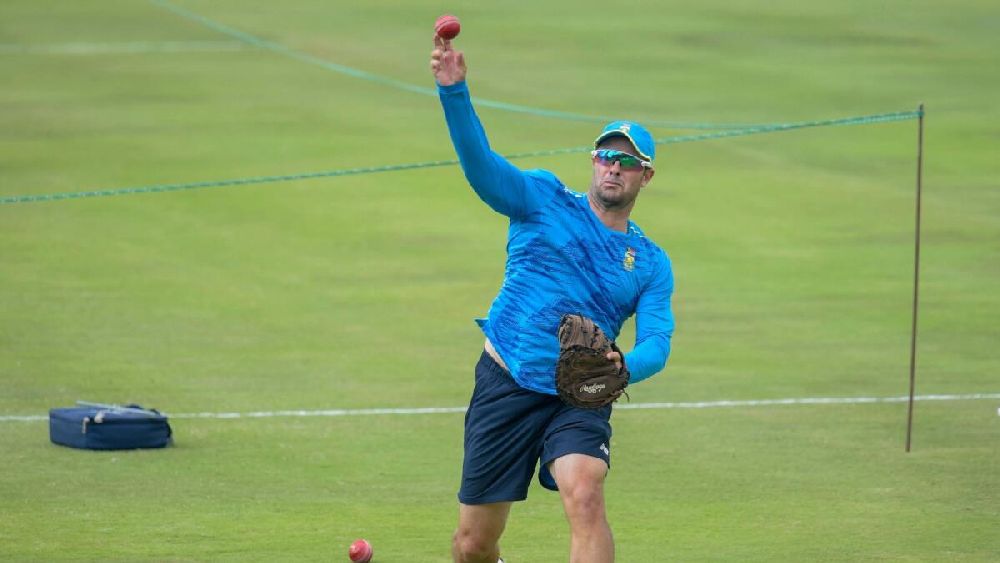 Outgoing South Africa coach Mark Boucher will lead the Mumbai Indians and Australia’s Trevor Bayliss will take charge of the Punjab Kings in the next Indian Premier League season, the franchises said Friday.

Boucher, 45, will leave his current role once the Twenty20 World Cup wraps up in November, despite having a year left on his contract.

He will replace Sri Lanka’s Mahela Jayawardene as coach of Mumbai, the IPL’s most successful franchise, when the cash-rich league resumes next year.

“Their history and achievements as a franchise clearly put them up there as one of the most successful sporting franchises in all of world sport,” Boucher said in a statement.

Mumbai, owned by billionaire industrialist Akash Ambani, have won five IPL crowns since the league’s inception in 2008, including three under Jayawardene.

But the team have disappointed in the past two seasons, finishing last in the latest competition after losing their first eight matches.

Boucher’s remaining time with South Africa includes a white-ball tour of India this month, followed by the T20 World Cup in Australia. 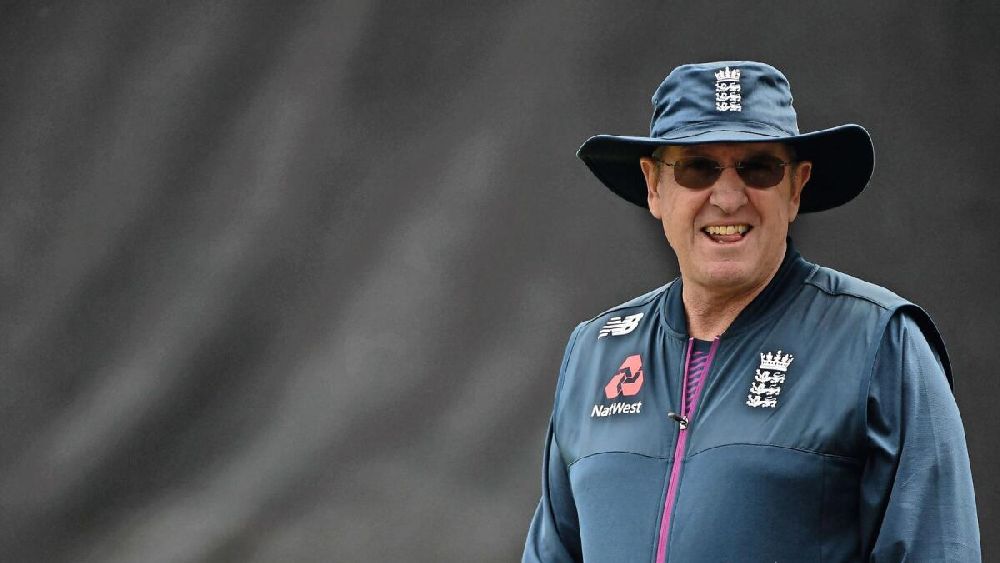 Punjab is the third IPL team to be coached by Bayliss, who had long stints as England and Sri Lanka coach.

He guided the Kolkata Knight Riders to two IPL titles in 2012 and 2014 before a disappointing two-season stint at Sunrisers Hyderabad.

“I look forward to working with a talented squad of players determined to compete for silverware,” Bayliss said in a statement.