FIFA World Cup Qatar 2022 is taking place in Qatar later this year in November. It was scheduled to take place on November 21, but we’ve just got an official announcement from FIFA that the opening match will be bought forward by one whole day.

This means, that the first match will be played on November 20.

There has been a tweak to the schedule of matches as well, so now host nation Qatar will kick the World Cup off and play against Ecuador on Sunday, November 20. For those of you keen to watch, it kicks off at 8pm (UAE time).

But, why the change?

The tournament was rescheduled as host nation Qatar was keen to play first as is customary. Before the change, the opening match was between Senegal and the Netherlands.

Are there any other changes?

The Senegal versus Netherlands match will now take the previous slot of Qatar versus Ecuador. Besides this, there has been no change. England’s game against Iran will take place on Monday, November 21 as planned.

About the FIFA World Cup in Qatar 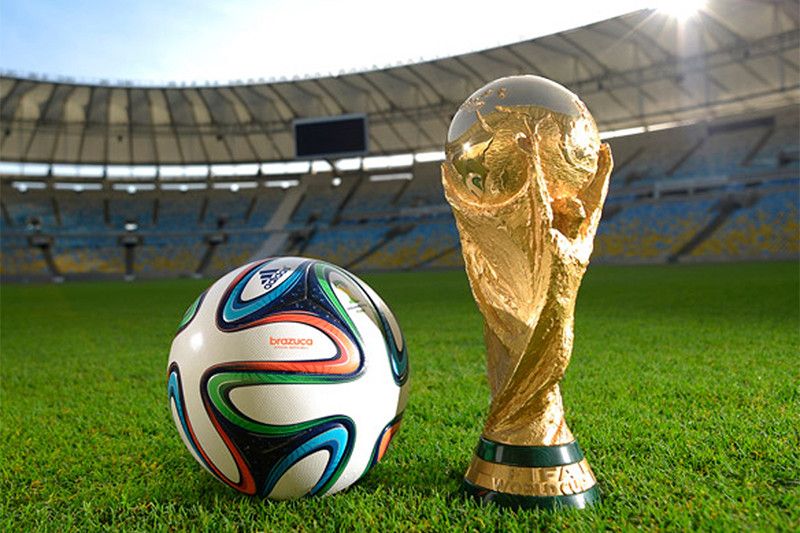 This will be the 22nd edition of the FIFA World Cup and it’s the first played in the Arab world.

You can click here to see the full match schedule.