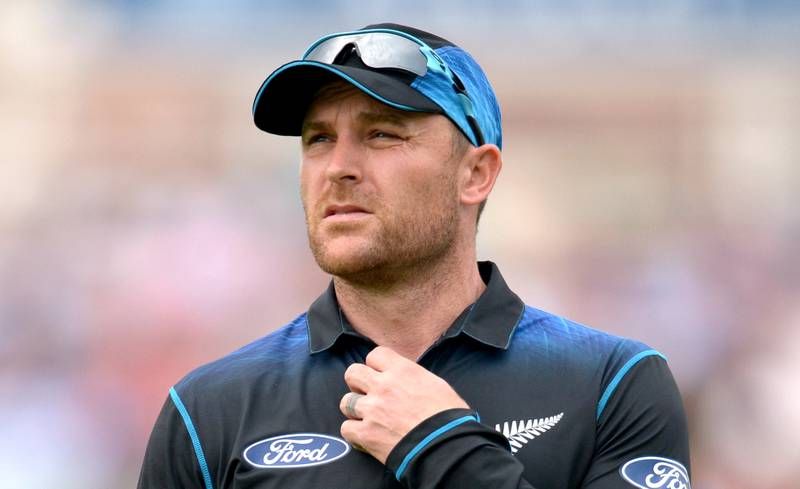 Former New Zealand captain Brendon McCullum has emerged as the leading candidate to take over as England Test coach, according to reports.

England cricket has gone in for a complete makeover this season, with new director of cricket Rob Key ushering in a slew of changes. All-rounder Ben Stokes took over from Joe Root as Test captain after the latter stepped down from his position, and now McCullum is expected to come in and take charge of the red-ball team after Chris Silverwood was removed from the post. 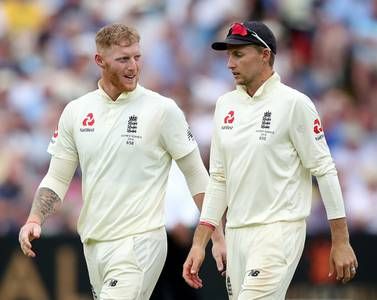 The BBC and the Press Association reported that McCullum has emerged as favourite for the job, while the Indian Express stated that McCullum has already informed IPL franchise Kolkata Knight Riders – where he is the coach – that he will be leaving his position to join the England team.

Former South Africa and India head coach Gary Kirsten had been linked with the role, but McCullum seems to have won the race.

The Kiwi great played the last of his 101 Tests at Christchurch in February 2016 against Australia, where he hit the fastest century in the format (54 balls), finishing his career with 6,453 runs including 12 tons and 31 half-centuries.

He has never coached in first-class cricket and was seen by many as an ideal coach for England’s white-ball team. The BBC reported that McCullum was “initially approached over the white-ball post. However, McCullum sees a more appealing challenge in reviving a team who have won only one of their past 17 [Test] matches”.

Reports also state that McCullum impressed during his interviews held on Monday and Tuesday, beating off competition from Kirsten.

If McCullum is appointed, it would be a case of deja-vu for Kirsten. The former South Africa opener was also considered to be in pole position in 2018 before losing out to internal candidate Silverwood.

England’s next task could, therefore, be an interesting one. They face New Zealand in a three-match home series in June while being captained by New Zealand-born Stokes and with Kiwi great McCullum as coach. 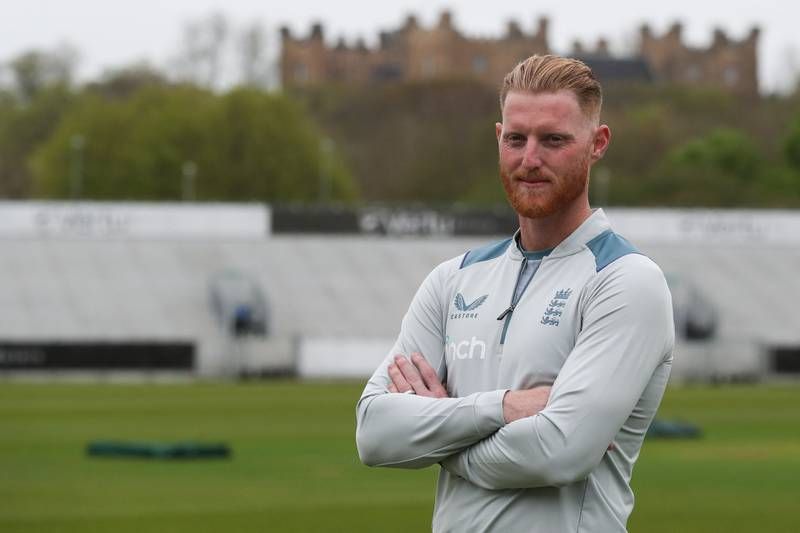 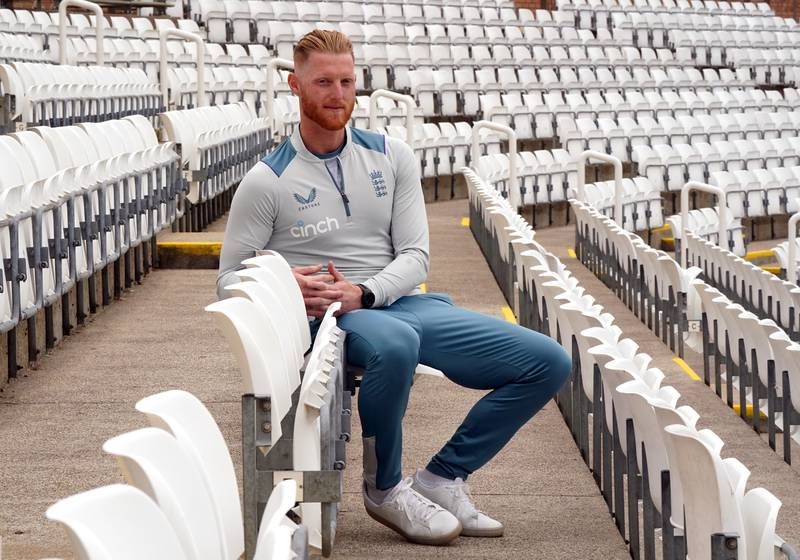 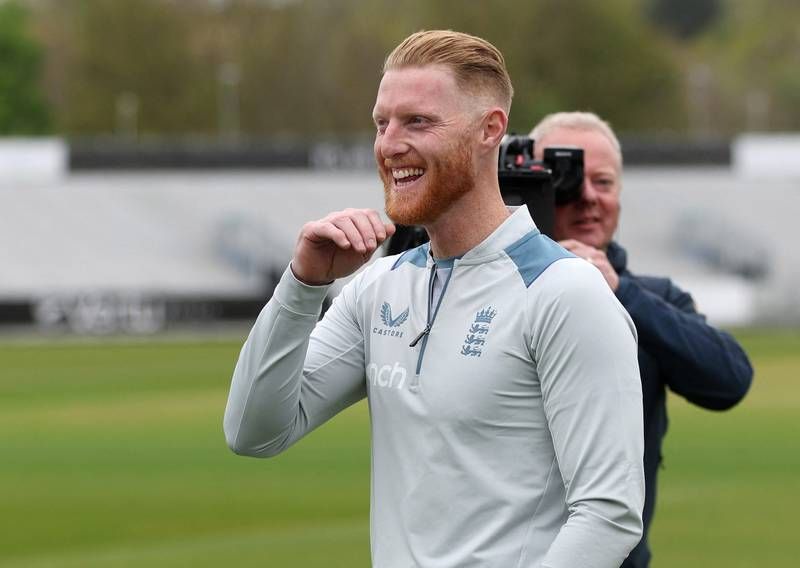 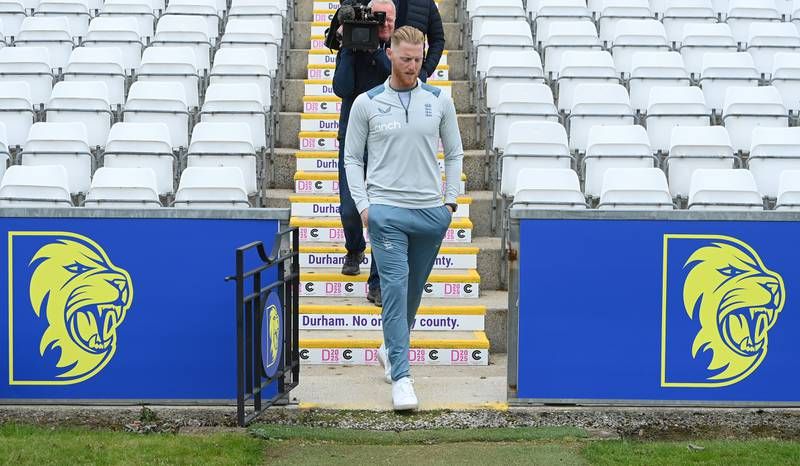 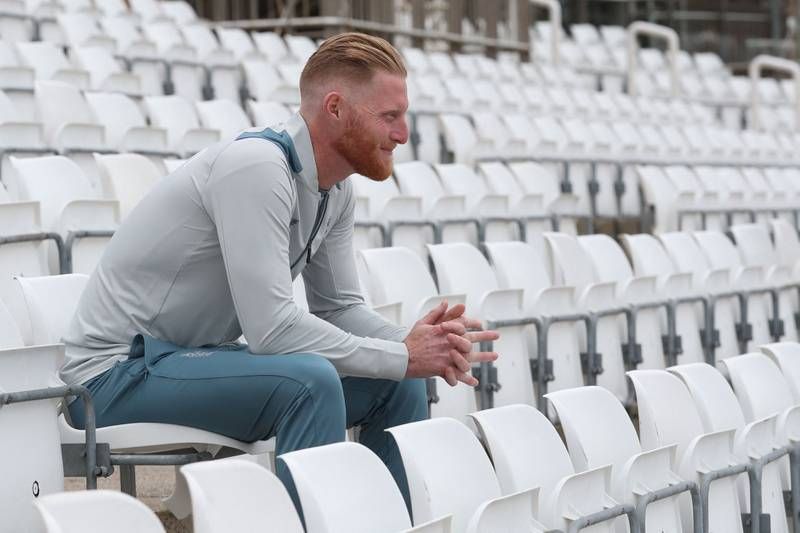 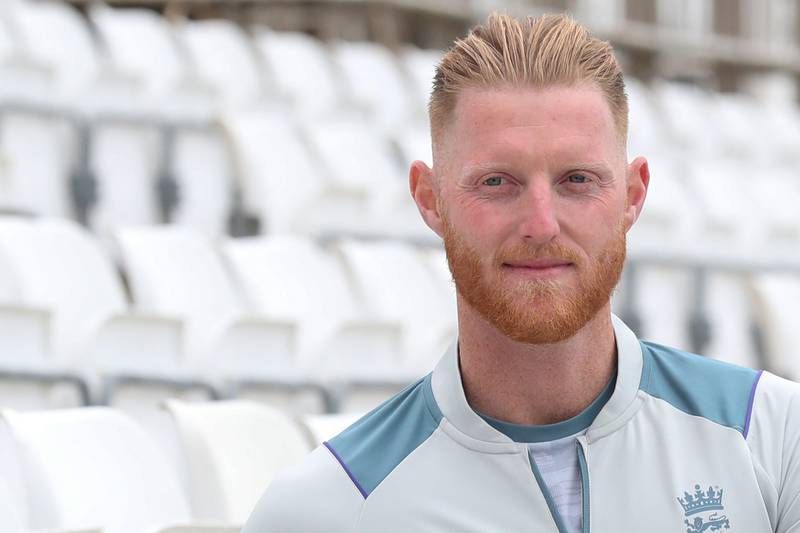 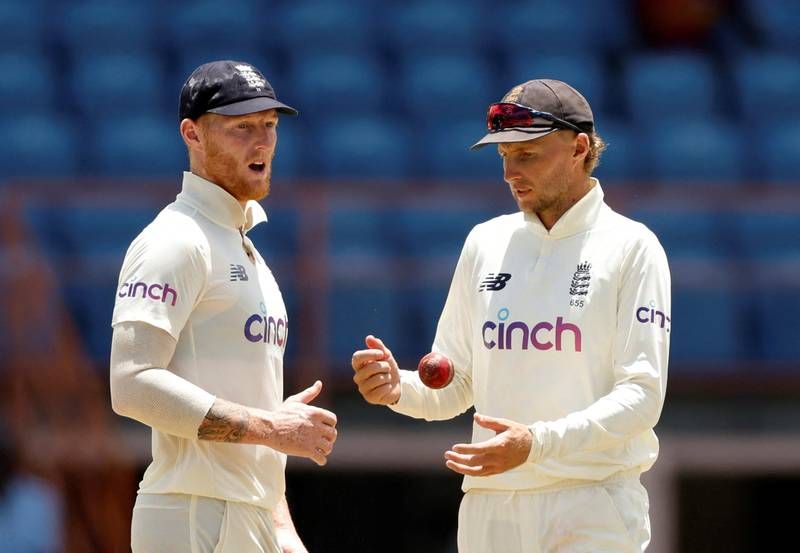 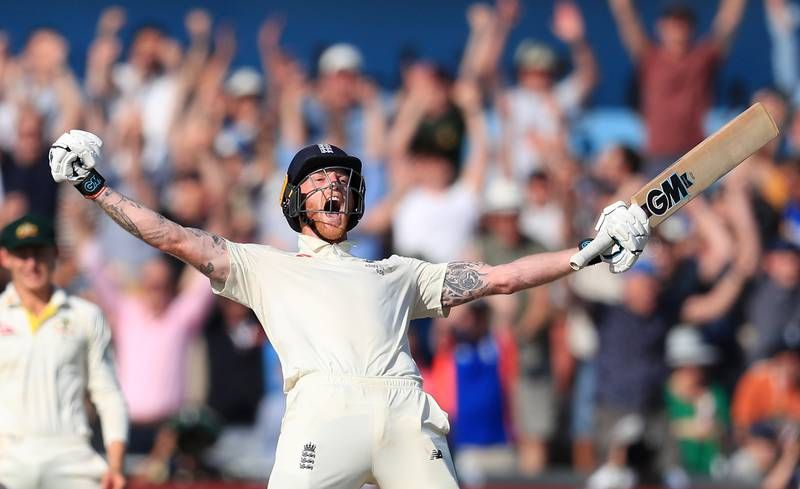 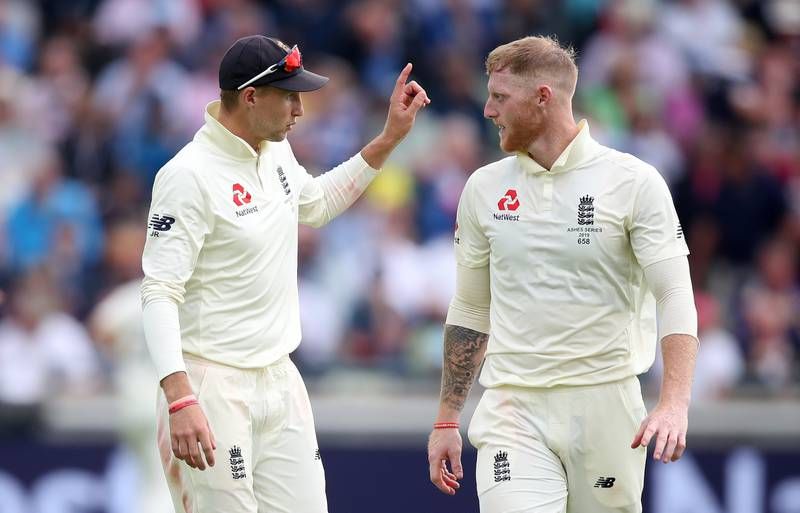 England new Test captain Ben Stokes after being unveiled at the Riverside Stadium in Chester-le-Street on Tuesday, May 3, 2022. AFP