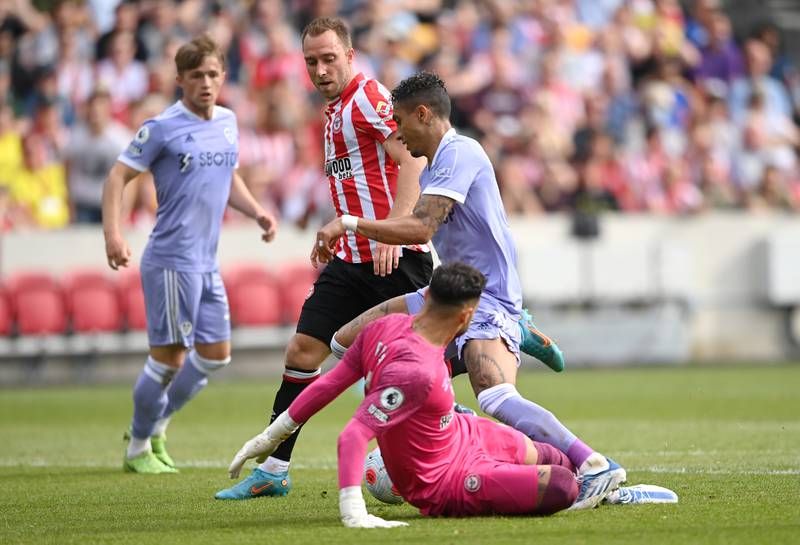 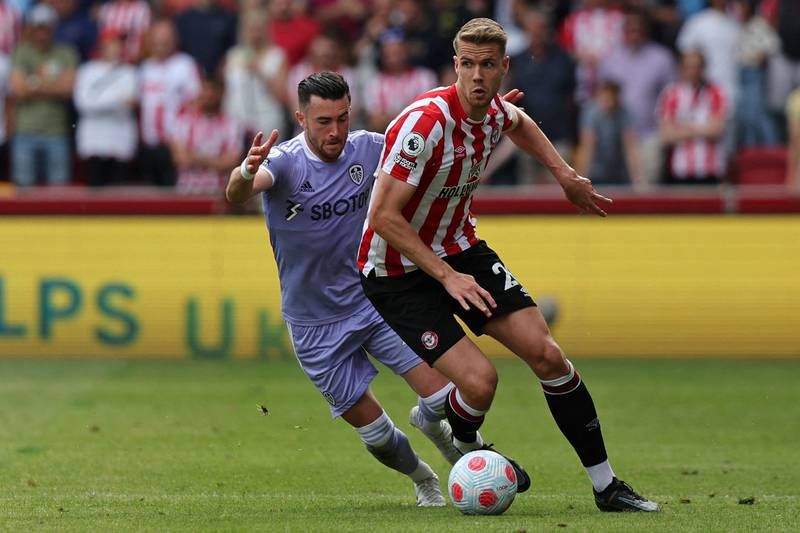 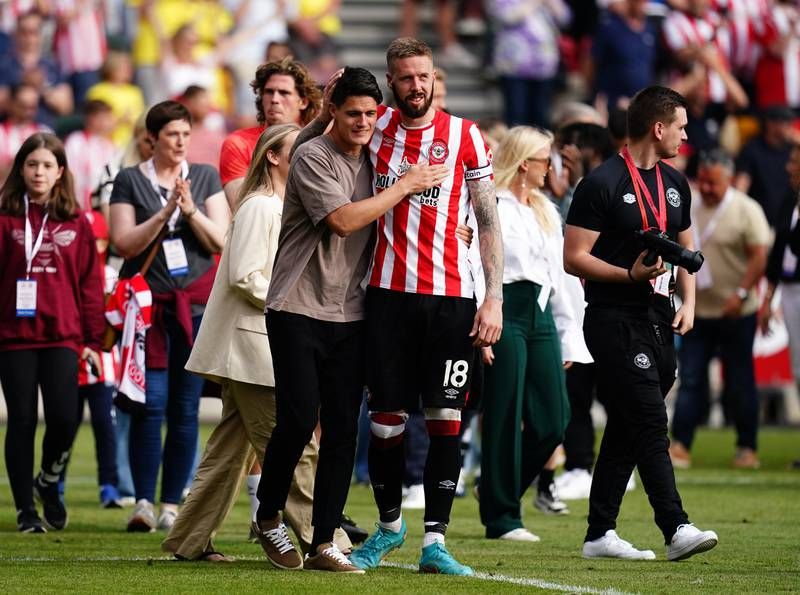 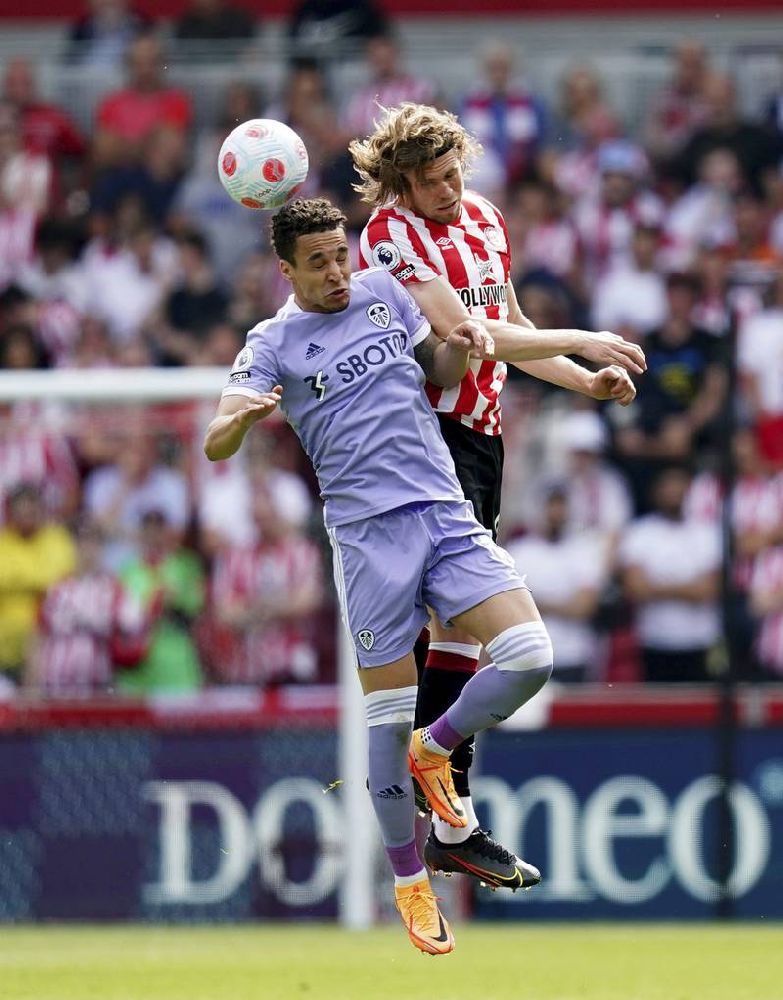 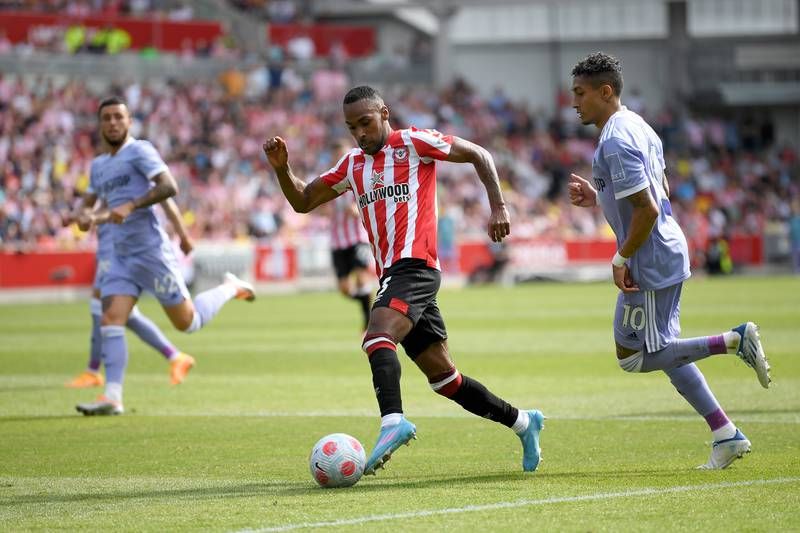 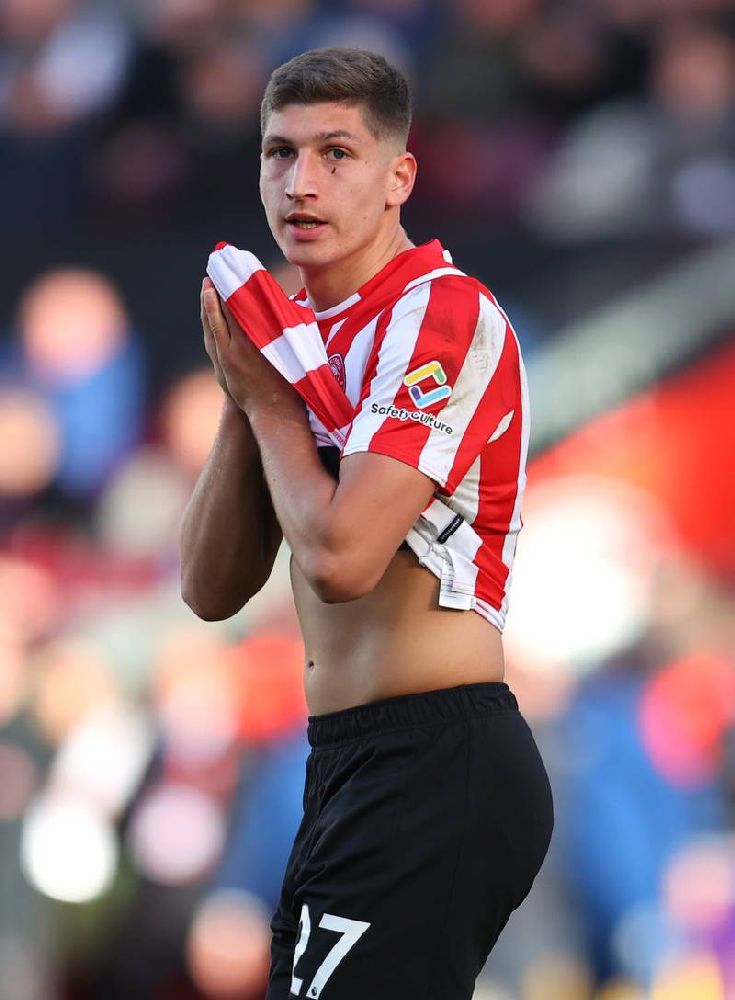 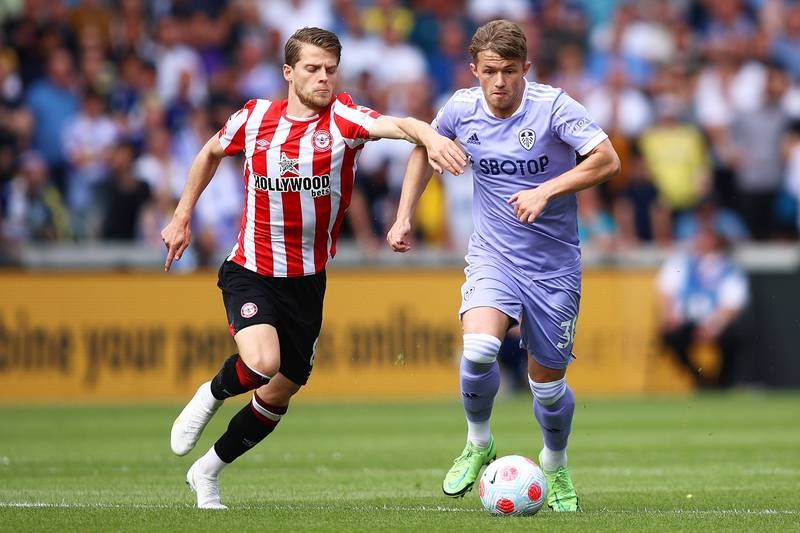 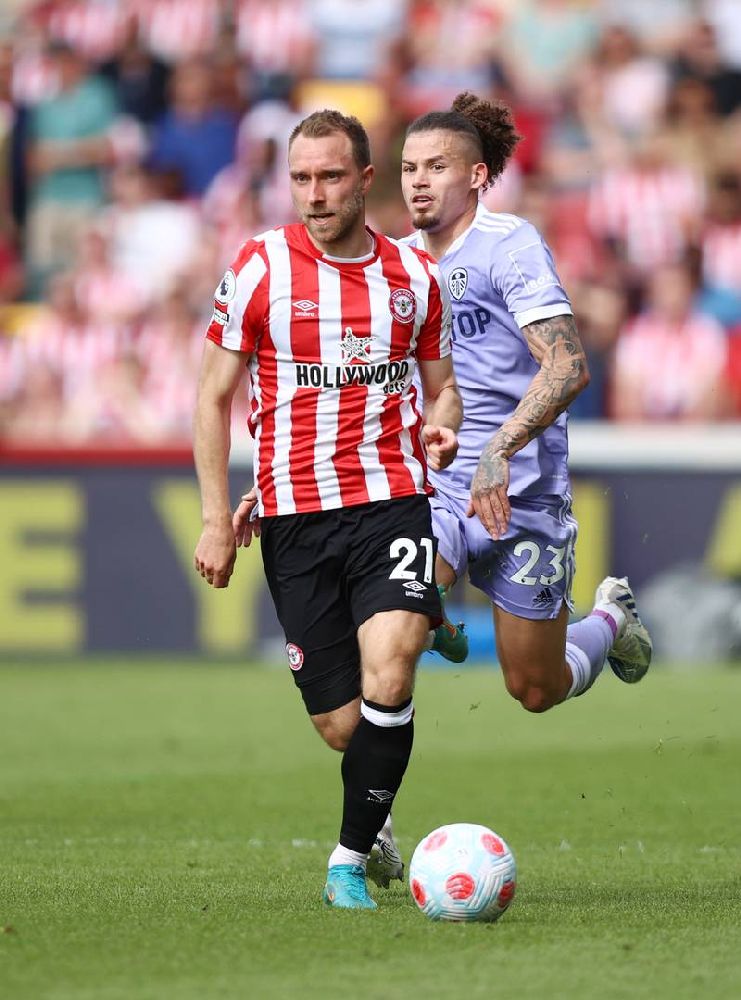 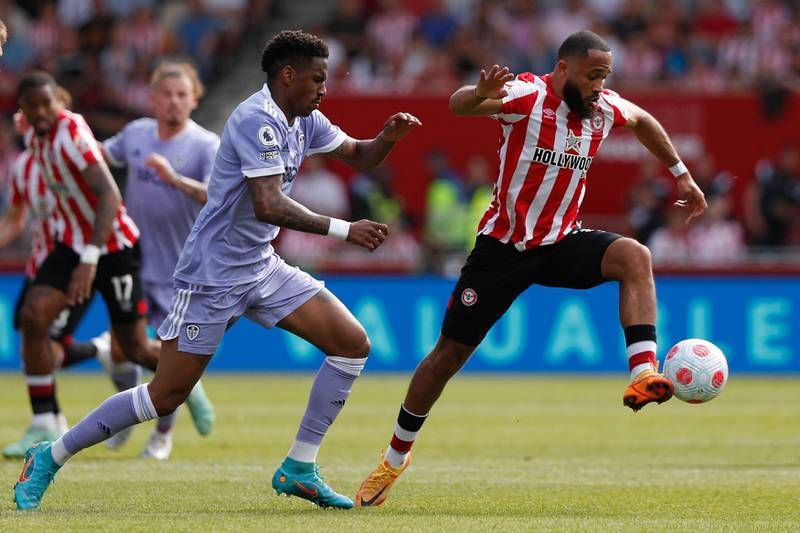 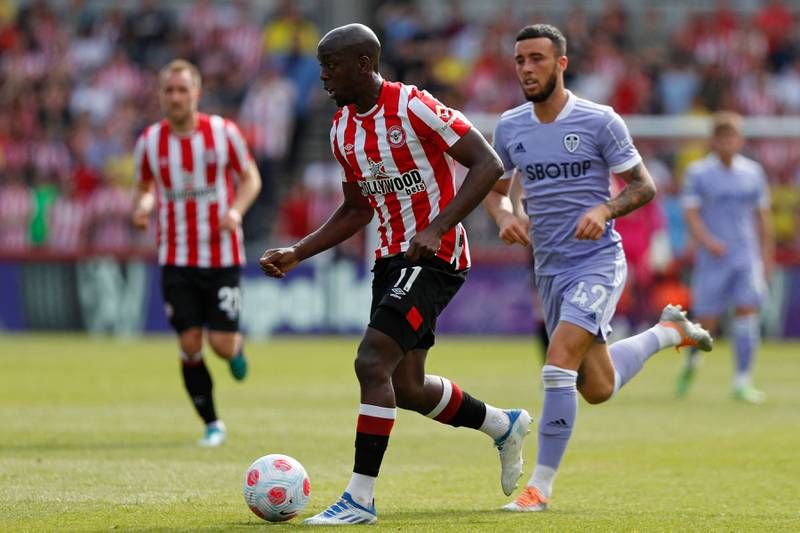 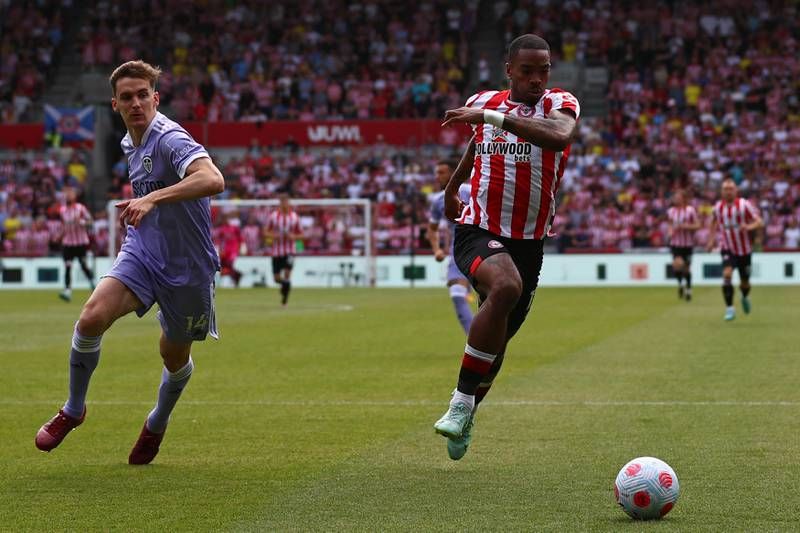 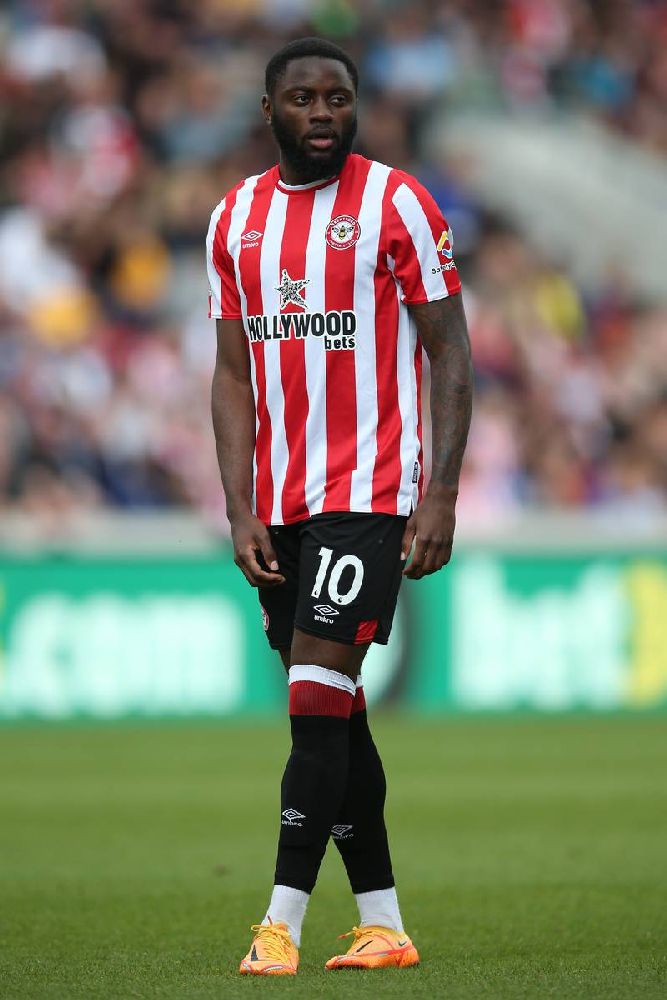 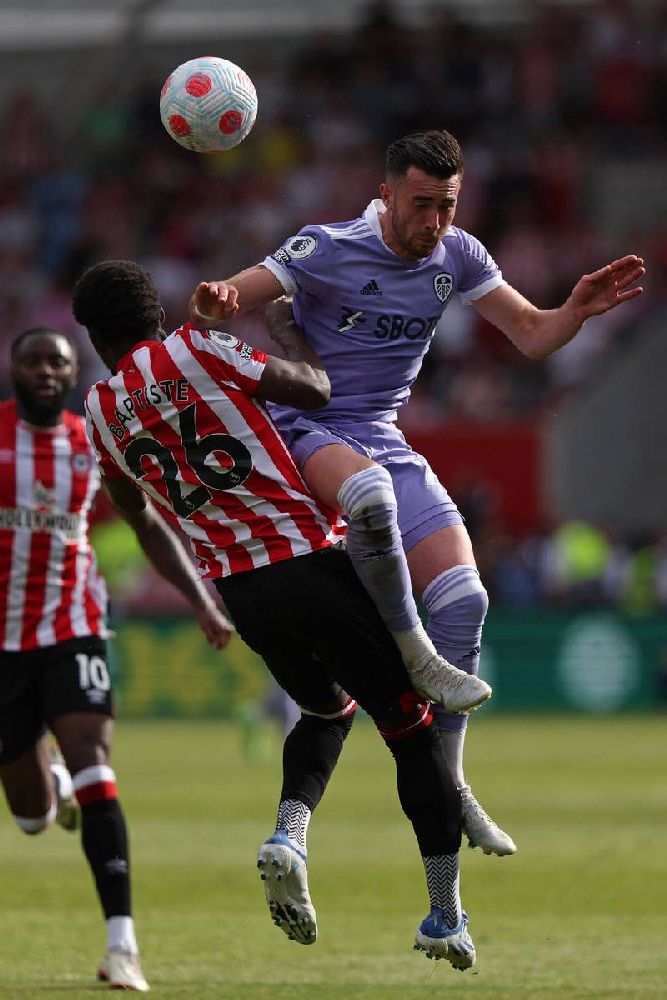 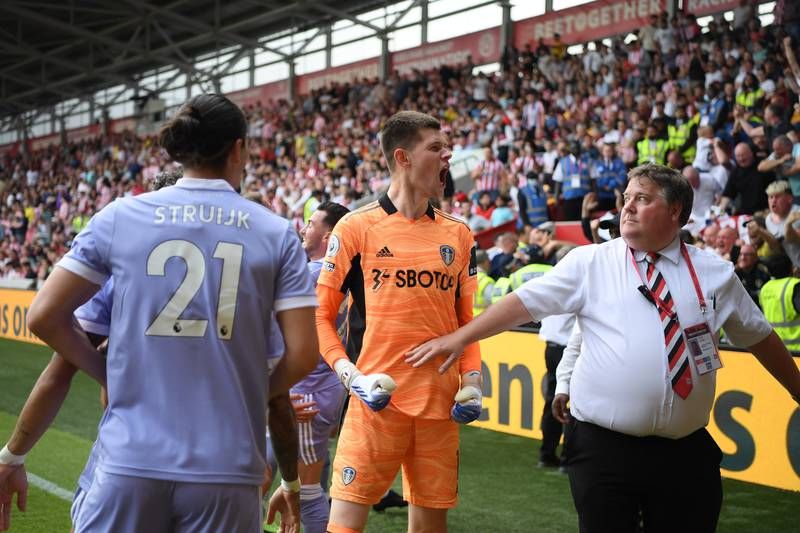 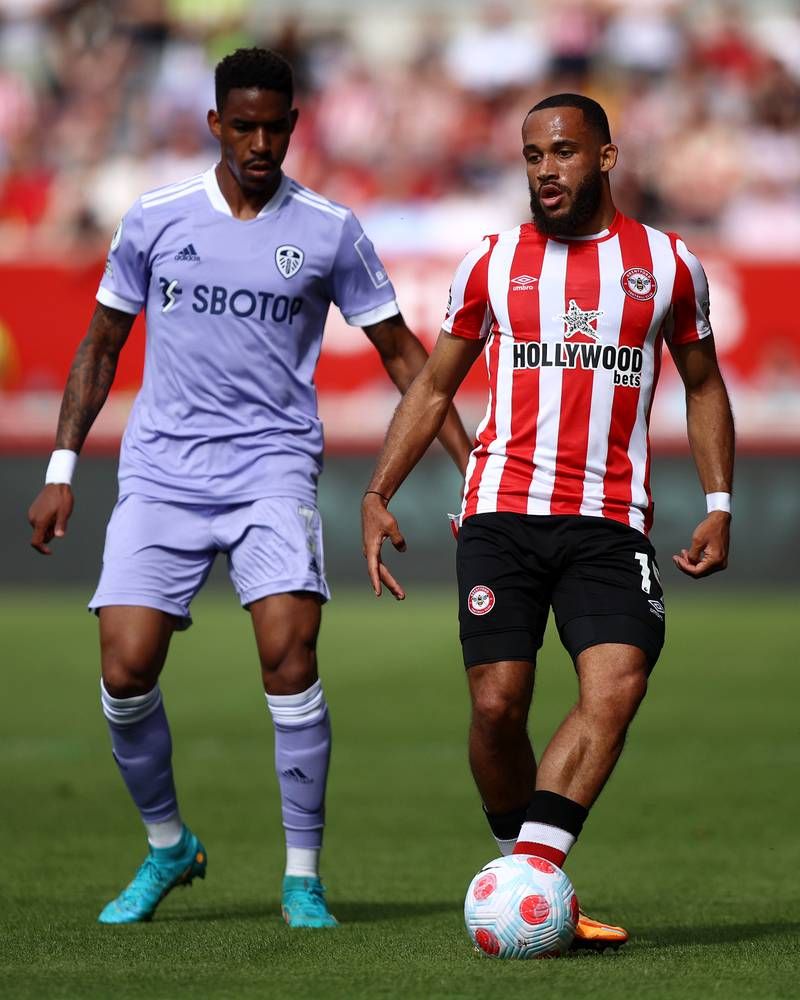 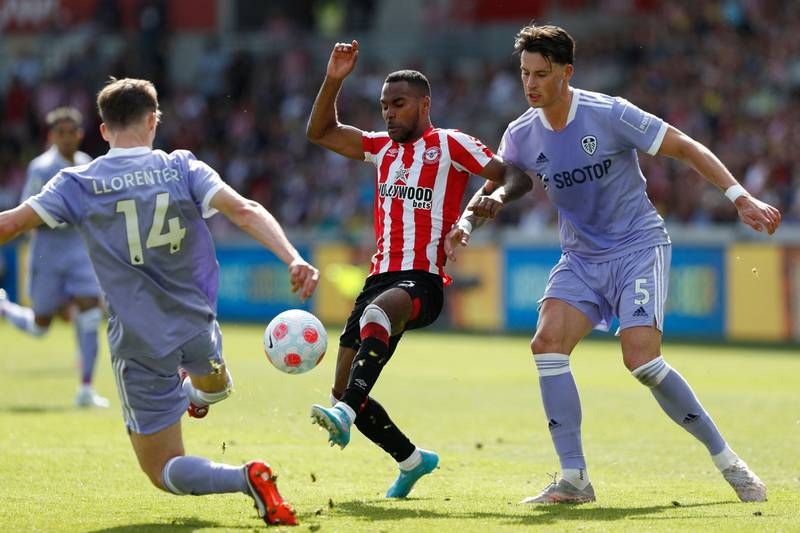 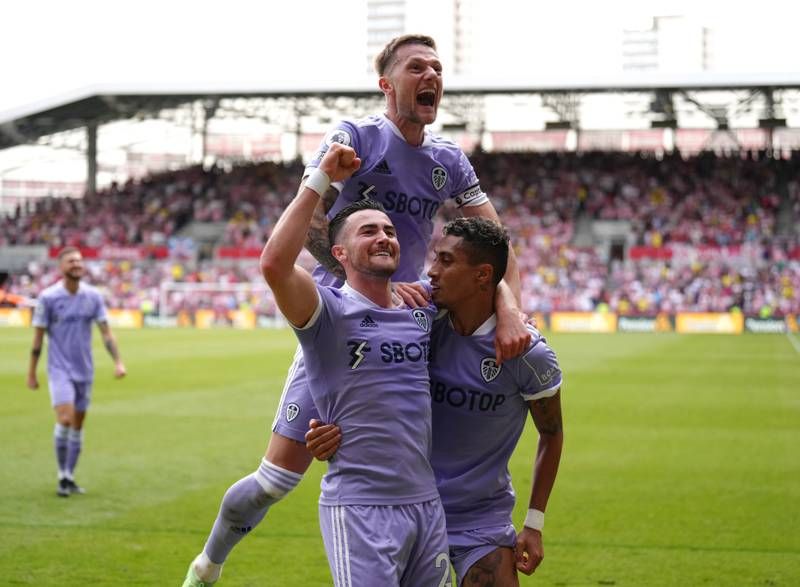 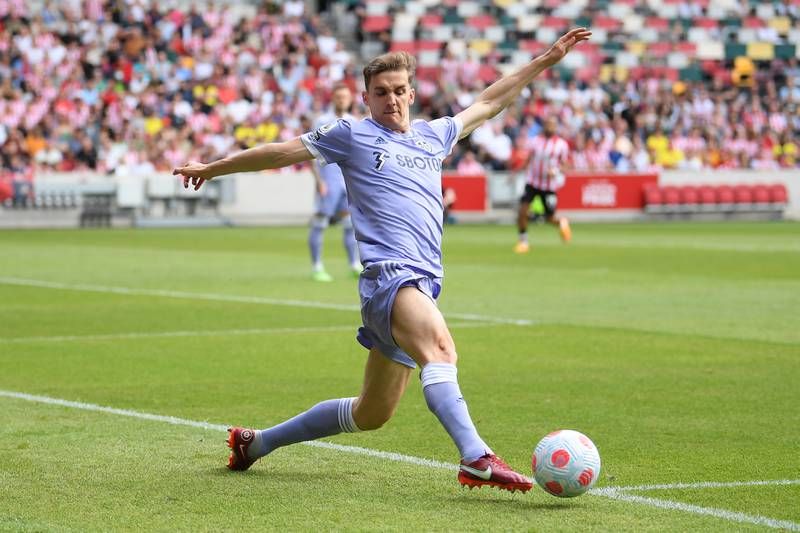 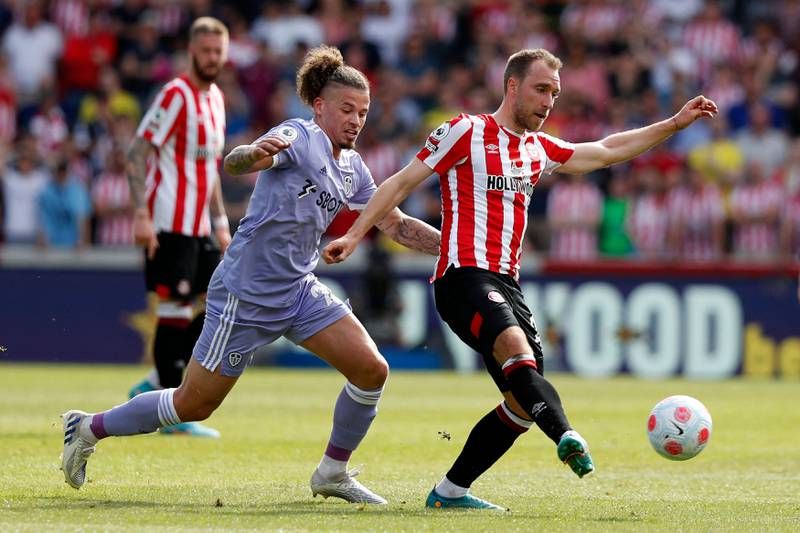 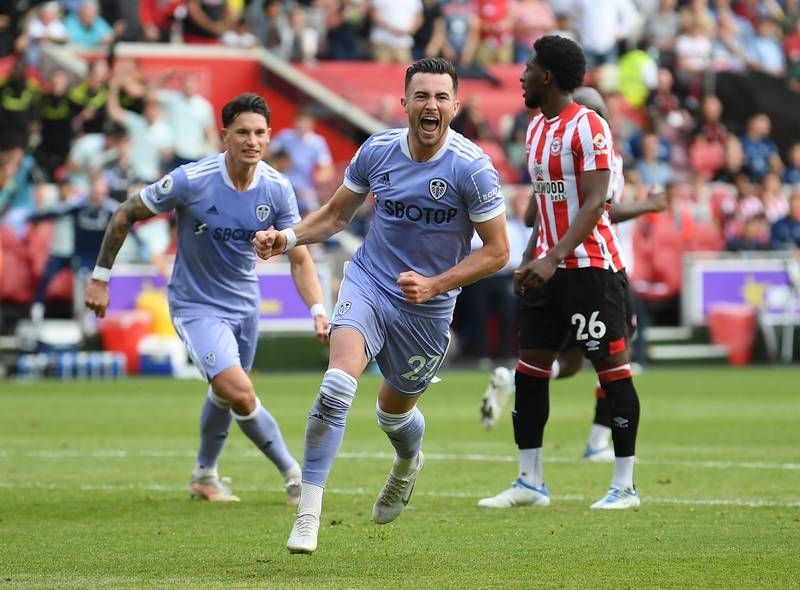 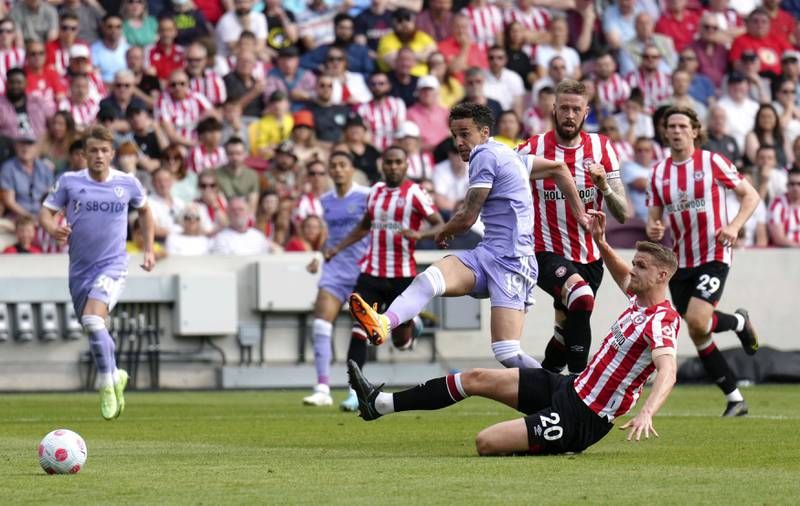 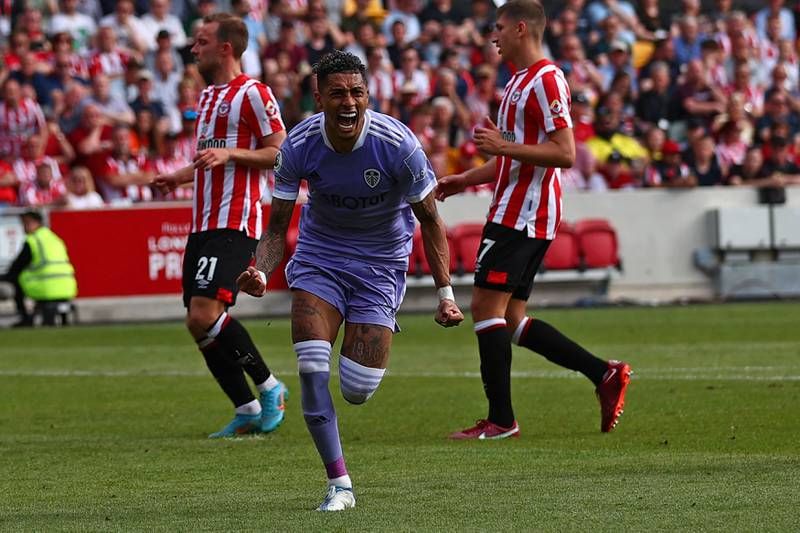 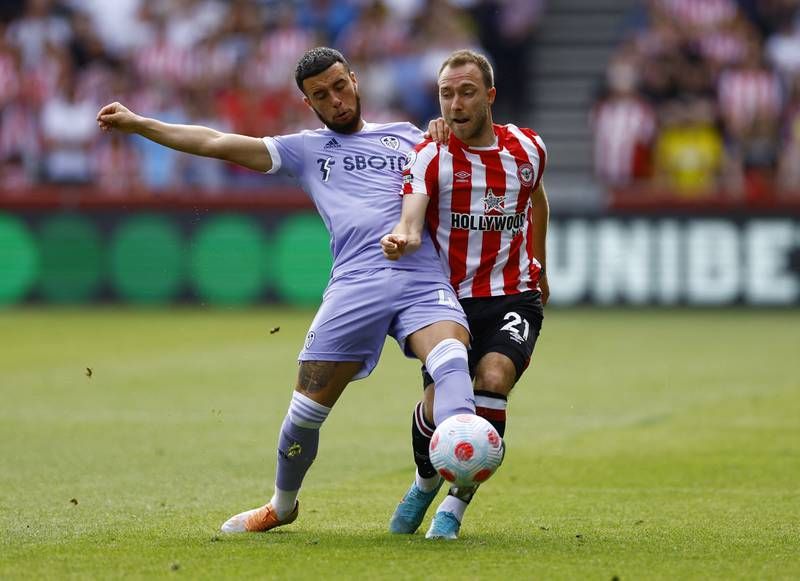 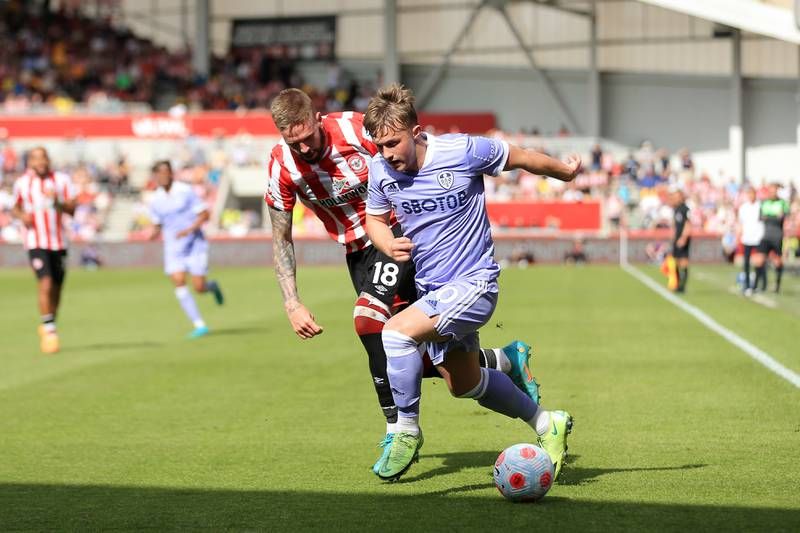 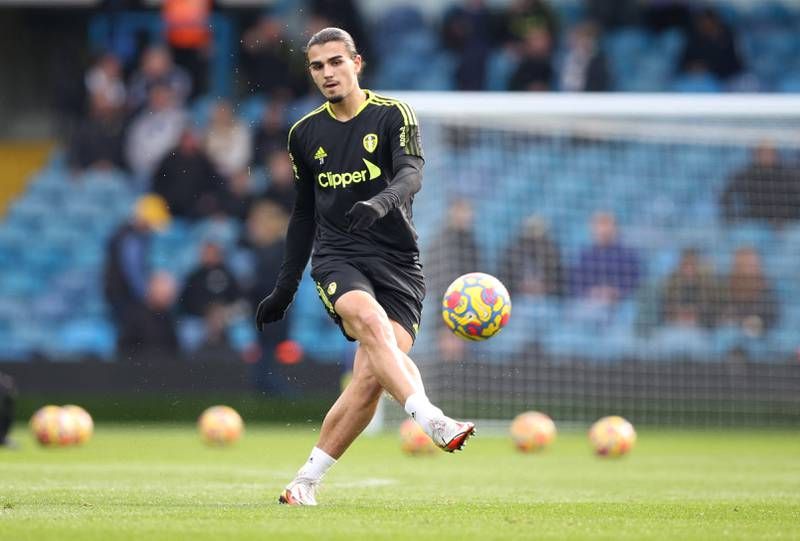 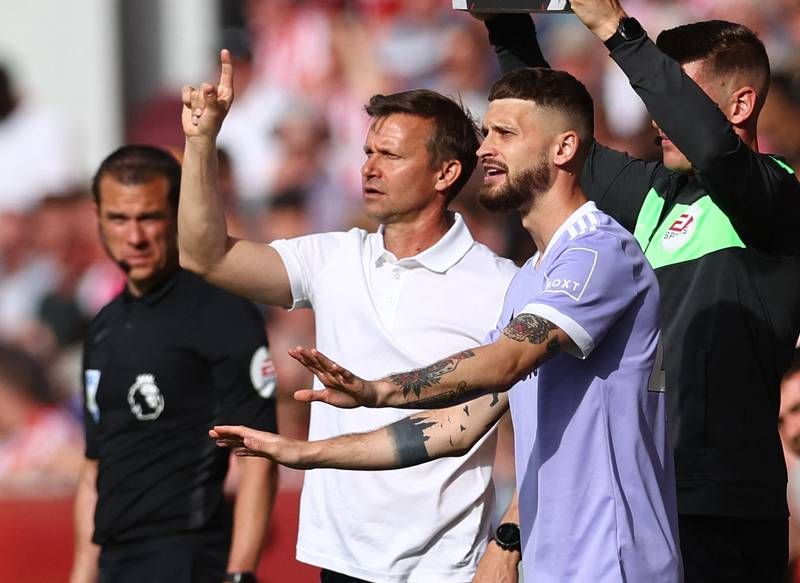 BRENTFORD RATINGS: David Raya 4 – Gifted Leeds the opening goal with a critical error. First, he gave the ball away and then brought down Raphinha immediately afterwards. Couldn’t stop the resulting penalty. Getty

Jesse Marsch insisted he always believed Leeds would stay in the Premier League after they clinched safety on the final day of the season with a 2-1 victory against Brentford.

Leeds went into the match at the Brentford Community Stadium needing to better Burnley’s result at home to Newcastle and did so as the Clarets went down 2-1. 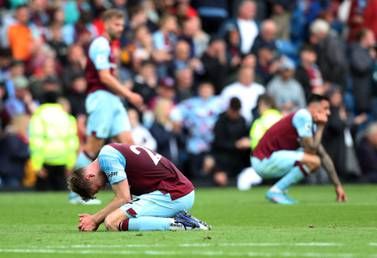 Leeds took the lead in the second half through Raphinha’s 56th-minute spot-kick and, after substitute Sergi Canos headed an equaliser for the Bees, Jack Harrison fired an injury-time winner to ensure Leeds beat the drop.

“I believed that we were going to do this,” insisted Leeds manager Marsch. “There wasn’t one day I didn’t believe and that’s why I never talked about being in the Championship.

“For me this business is about belief, and about exuding it as a leader, and the other part that I had as an advantage was the group of players that we have.

You can see the player ratings from Sunday’s game at Turf Moor in the gallery above. To move on to the next photo, click on the arrows or if using a mobile device, simply swipe.