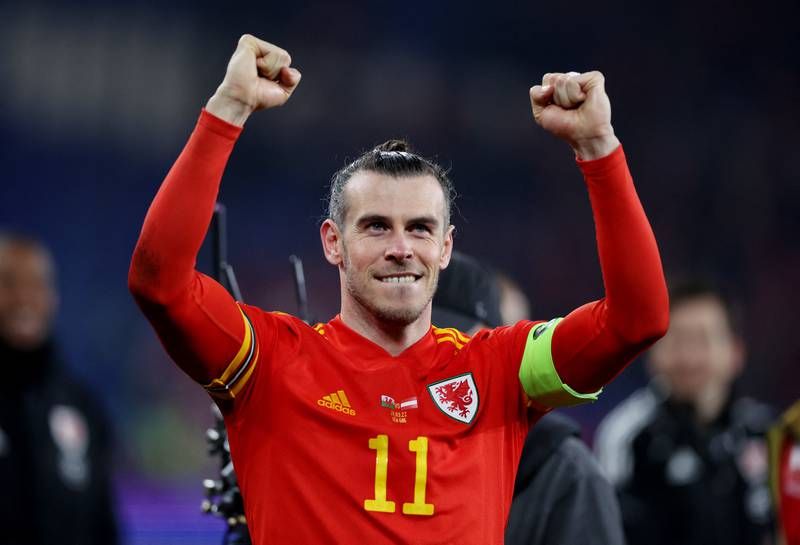 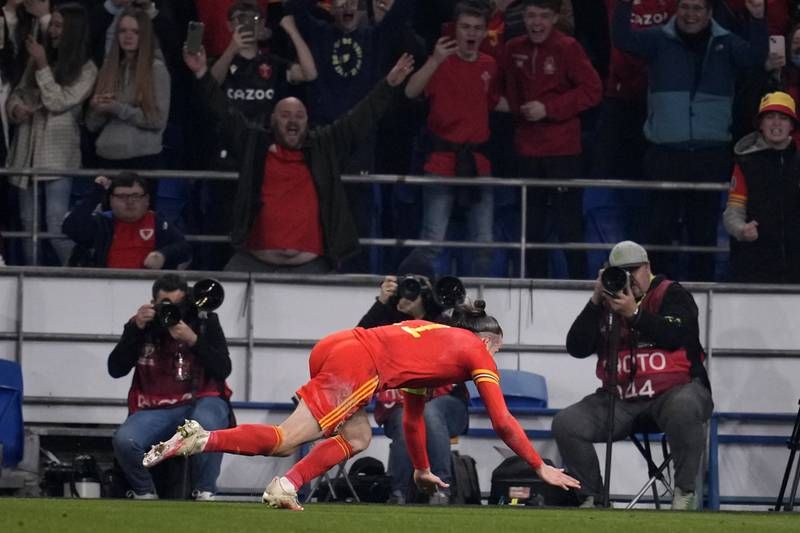 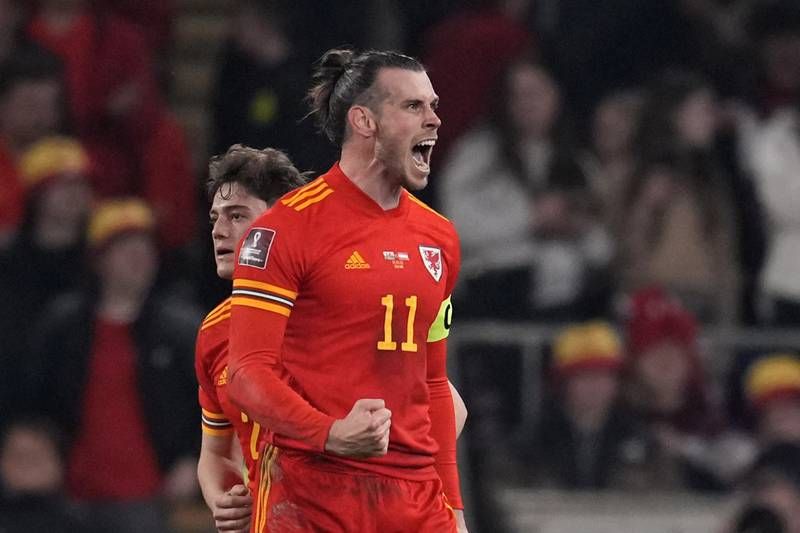 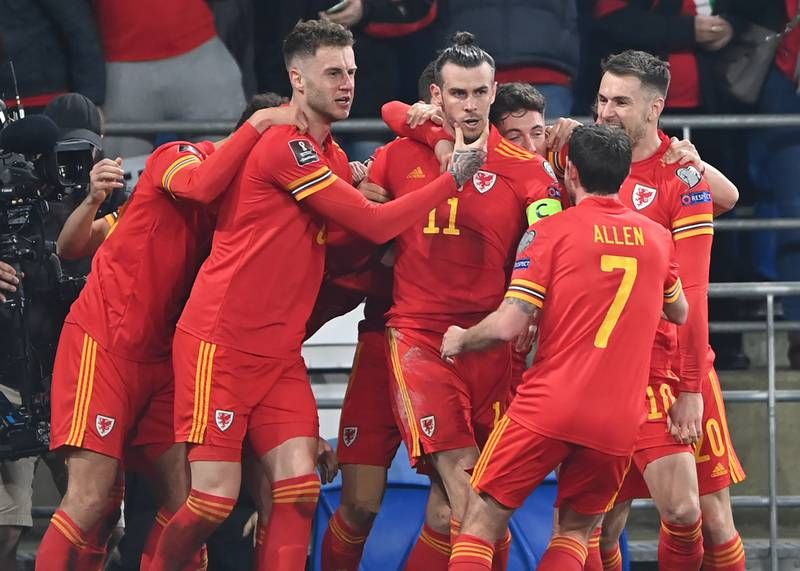 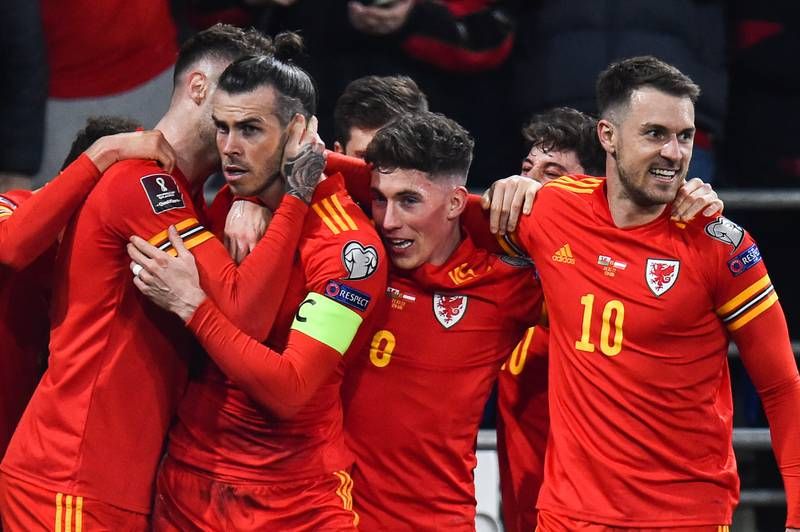 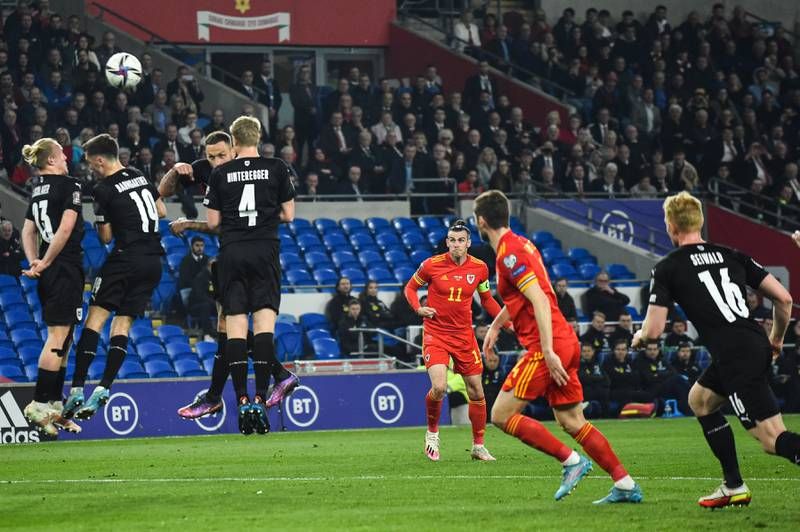 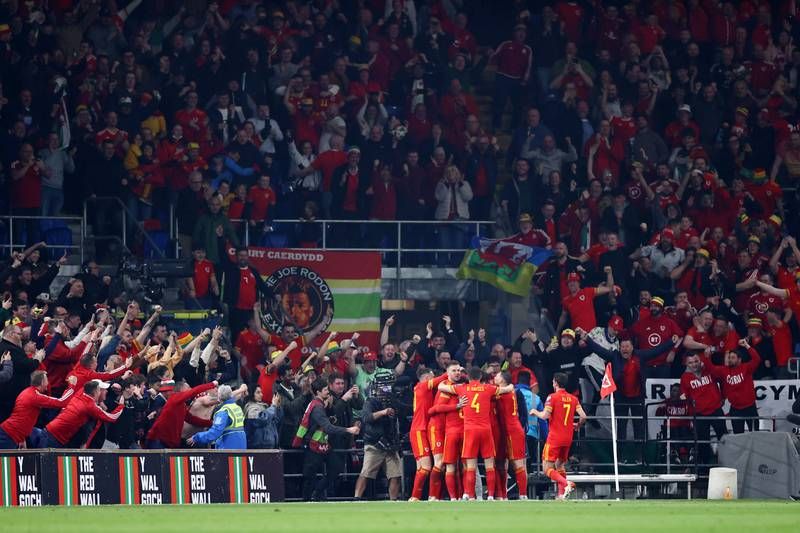 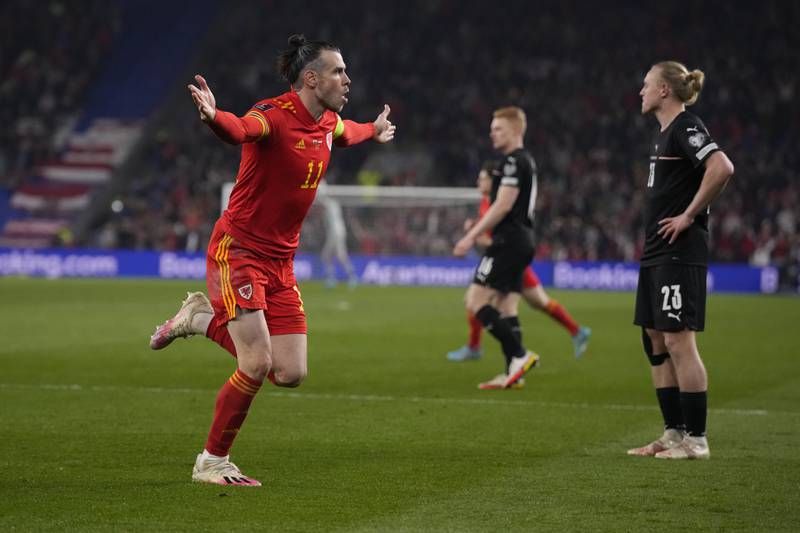 Gareth Bale demonstrated his enduring value for Wales by scoring two goals – including a sensational free kick – in a 2-1 win over Austria, leaving his country one victory away from a first World Cup in 64 years.

A peripheral figure at Real Madrid this season, Bale continues to deliver for Wales and his double in the playoff semi-final in Cardiff City took his record all-time goal tally for the national team to 38.

It was one of his best with the 25th-minute free kick that soared over the defensive wall and swerved just inside the near post, almost off the underside of the crossbar.

His second strike was of the highest quality, too, as Bale met a low cross into the penalty area with a touch and – while facing away from goal – a rising shot on the turn that flew into the far corner.

Wales will host either Scotland or Ukraine for a place in the tournament in Qatar over November and December. Their semi-final was postponed until June because of Russia’s invasion of Ukraine.

“It was a massive game. We knew that. We had to perform and dig deep and use our experience in big games. It’s the perfect scenario,” said Bale.

“I can hit a free-kick if I am able to play. It was nice to see it go in. The early goal gave us that momentum and the second one was nice as well.

“I had some cramp at the end which I guess is normal but l will run into the ground for this country and we all did that tonight.

“That’s half the job done. We will enjoy tonight. There is still another tough game against either Scotland or Ukraine and we will be ready for that when it comes.”

Marcel Sabitzer’s 64th-minute effort, which deflected in off the outstretched boot of Wales defender Ben Davies, gave Austria hope but the Welsh held on as they closed in on a second ever appearance at a World Cup, and a first since 1958.