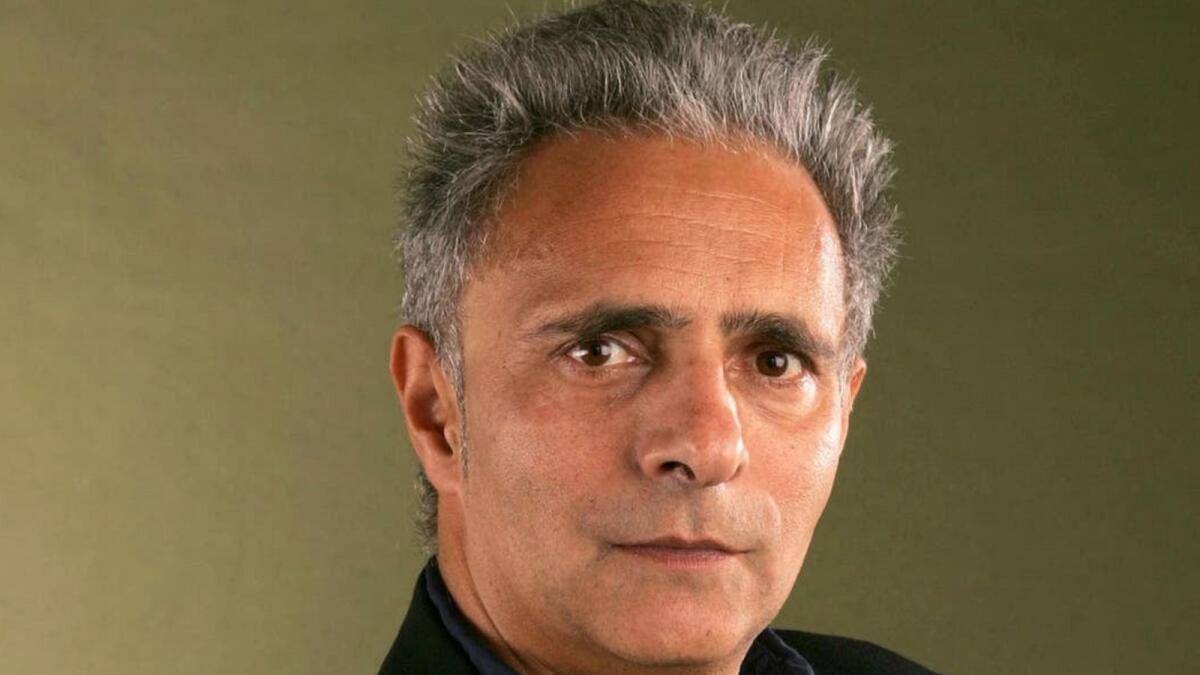 British writer Hanif Kureishi said Friday he “believed I was dying” after suffering a fall in Italy on December 26 that has left him hospitalised and unable to move his limbs.

Kureishi, who made his name with the script of the 1985 film “My Beautiful Laundrette” and the novel “The Buddha of Suburbia”, added it was unclear if he would ever walk again.

“I cannot move my arms and legs,” he revealed in a thread of tweets while in hospital in the Italian capital Rome, where the medical emergency occurred.

“I cannot scratch my nose, make a phone call or feed myself,” Kureishi added, calling his current state “humiliating, degrading and a burden for others”.

Kureishi detailed how the episode, which he said has left him “profoundly traumatised, altered and unrecognisable to myself”, unfolded the day after Christmas.

The 68-year-old recalled that he had just watched Liverpool forward Mo Salah score against Aston Villa and had half a drink when he suddenly began to feel dizzy.

“I lent forward and put my head between my legs; I woke up a few minutes later in a pool of blood, my neck in a grotesquely twisted position, my wife on her knees beside me,” he recounted.

Kureishi credited his wife with saving his life and keeping him “calm” in the aftermath of the incident.

The writer revealed he has since had an operation on his spine and that in recent days has “shown minor improvements”.

Kureishi — whose most recent work, a short story called “The Premonitions”, was published last month — said he has “sensation and some movement” and will soon begin physiotherapy and rehabilitation.

He appealed to people to suggest voice-assisted hardware and software “which will allow me to watch, write and begin work again, and continue some kind of half life.”