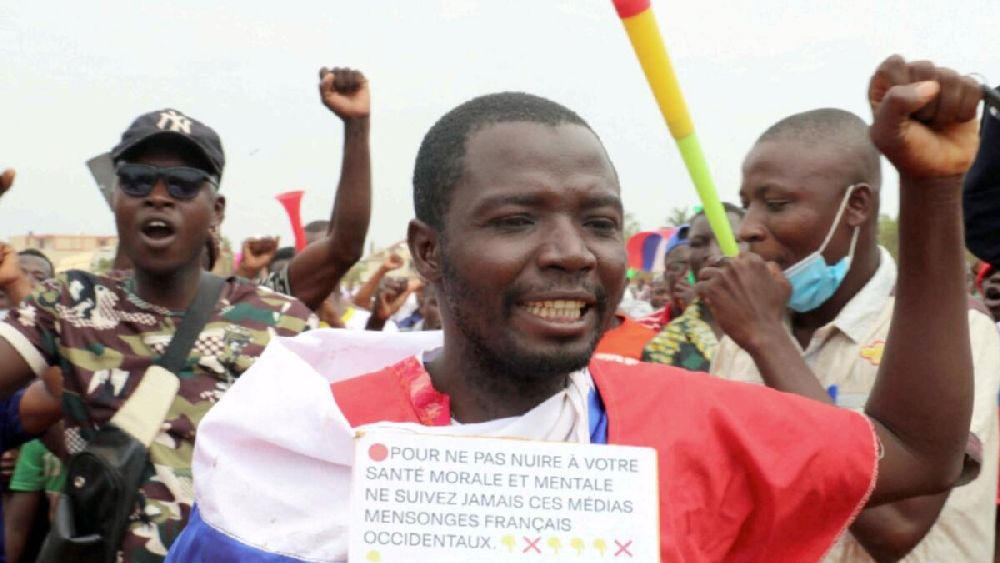 A young army captain who led the latest coup in Burkina Faso was on Friday “unanimously” named interim president until elections are held in July 2024, two members of the ruling junta said.

Some 300 delegates from political parties, social and religious groups, security forces, unions as well as people displaced by violence took part in a national forum on Friday.

Held in the capital, Ouagadougou, it discussed the country’s future before power is supposed to return to civilians.

“Captain Traore has just been unanimously designated president of the transition (government) by the national forum,” a member of the nation’s junta said.

Another junta member confirmed the move.

The forum adopted article five of a “transition charter” which stipulates that the head of the Patriotic Movement for Preservation and Restoration (MPSR) — as the junta chose to call itself — assumes the positions of transition president, head of state and supreme chief of the national armed forces, the two sources said.

Traore has been head of the MPSR since the September 30 coup.

The forum also adopted an article in the charter which says the transition president’s mandate ends with the inauguration of a president resulting from elections planned in 2024.

Traore did not attend the forum but junta member captain Marcel Medah read out a message from him urging national unity and peace.

“We must set aside our differences… and write a new page full of hope,” the message said.

Traore called for “clear directions for the construction of a strong and resilient nation, a nation that can establish peace, security, and sustainable development.”

One of the world’s poorest nations, Burkina Faso has a long history of coups since independence from France in 1960.

The latest are rooted in unrest within army ranks over the insurgency that swept in from neighbouring Mali in 2015.

Thousands of people have been killed and nearly two million have been displaced and more than a third of the country lies outside government control.

Traore has said Burkina will uphold a pledge that Damiba made for a return to civilian government by July 2024 at the latest.

But like Damiba before him, Traore defended the coup on the grounds that the authorities were failing to do enough against the jihadists.

Damiba fled on October 2 after a weekend of violent protests that also targeted the French embassy and saw demonstrators raise Russian flags.

Traore had previously said he would only stay on to carry out “current business” but at meetings in Ouagadougou and Burkina’s second city, Bobo-Dioulasso, supporters were clamouring for him to be appointed to the top job.

“Captain Ibrahim Traore must fully implement the reason for which he came,” said Oscar Seraphin Ky, one of his backers.

Monique Yeli Kam said she came to the national forum representing her party, the Movement for Burkina’s Renaissance, in order to “support and defend the vision of national unity.

“What we want is Captain Traore’s confirmation as head of state and president of Burkina Faso,” she said. “He embodies renewal, a generational renewal, a break with old practices.”

France, a close ally, has watched the new turmoil with deep concern.