Bus connection for Dubai Expo metro station launches in May 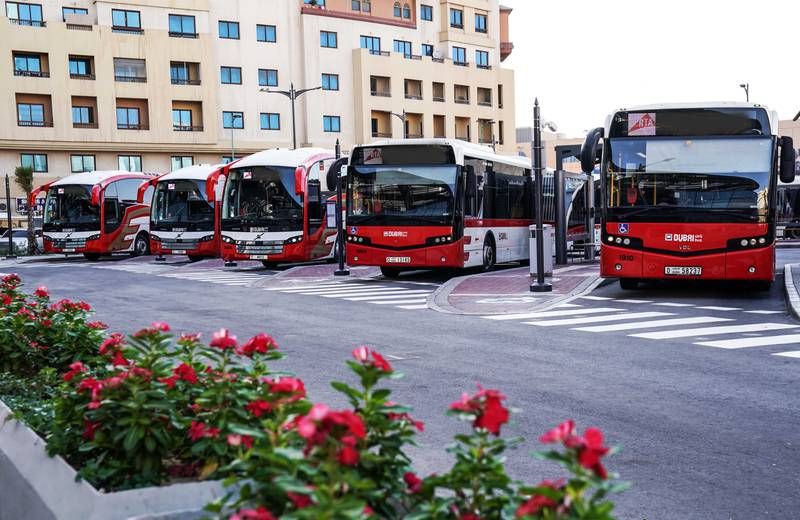 Dubai’s Roads and Transport Authority said it is working in partnership with the private sector to launch the DS1 public network service on May 19.

It will run every 90 minutes between 6am and midnight, said Adel Shakri, director of planning and business development, Public Transport Agency, RTA.

“We are also committed to continuing co-operation with the government, semi-government entities and private companies to run safe and sustainable public transport solutions — including the Dubai Bus network.

“Requests received from various entities in the emirate are subjected to feasibility studies, extensive research and site surveys, before deciding on the actual launch of the service.”

He said the RTA will carry out an continuing assessment of the service.

“This service will be subject to continuous scrutiny to assess its feasibility from financial and operational perspectives, as well as other success factors in serving the needs of public transport riders in Dubai,” Mr Shakri said. 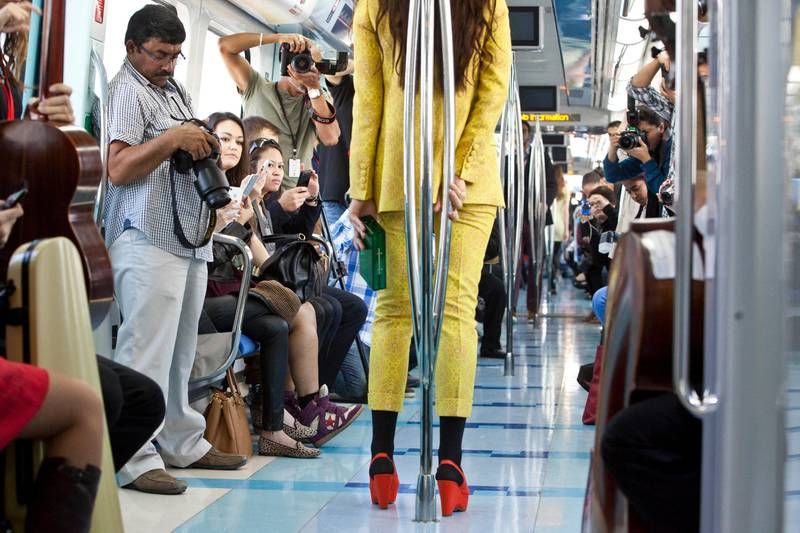 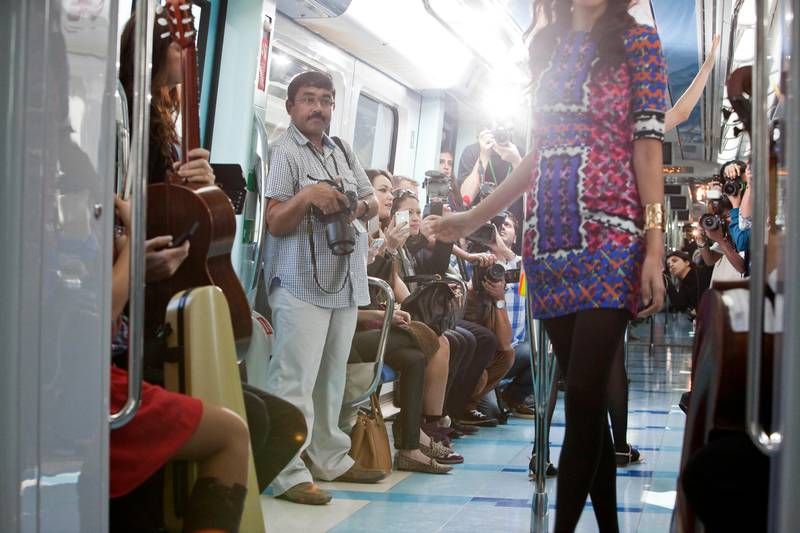 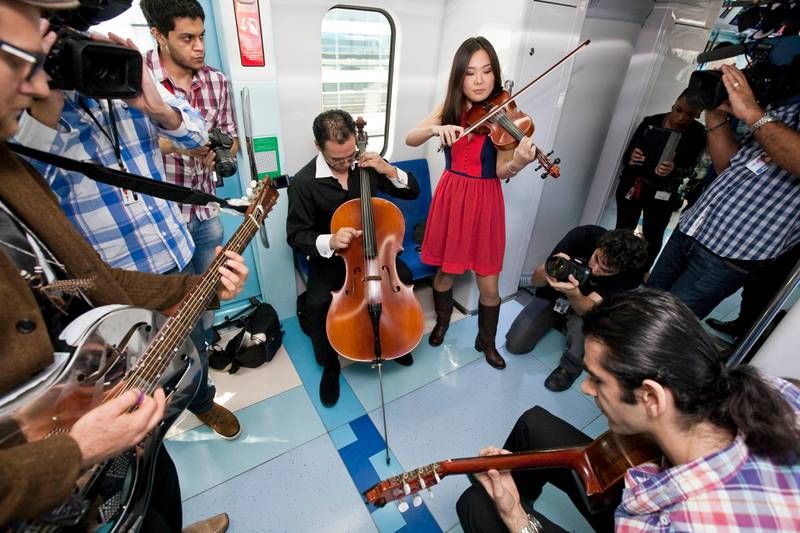 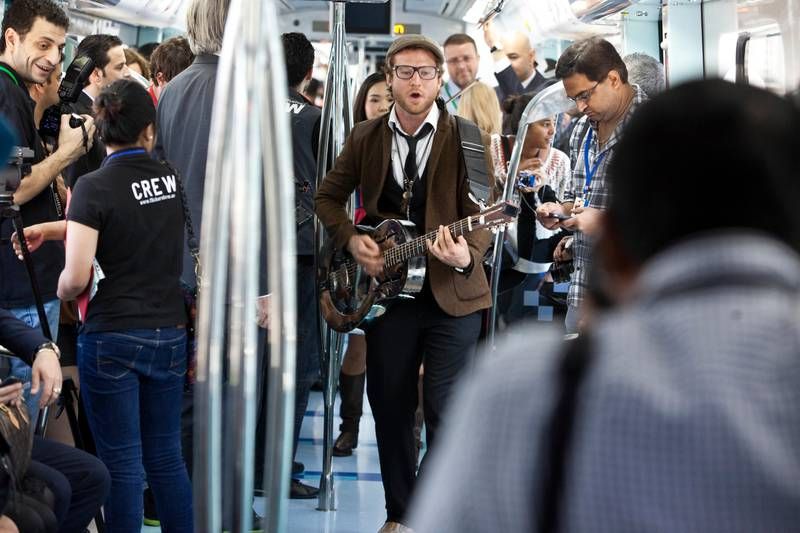 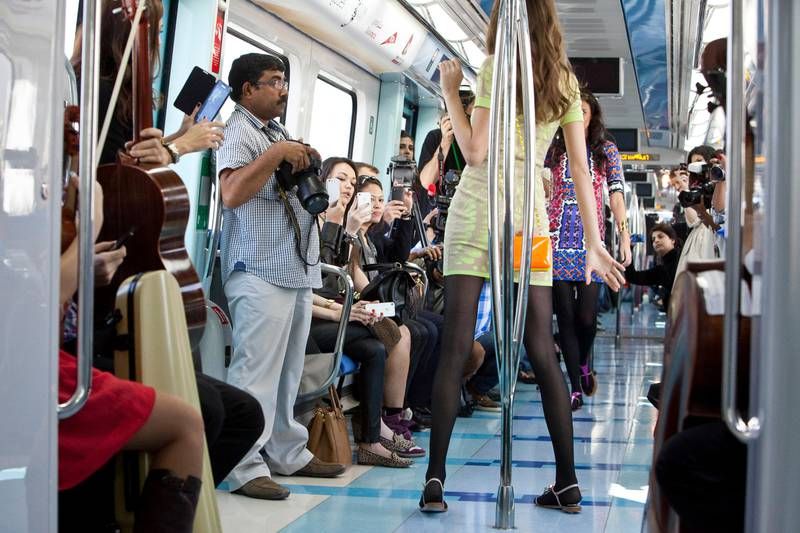 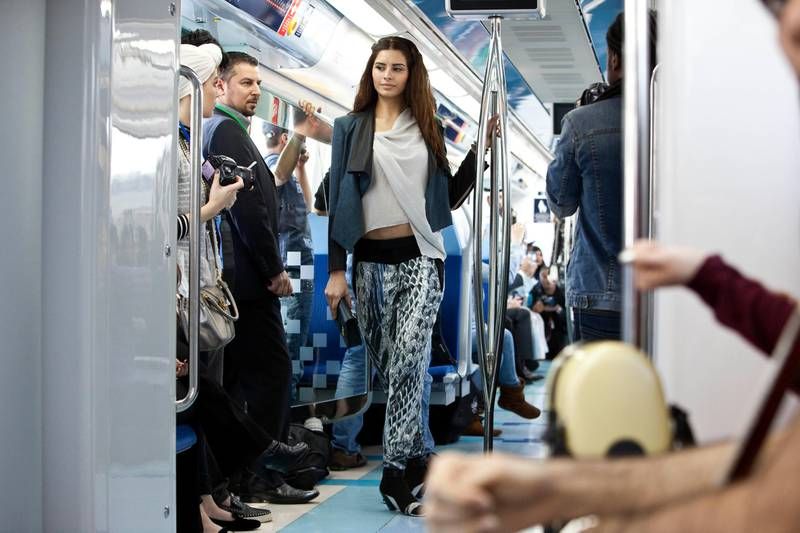 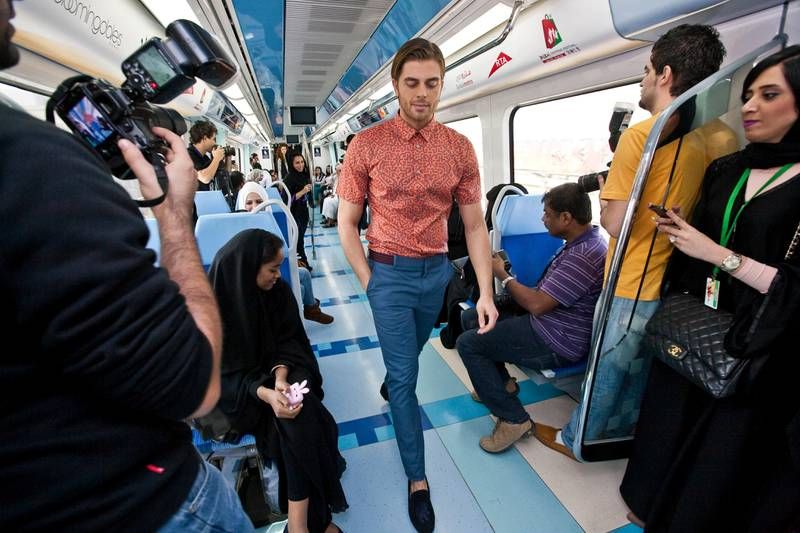 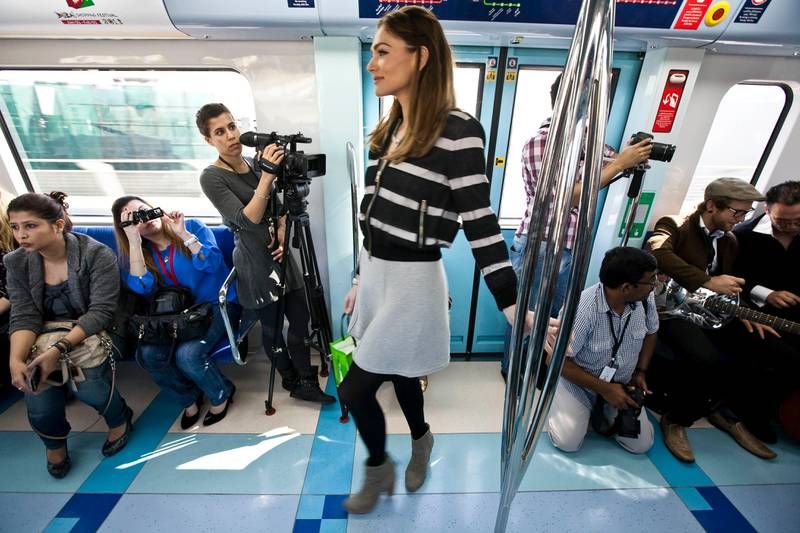 The Fashion Train show by Dubai Shopping Festival and Bloomingdales where a fashion show was held on the Dubai Metro. All pictures by Antonie Robertson / The National