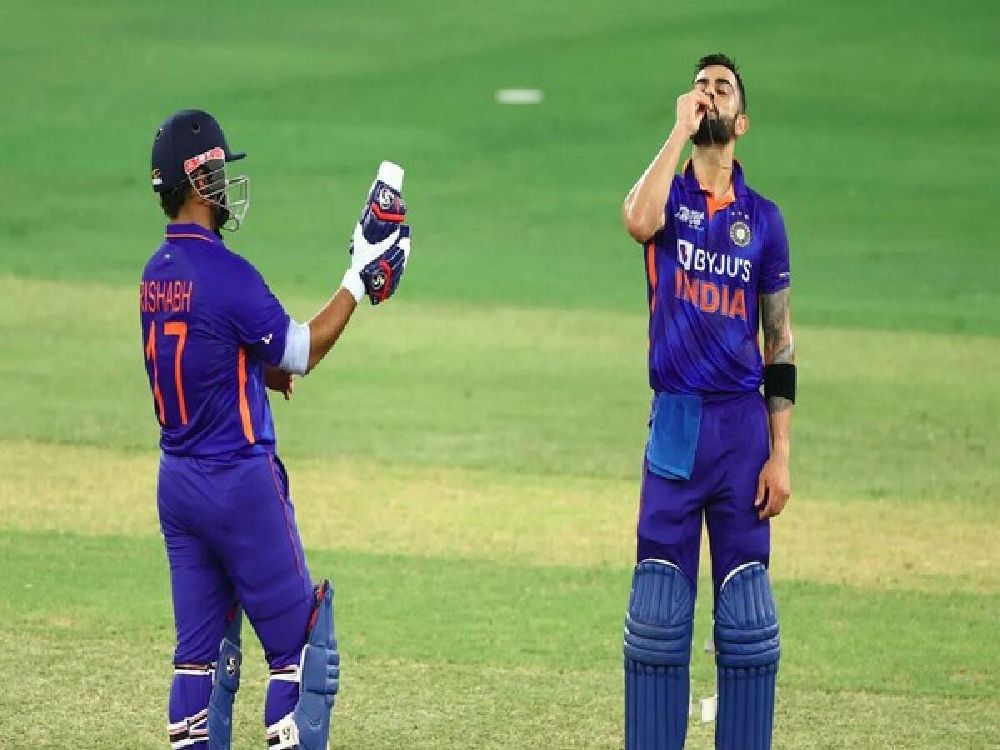 Ponting spoke about this during the latest episode of ICC Review on Monday. After Kohli finally scored his much-anticipated 71st international ton, talks and questions about the star surpassing Tendulkar in the tally of centuries have picked up once again.

Ponting is not so sure if Kohli, who will soon turn 34, can get there.

But the former Australian captain still does not rule it out from happening.

“If you would have asked me three years ago, I would have said yes. But the fact that it has slowed down as much as it did… yeah, I still think that it is possible for him, there is no doubt. I still think he has got a number of years ahead of him, but I guess to still be 30 international hundreds behind, that’s a lot,” he said.

“That is five or six Test hundreds a year maybe for the next three or four years. If you throw a couple of one-day ones, maybe the odd T20 ones on top of it. Look, I will never say never with Virat, because you know once he gets on a bit of a roll, you know how hungry he is and how keen for the success he is. I will never say never that’s for sure,” he added.

After a wait of 1,020 days, Kohli finally scored a century against Afghanistan at the recently-concluded Asia Cup.

He ended up smashing 122 not out off just 61 balls and equalled Ponting’s tally of 71 tons. He returned to the sport after a month-long break and ended up as the second highest scorer in the tournament with 276 runs in five innings, consisting of one century and two fifties.

Ponting was vocal in his support for Kohli even when many called for him to be dropped. He is happy that Kohli is among the runs.

Asked about his thoughts on Kohli joining Ponting as the joint-second highest international century scorer, Ponting said, “It was only a matter of time. It has (the century) taken a bit longer, the last couple of years because he has been in that century-making drought if you like, it has taken a bit longer to get to me than I thought it was going to.

“But look, he is obviously one of the all-time greats and there is still a long time to go in his career. It was good to see him back in the runs,” he added.