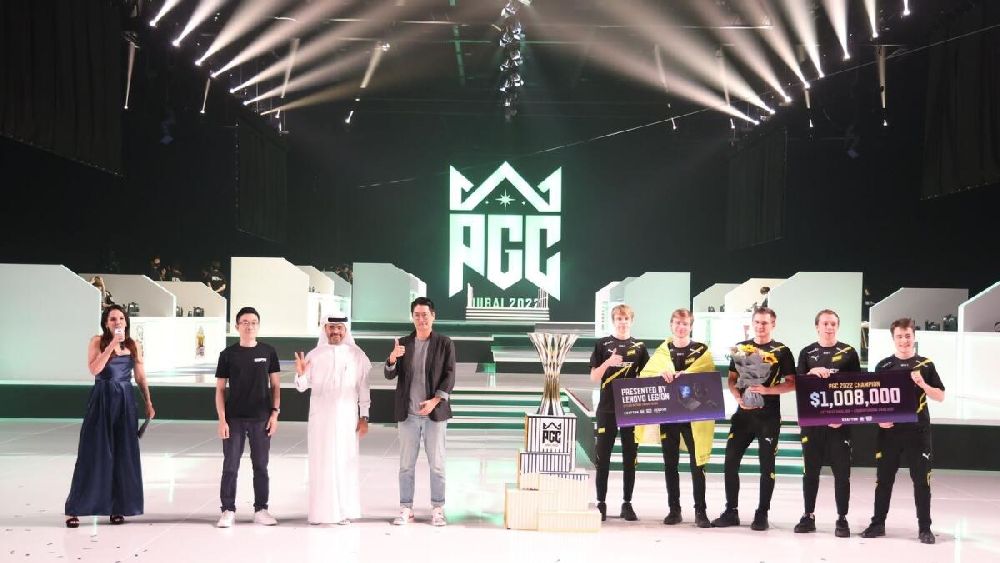 The festival was held under the patronage of Sheikh Ahmed bin Mohammed bin Rashid Al Maktoum, Chairman of the Dubai Media Council, between November 9 and 20, hosted by Dubai Festivals and Retail Establishment (DFRE) in partnership with VSPN and presenting partner du.

The event brought together gamers, Esports leaders and pop culture enthusiasts from all around the world. A packed line-up of live events, concerts and pop culture activities were organised over the 12 days. The festival’s most popular attractions were the highly anticipated PUBG Global Championship 2022, Initiate Summit, GameExpo, PopConME, Wegz live in concert, regional tournaments and Minecraft Esports Schools Clash.

DEF 2022 kicked off with the two-day Initiate Summit, a B2B learning and networking platform for Esports and gaming industry professionals, developers and creatives. The summit was held in collaboration with Dubai World Trade Centre (DWTC) and Dubai Media City, a member of TECOM Group, the event’s Knowledge Partner. The event saw the participation of over a thousand participants and more than 60 industry and Esports thought leaders.

Organised in collaboration with DWTC and Alanza Trading, GameExpo and PopConME kicked off on the second day as two of the festival’s key attractions. GameExpo and PopConME featured some of the biggest Hollywood celebrities, including Kit Harington (Jon Snow, Game of Thrones), Chris Hemsworth (Thor, Thor) and Stephen Amell (Oliver Queen, Green Arrow), among others. Also hosted during the events were special meet-and-greet sessions, exclusive workshops, movie screenings, international artists and creators, artist alley, cosplay competition offering a prize of Dh75,000 to the winner, gaming competitions and E-sports tournaments.

During the four-day GameExpo, three grassroots Esports tournaments took place in collaboration with global gaming titles, including Minecraft and Honor of Kings, as regional Esports competitors and youth gamers took to the stage to show off their skills and win prizes worth up to $25,000. These included Minecraft Esports Schools Clash, which saw the participation of over 600 students from 12 Dubai schools; Gamers HUB ME Regional Online Tournament, with nearly 1,800 players competing for a prize pool of Dh22,000 across a range of popular game titles, such as Fortnite, Brawl Stars, FIFA23, Valorant and Rocket League across multiple platforms; and Honor of Kings Regional Mobile Tournament supported by the game’s publisher, Tencent, as the first LAN tournament in Dubai with a prize pool of $25,000. 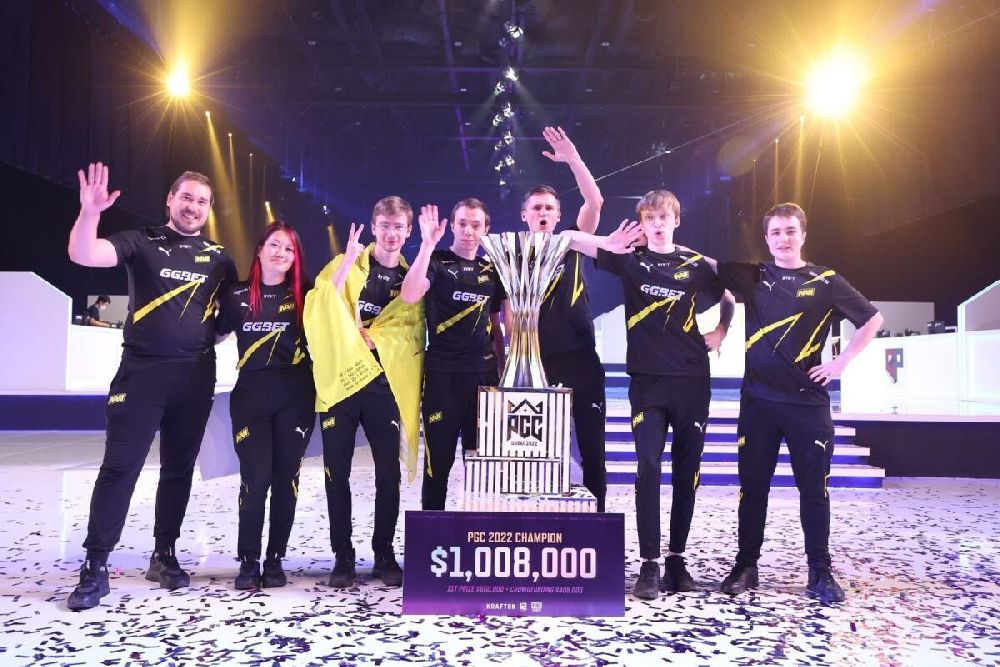 Popular Egyptian artist Wegz performed live in concert on November 19. Known for creating trap music since 2017 and rising to fame at 19, the Alexandrian rap artist put on an exciting show for fans and gaming enthusiasts to celebrate the conclusion of the festival.