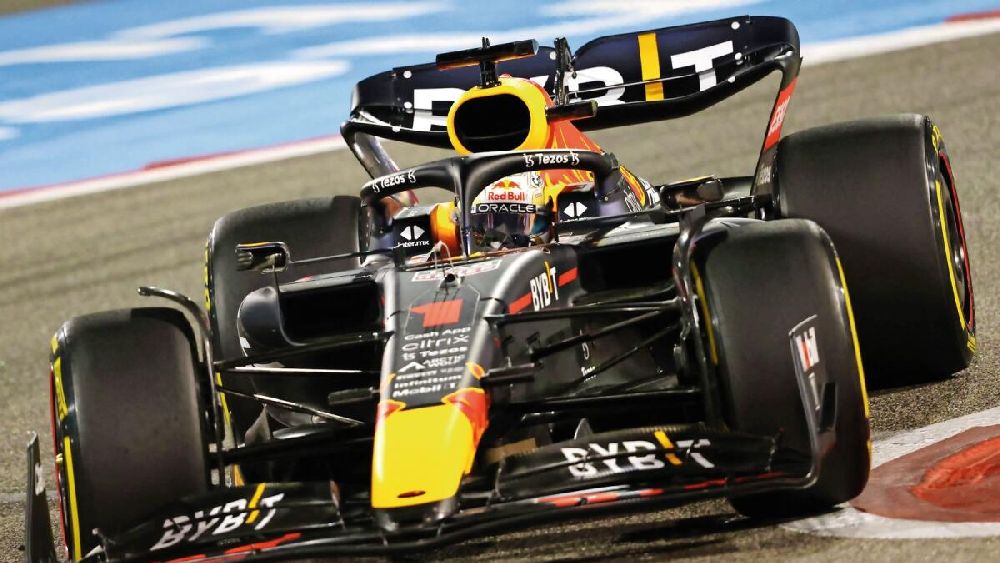 Formula One champion Max Verstappen edged out Charles Leclerc to the fastest time in Friday’s practice for the season-opening Bahrain Grand Prix as Red Bull and Ferrari lived up to their pre-season hype while Mercedes appeared to be on the back foot.

The 24-year-old lapped the 5.4km floodlit Sakhir track in one minute 31.936 seconds, beating Leclerc by 0.087 seconds. Ferrari’s Carlos Sainz was over half a second back in third.

“Both in the warmer conditions earlier in the day and that last session, the short run and the long run both looked pretty decent … we’re pretty satisfied with today’s running.”

Verstappen, who sealed his first title at a controversial season finale in Abu Dhabi last year, had ended last week’s pre-season test at the same Sakhir track with the fastest time.

Ferrari have also been fast and reliable in pre-season running and, along with Red Bull, have been tipped as the early favourites.

Mercedes, gunning for a ninth consecutive constructors’ crown, have struggled to dial their car into the Sakhir circuit’s layout and appeared to be lagging behind.

New recruit George Russell was just over half a second off Verstappen’s pace in fourth, while team mate Lewis Hamilton was 1.2 seconds slower than the Dutchman’s time in ninth.

“As you can see, we’re a long way off,” said Hamilton, again adding that he did not expect Mercedes to be in the fight for victory on Sunday.

“We’re not bluffing like before like people assume we are. We’ll work as hard as we can through it and do what we can.”

Aston Martin’s Nico Hulkenberg, standing in for Sebastian Vettel, who has tested positive for COVID-19, ended 17th, only a tenth off his team mate Lance Stroll in 16th.

His team mate Mick Schumacher was eighth, marking an encouraging start to the season for the outfit.

Daniel Ricciardo, back in his McLaren after having recovered from COVID-19, completed just 12 laps in the second session to end the day 18th. His team mate Lando Norris was 11th.

Friday’s practice in Bahrain marked the start of a new era for Formula One, featuring cars that have been drastically redesigned in a bid to improve the racing spectacle as part of the biggest rules overhaul in decades.