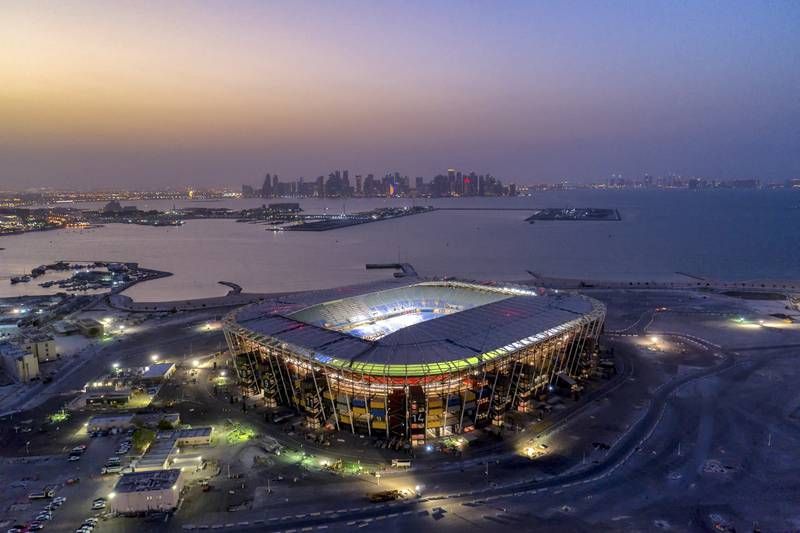 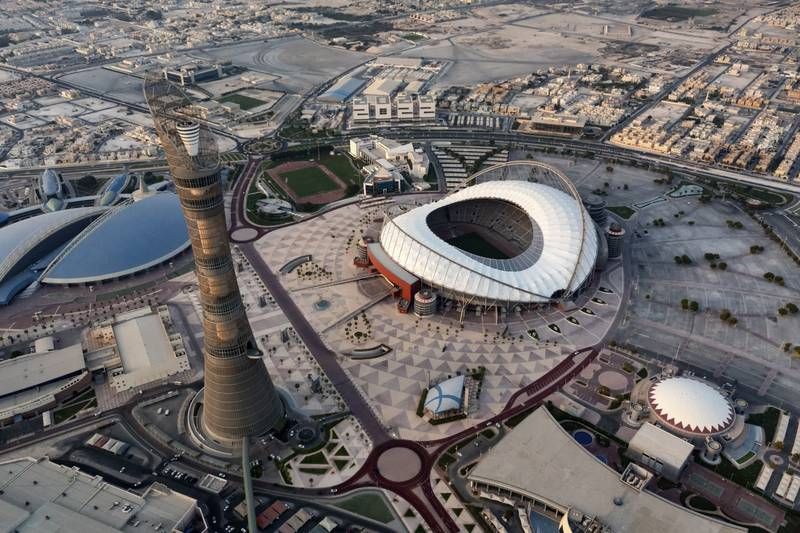 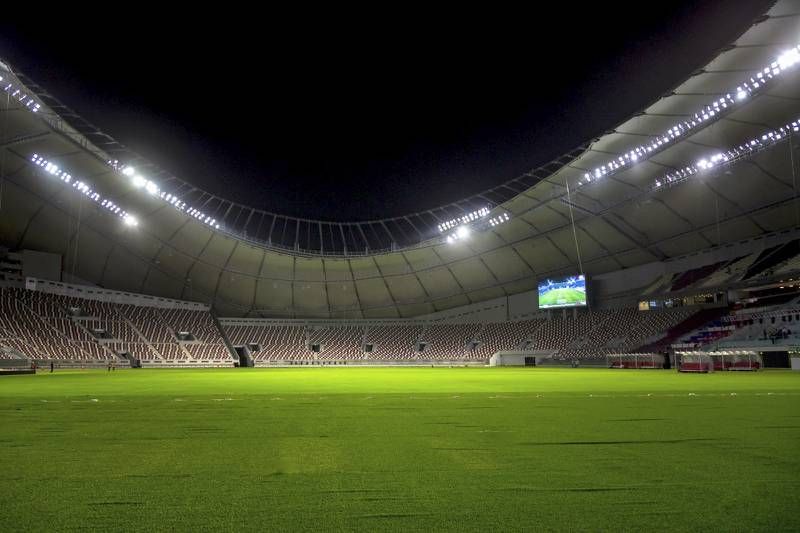 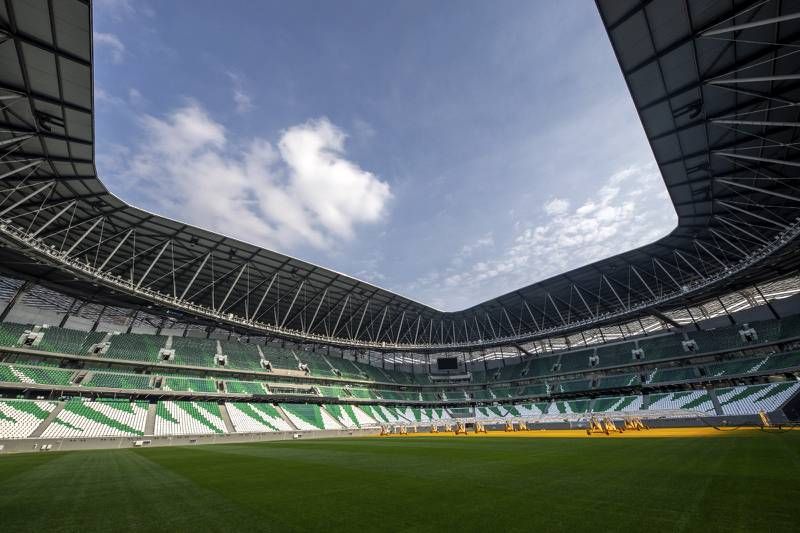 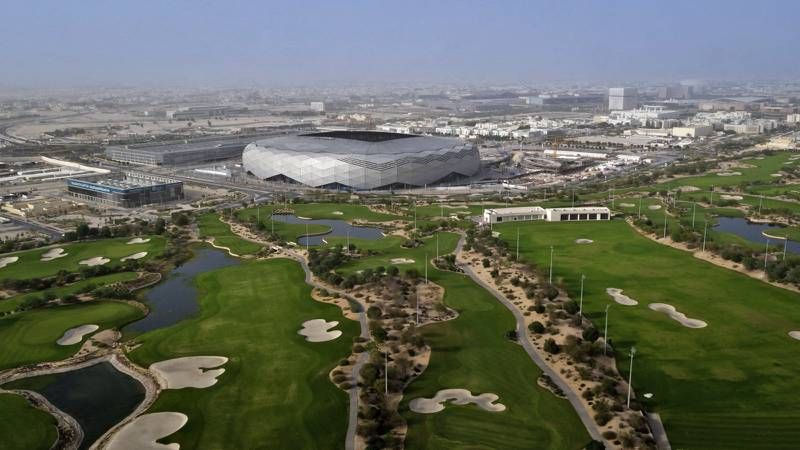 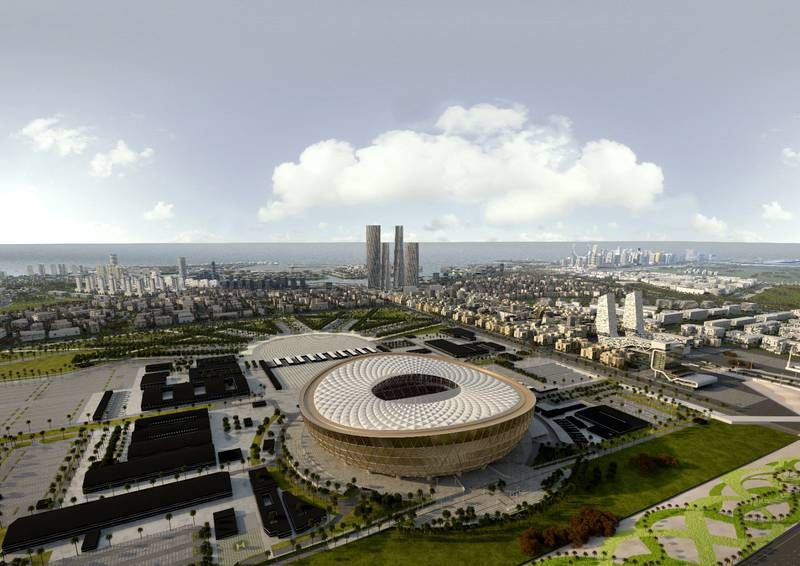 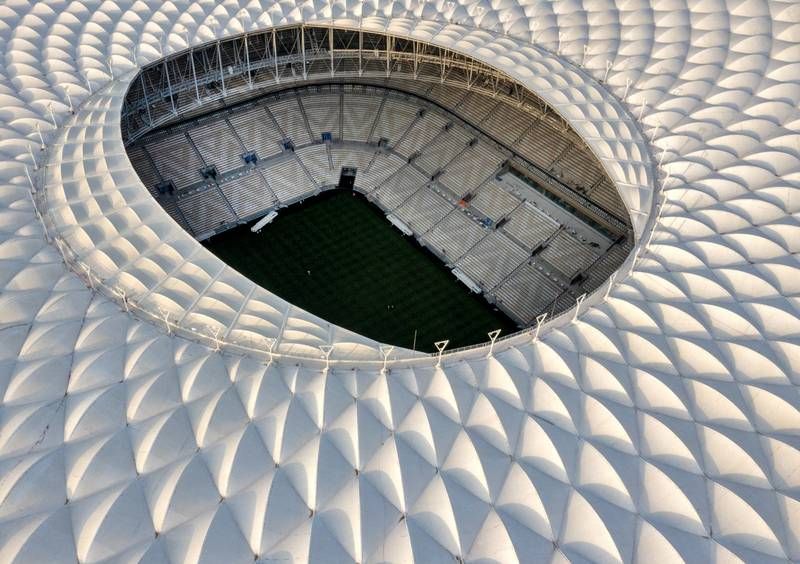 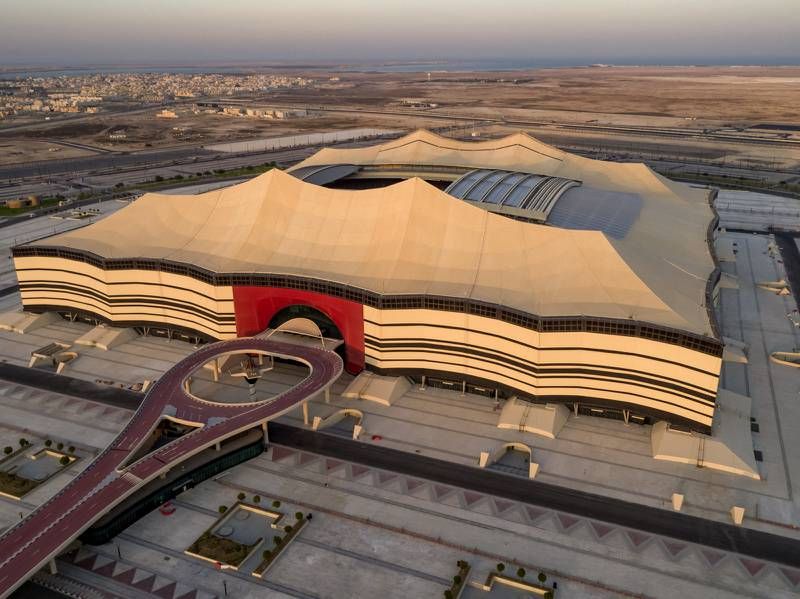 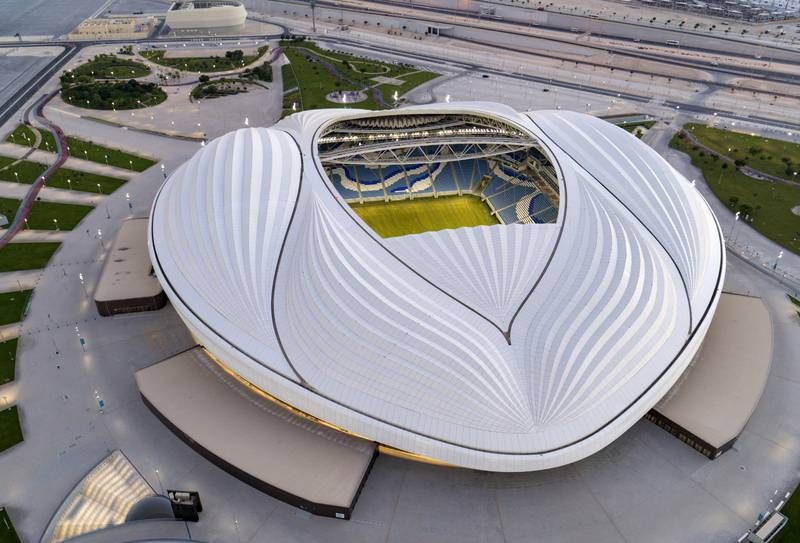 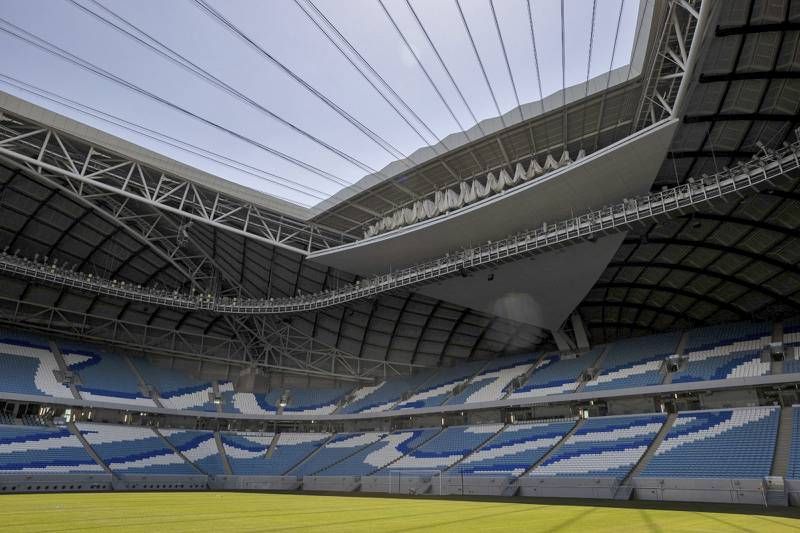 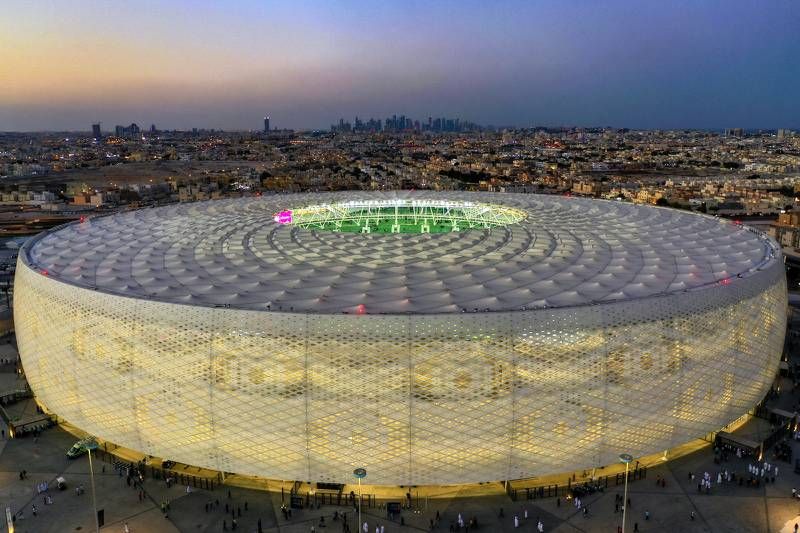 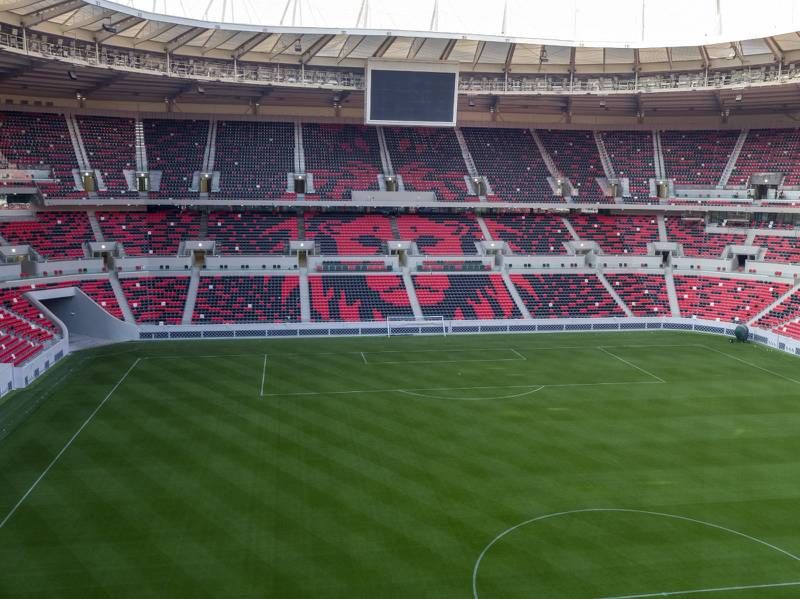 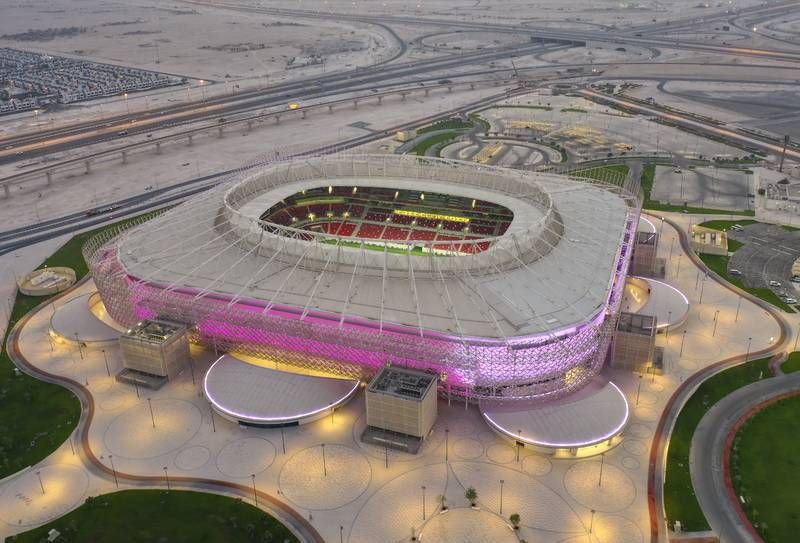 Fans travelling to Qatar for the World Cup this winter could find themselves being rocked to sleep by the ocean at the end of the day.

To accommodate the influx of guests to the country, cruise liners will be brought into dock to offer football fans an additional place to stay.

MSC Cruises has been chartered by Qatar’s Supreme Committee to deliver two ships to be used as temporary accommodation.

Pierfrancesco Vago, executive chairman of MSC Cruises, said the company would cater for fans from “across the globe converging on Doha”.

Prices have not yet been released but the ships will complement Qatar’s 130,000 hotel rooms – which is not expected to be nearly enough to cater for the number of fans expected. As previously reported, fans staying in Dubai, Abu Dhabi other Gulf cities flying into Doha for matches is the most viable option.

QuoteWe are offering two-night return packages for fans to arrive the day before their team’s game, settle in and enjoy the atmosphere in Doha. This has been our most popular travel package so far with general fansAlan Holt, Expat Sport

Official tour operators told The National they plan to organise daily chartered flights for football fans in the UAE who want to fly to Qatar.

People who entered the ballot for tickets for the event in Doha in November were told on March 8 if they were successful. That announcement initiated a scramble for airline tickets and hotel rooms, both of which are limited owing to the huge demand.

Airfares for the one-hour flight to Doha have more than quadrupled in price, soaring to more than Dh7,000.

While extra flights from regional operators are likely to become available, official tour operators have taken the step of chartering their own flights to meet high demand.

“There has been record-breaking demand, both globally and from this region,” Alan Holt, managing director of Expat Sport, the UAE sales agent of matchday hospitality for the Qatar World Cup, told The National.

“The most popular travel option for fans from the UAE is still flights. Expat Sport is chartering flights from Abu Dhabi and Dubai.

“With the flight time being only one hour from here, UAE fans want travel solutions that involve a quick turnaround.”

Flight prices start to come down 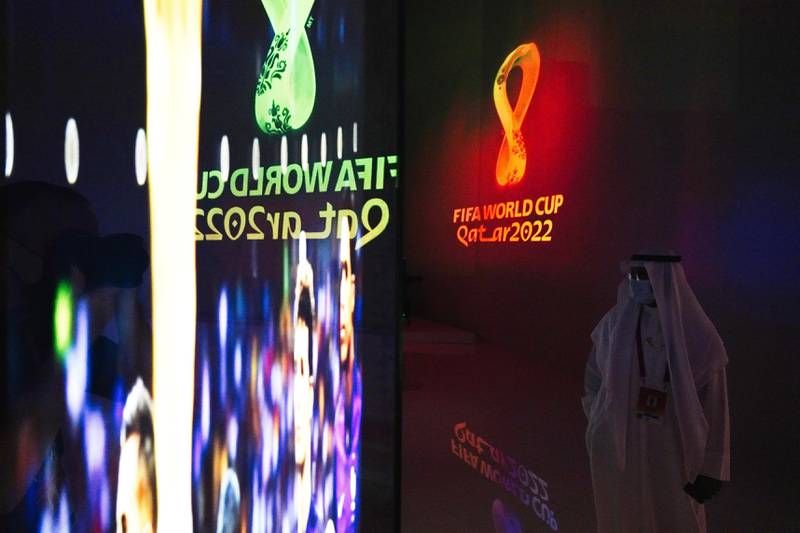 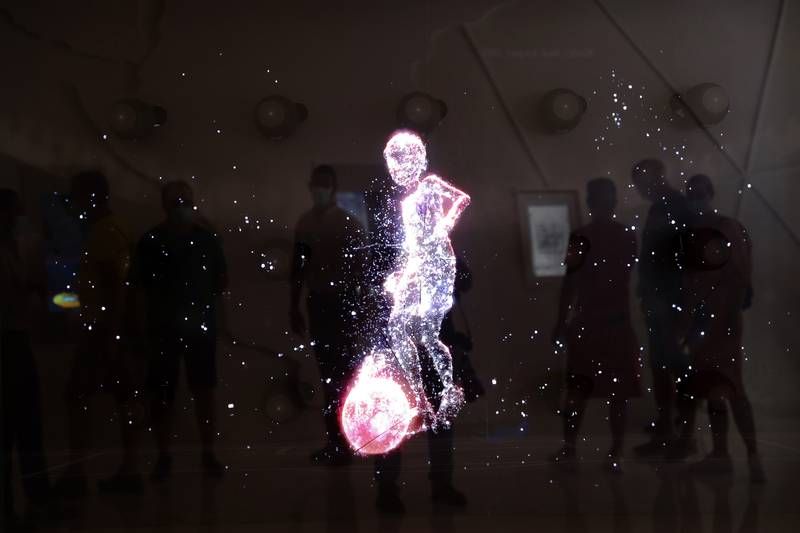 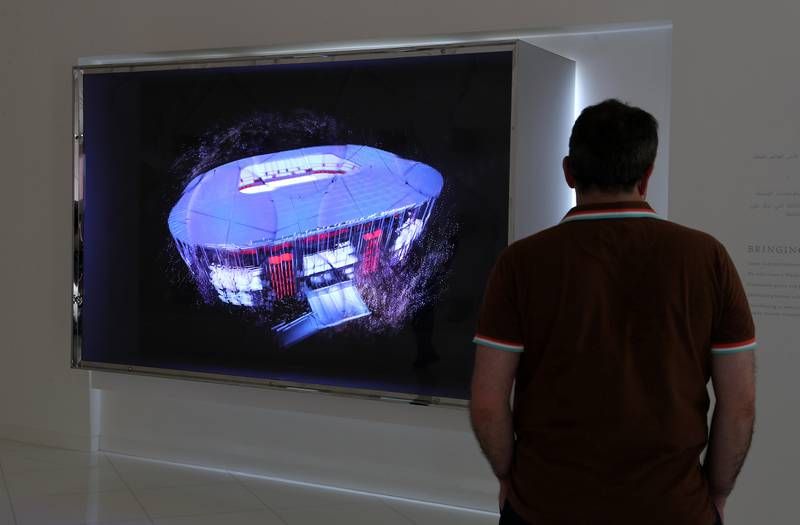 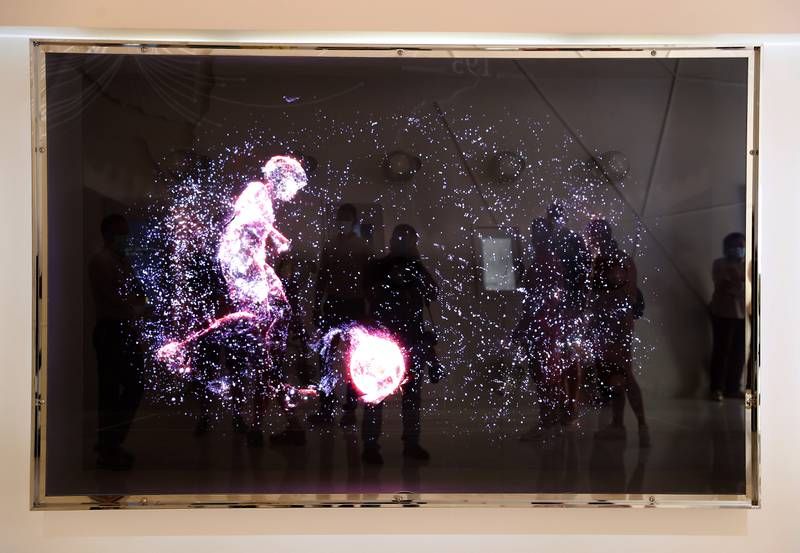 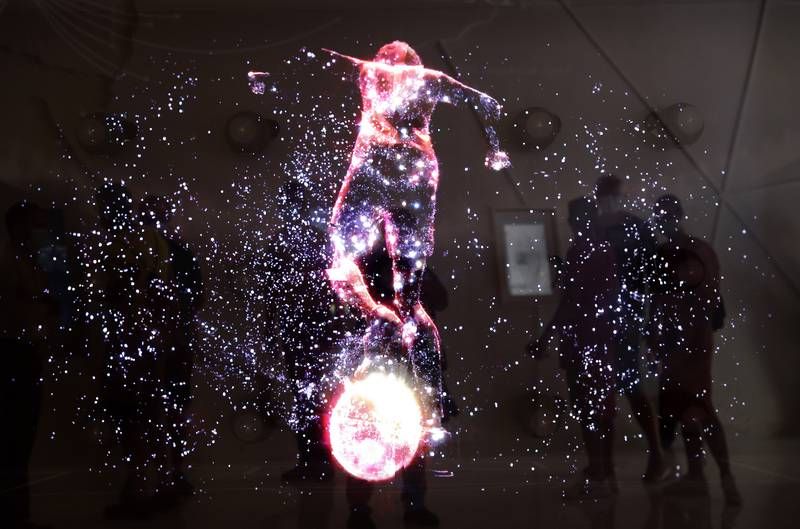 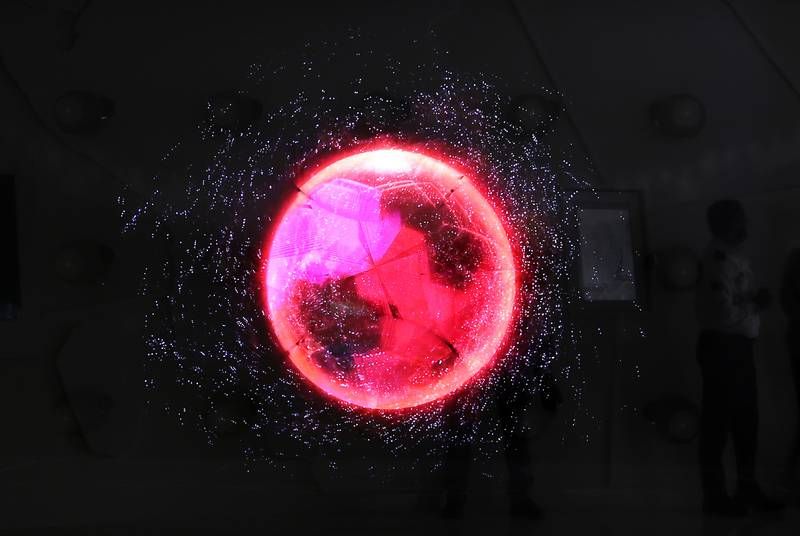 A Qatari walks through the pavilion as it advertises the upcoming FIFA 2022 World Cup at Expo 2020 Dubai. AP Photo / Jon Gambrell

He said daily flights would operate to and from Doha – a return ticket costs Dh2,750 inclusive of taxes and can be booked now.

The company is also providing fan packages including flights and two nights accommodation in a four-star hotel during group matches for $1,330 (Dh4,800).

That compares favourably with standard airline tickets – although the major Gulf airlines may cut prices nearer the time.

As of this week, return fights during the World Cup with Etihad from Abu Dhabi are priced at about Dh7,900; Dh6,270 with flydubai from Dubai and Dh4,475 with Qatar Airways from the UAE.

Each person entering Qatar during the World Cup will be issued with a Fan ID that will act as their visa.

The Fan IDs can only be issued in conjunction with an official Fifa World Cup match ticket.

“Currently we are offering two-night return packages for fans to arrive the day before their team’s game, settle in and enjoy the atmosphere in Doha,” Mr Holt said.

“They can watch their team play the following day and, due to the close proximity of the stadium and timing of the matches, they could even catch another game before flying out the following day.

“This has been our most popular travel package so far with general fans. For the pre-draw announcement, we guarantee to do this for whichever team they follow.

“For the corporate market, the quarter-final package has been the most in-demand because this gives people the opportunity to see the best eight teams in the world over one weekend.”

Fans with a matchday ticket who may baulk at the high cost of flying can take a six-hour drive to Doha from the UAE, but must apply in advance for a visa to travel through Saudi Arabia, and have vehicle insurance to cover the trip.

A less practical option is to hop on a cruise and take the comfortable route, but it could be a pricey option because few operators have voyages scheduled during the tournament.

The Royal Caribbean Group-operated Silversea has one cruise visiting Doha during the World Cup, departing from Dubai on December 8. Its final destination is Mumbai.

The 12-day cruise on board the luxury Silver Spirit ocean liner will leave Dubai, stopping at Doha, Manama in Bahrain, Abu Dhabi, Ras Al Khaimah and then Mumbai. It will cost $4,650 (Dh17,000).

While it is possible to disembark in Abu Dhabi, passengers must pay the full voyage cost because operators say they will not be able to fill the suite from Abu Dhabi to Mumbai.