Sanctions imposed on owner Abramovich had previously restricted the sale of tickets but the changes will mean revenue will go to relevant competition organisers, not the club 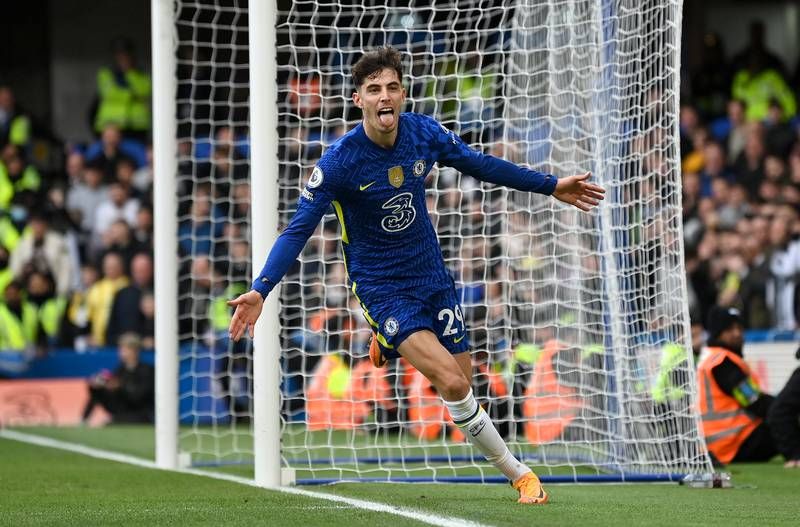 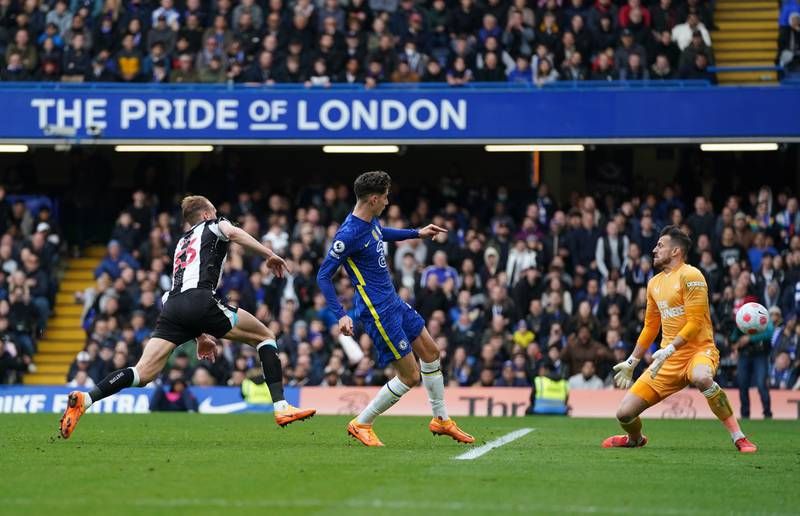 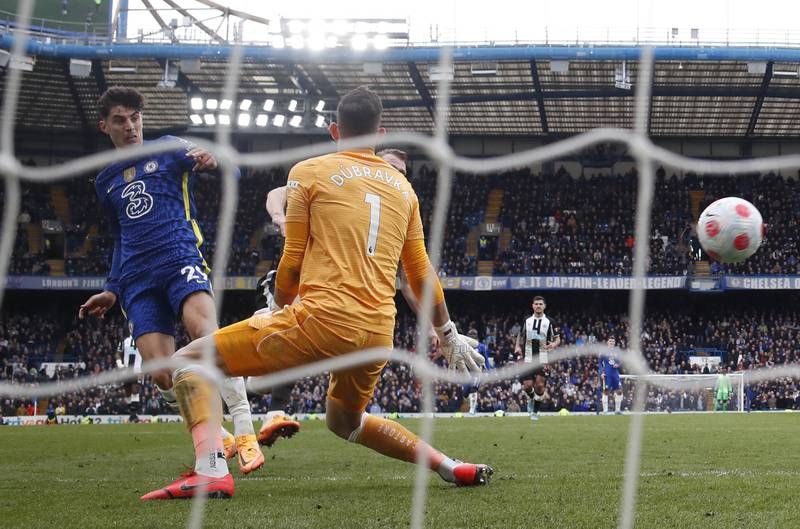 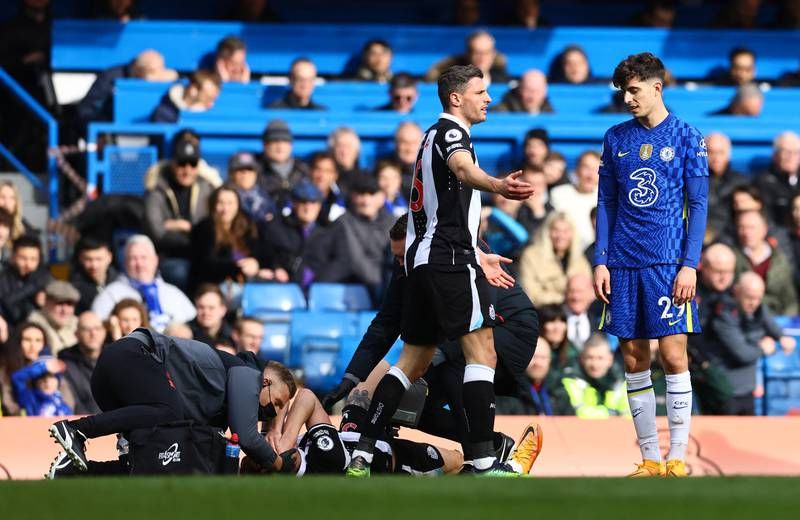 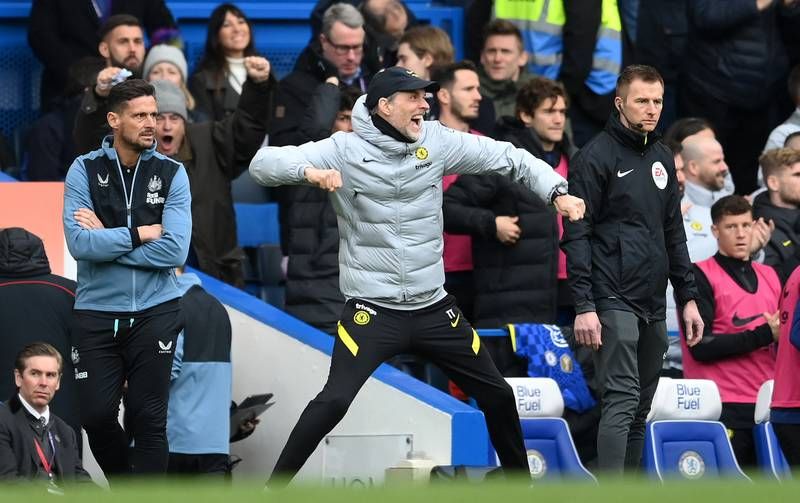 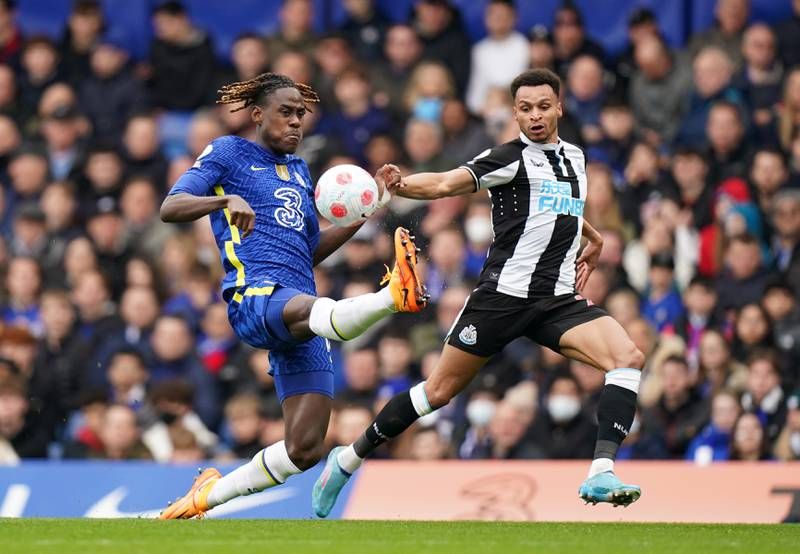 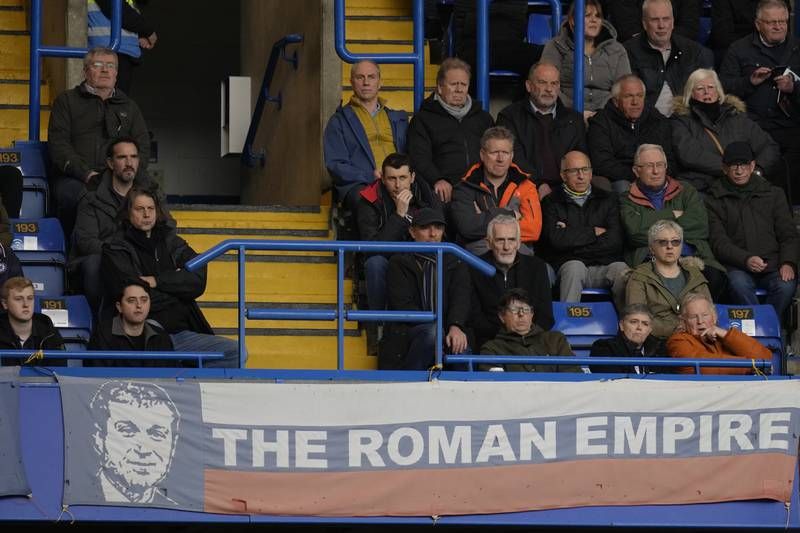 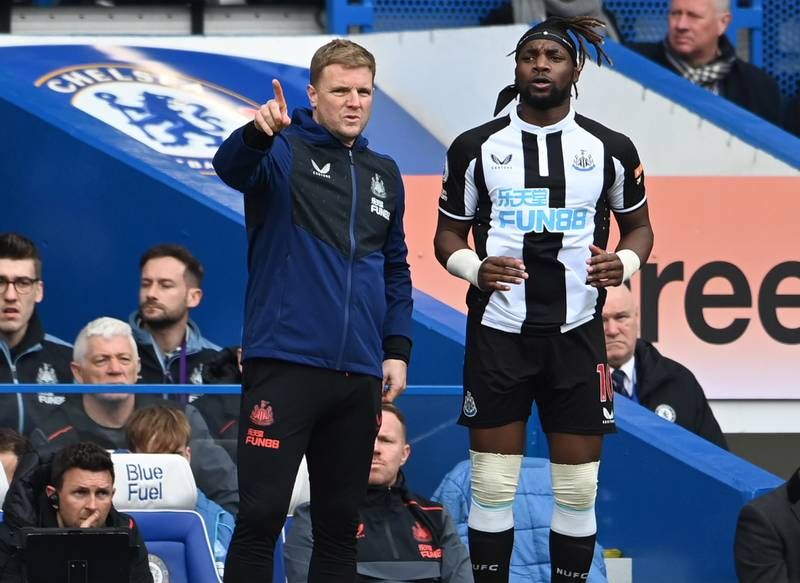 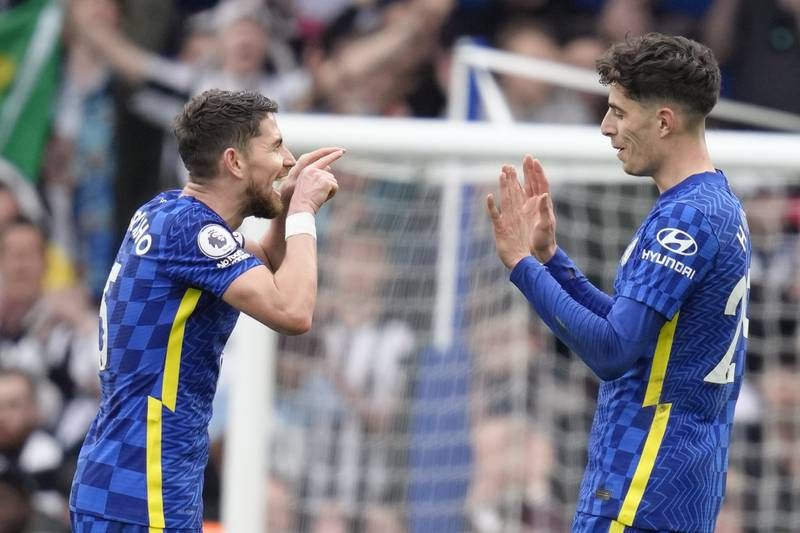 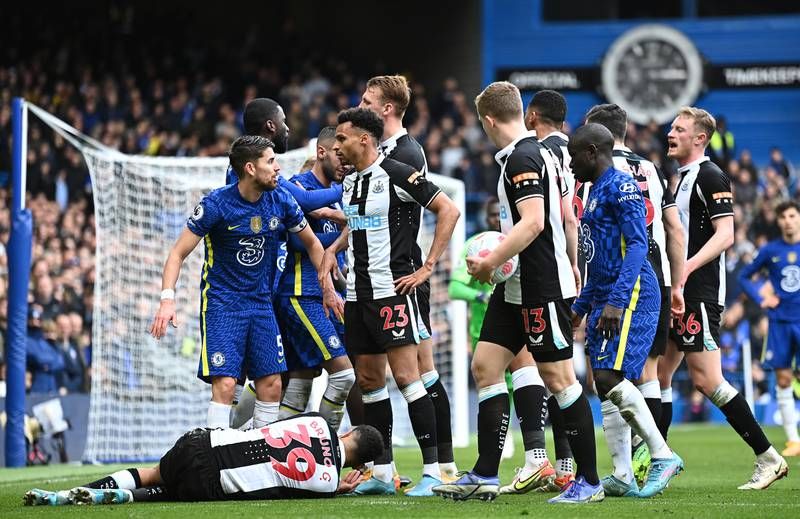 Kai Havertz celebrates scoring the only goal of the game as Chelsea beat Newcastle United 1-0 in the Premier League at Stamford Bridge on Sunday, March 13, 2022. Getty

The British government has amended Chelsea’s special licence which will now allow the club’s supporters to buy tickets for away games, cup games, and women’s matches, the Department for Digital, Culture, Media and Sport (DCMS) said on Wednesday.

Chelsea will not receive any revenue from the ticket sales, the DCMS added, with all proceeds going to relevant competition organisers. 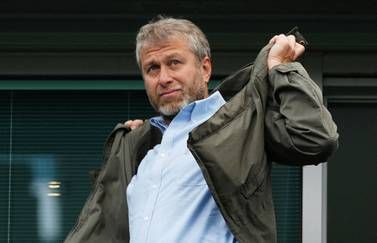 The Premier League club were unable to sell tickets due to British government restrictions after sanctions were imposed on the club’s Russian owner Roman Abramovich following Russia’s invasion of Ukraine.

“Since Roman Abramovich was added to the UK’s sanctions list, we have worked extensively to ensure the club can continue to play football while ensuring the sanctions regime continues to be enforced,” sports minister Nigel Huddleston said.

“I would like to thank fans for their patience while we have engaged with the football authorities to make this possible.”

Chelsea cannot sell tickets to home fans for home league games but away supporters will be able to buy tickets for matches at Stamford Bridge, with revenue going to the Premier League.

The club will be able to sell tickets for their Champions League quarter-final at home to Real Madrid on April 6 and the FA Cup semi-final at Wembley against Crystal Palace 10 days later.

“Revenue will go via the Premier League to the relevant competition organiser or home club rather than Chelsea FC in order to remain compliant with current sanctions,” the government said.

Chelsea season-ticket holders and those supporters who bought tickets before the sanctions can attend Premier League home games, but an exception has been made for fixtures in the Women’s Super League as “there is a risk of empty stands for these matches”.

Additionally, Chelsea supporters can purchase tickets for away Premier League games with all proceeds going to the host team.

Chelsea were initially put up for sale by owner Roman Abramovich following Russia’s invasion and before sanctions were imposed on the oligarch by the British government, effectively giving it control of the club.

The club’s sale is being overseen by US bank Raine Group, which plans to narrow down the shortlist of bidders to three following last Friday’s deadline to submit bids.

Among the proposals to take over the club include a consortium led by Swiss billionaire Hansjorg Wyss and American businessman Todd Boehly, while property developer and lifelong Blues fan Nick Candy said last week he was part of a group that had bid more than £2 billion ($2.6bn) for the club.

Chicago Cubs chairman Tom Ricketts and his family have also confirmed their bid to purchase the club, as have London-based investment firm Centricus.