Children in Syria’s Idlib hold their own football world cup 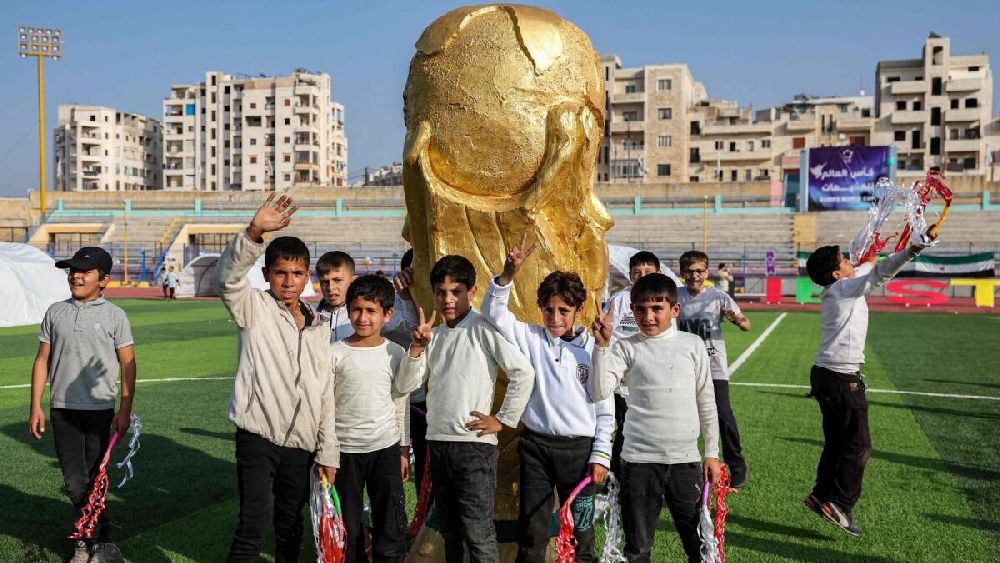 More than 300 children in rebel-held northwest Syria kicked off their own football World Cup on Saturday, with organisers hoping to shine a light on communities battered by 11 years of war.

The excited children took part in the opening ceremony at the municipal stadium in Idlib, some wearing the jerseys of this year’s World Cup teams, an AFP photographer said. 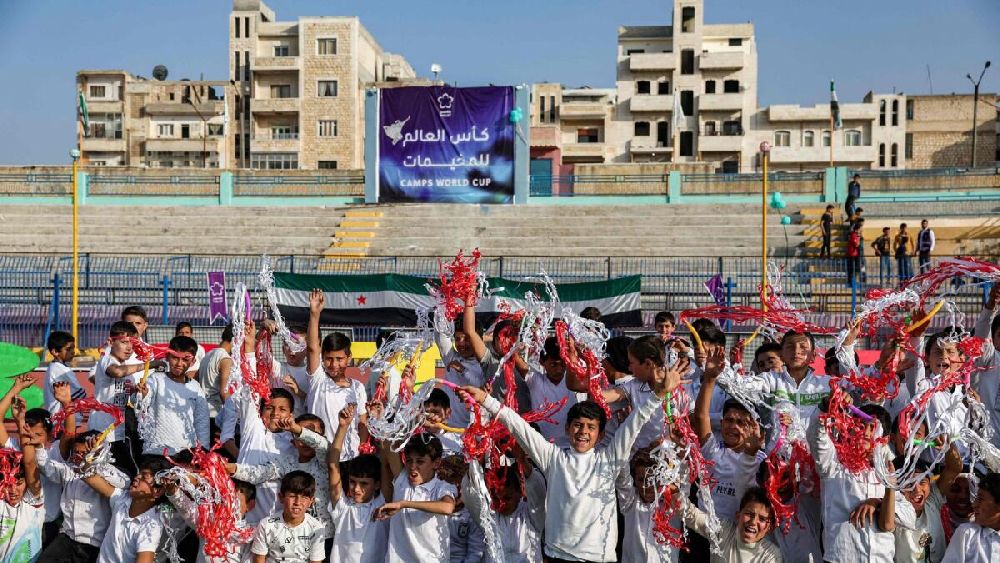 Their 32 squads correspond to the nations that have qualified for the World Cup, which starts Sunday in Qatar, and their competition opened with a match between the host country and Ecuador, reflecting the official schedule.

“I represent Spain and I hope we win the cup,” gushed 12-year-old Bassel Sheikho, who works in a garage. 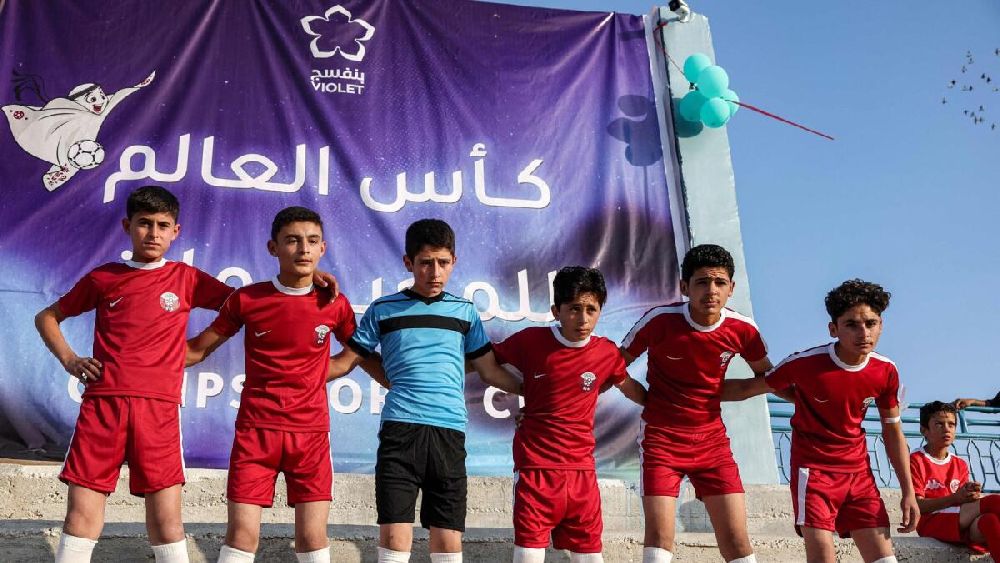 While children from camps for displaced people in Idlib and surrounding areas make up 25 of the teams, the other seven are composed of children who work in industrial zones in the region.

The Idlib region is home to about three million people, around half of them displaced. 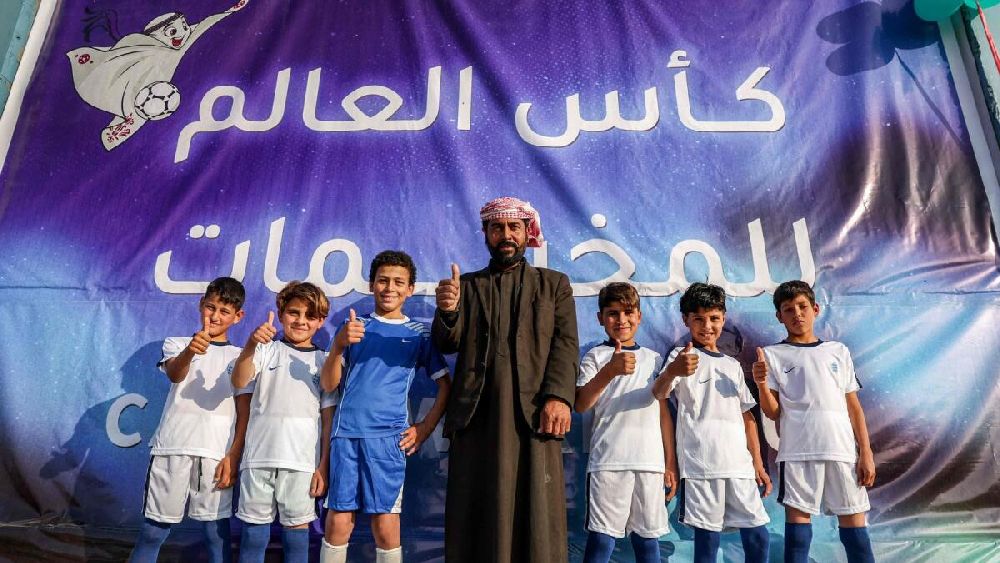 Children aged 10 to 14 have been training for months to take part in the “camps World Cup”, said Ibrahim Sarmini from the NGO Violet, which organised the tournament.

He said the event aims to encourage children to participate in sports, and to “focus international attention on displaced youth and those who work”, who are among those most exposed to sometimes deadly risks.

The “camps World Cup” matches will continue throughout the official tournament period, and the final will be organised in a camp in Idlib.