China: 10 dead, 9 injured in fire at residential building in Xinjiang 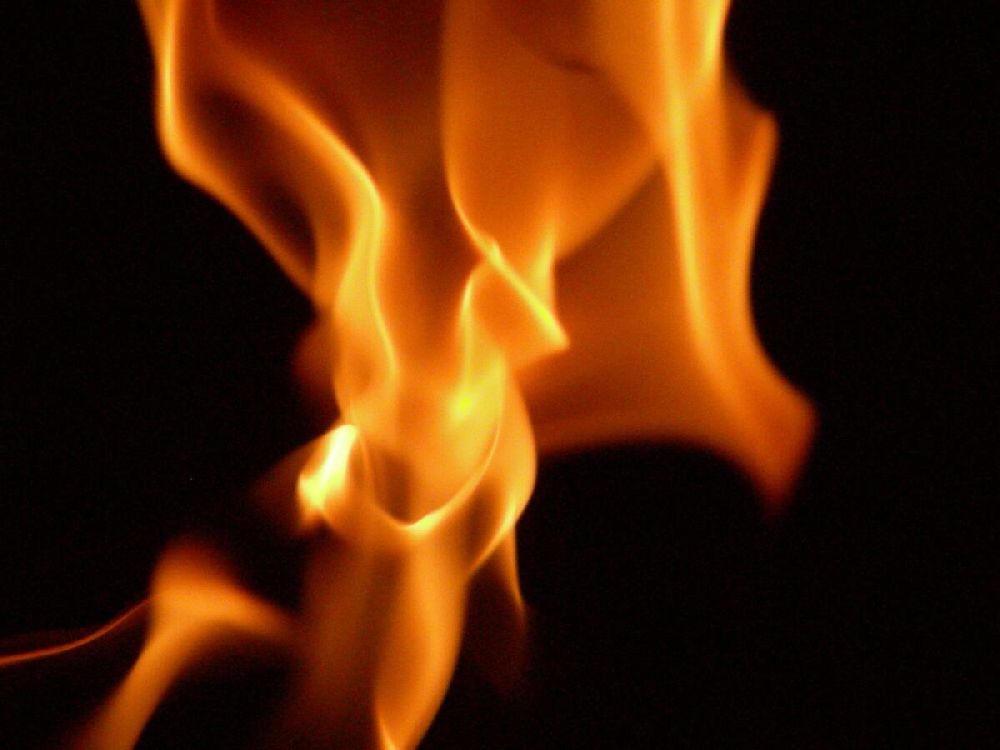 Ten people were killed and nine injured in a fire at a residential building situated in China’s northwestern Xinjiang region, state media reported on Friday.

The blaze broke out in a high-rise building on Thursday night, state news agency Xinhua said, at about 7.50pm (11.50 GMT).

“The injuries sustained by nine others are not life-threatening,” it added, saying that an investigation into the fire had begun.

Just this week, 38 people were killed and two were injured in a fire at a factory situated in central China’s Anyang city.