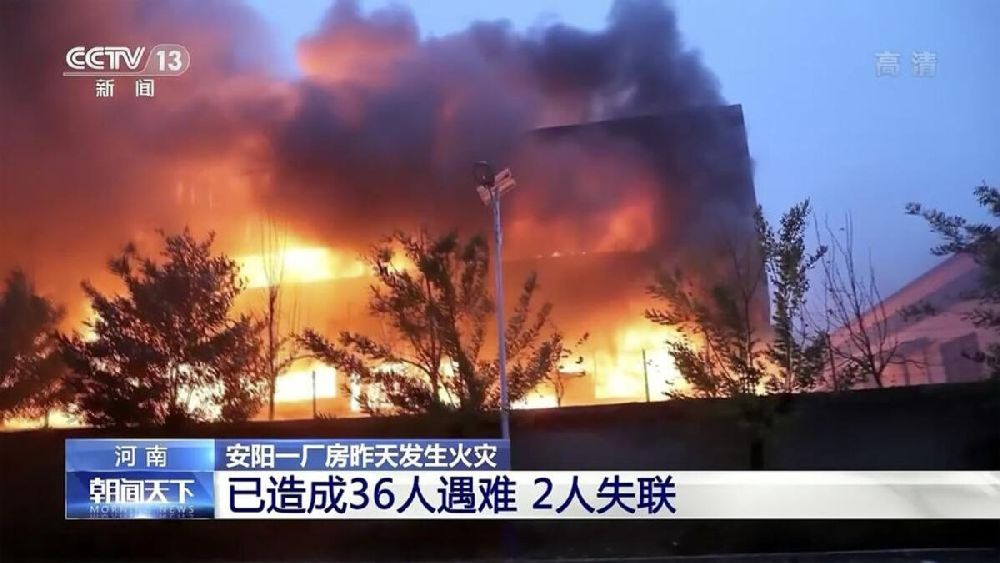 Thirty-eight people were killed and two were injured in a fire at a factory in central China, state media said on Tuesday, with authorities blaming workers for illegal welding.

The fire broke out at a plant in Anyang City, situated in Henan Province on Monday afternoon, news agency Xinhua reported.

It added that the fire was extinguished by around 11pm local time.

Footage from the scene shared by CCTV showed thick plumes of black smoke from the fire, with at least two trucks in position to battle the flames. 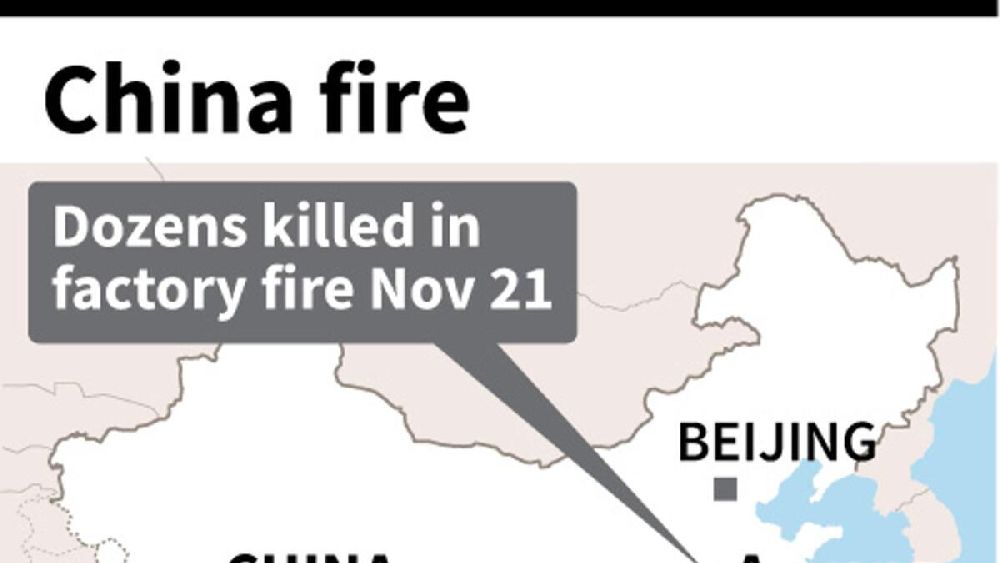 In addition to the dead, two were sent to hospital with injuries that were not life-threatening, the state-run People’s Daily said.

Authorities said “criminal suspects” had been taken into custody in connection with the fire.

CCTV then reported — citing local officials — that a preliminary investigation had found that the fire was caused by “electric welding in which workers violated safety measures”. 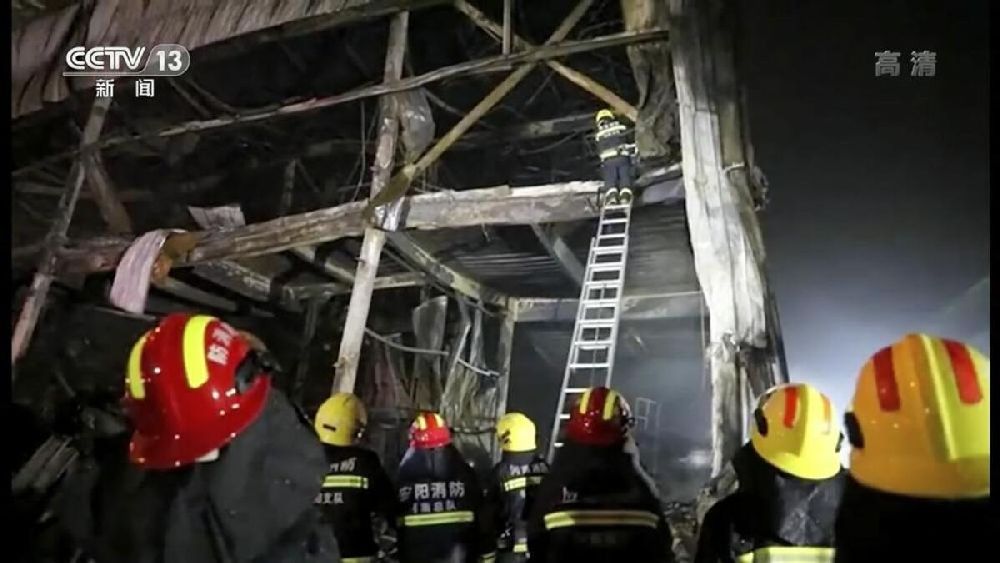 News of the Anyang City fire followed reports of an explosion at a chemical factory in nearby Taiyuan, the capital of Shanxi province, on Monday.

Videos posted on social media showed a fire at the industrial site spewing dense grey smoke into the sky.

Other images showed nearby buildings strewn with shards of glass and frightened locals fleeing the blast. 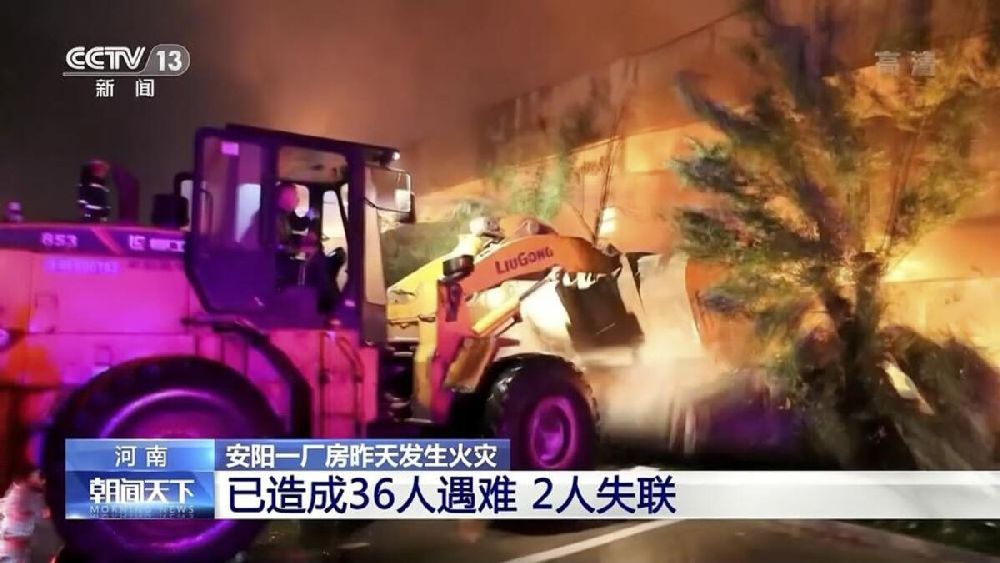 “Personnel were dispatched to the scene, the fire was extinguished, and the human toll is not yet known,” reported Dahebao — an official daily based out of neighbouring Henan — on the Twitter-like platform Weibo, citing authorities.

In June, one person was killed and another injured in an explosion at a chemical plant in Shanghai.

The fire at a Sinopec Shanghai Petrochemical Co plant in the outlying Jinshan district sent thick clouds of smoke over a vast industrial zone as three fires blazed in separate locations, turning the sky black.

Just last year, a gas blast killed 25 people and reduced several buildings to rubble in the central city of Shiyan.

In 2015, a giant explosion in northern Tianjin at a chemical warehouse killed 165 people — one of China’s worst-ever industrial accidents.