China can lower tensions over Taiwan by ending drills: US 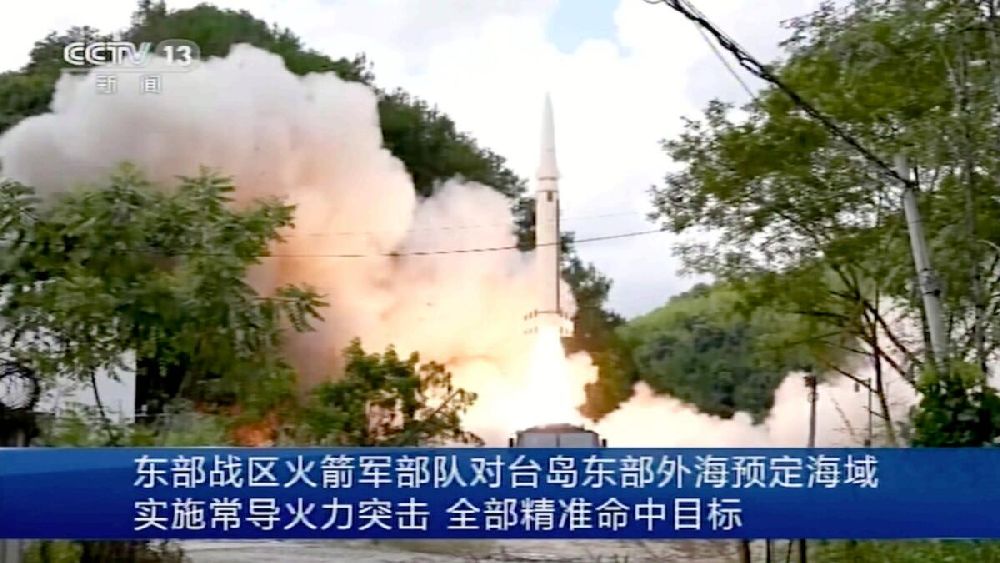 The United States condemned China on Friday for cutting off bilateral cooperation in a number of key areas, and said Beijing can ease tensions over Taiwan by ending its “provocative” military drills.

“They think they’re punishing us by shutting down this channel,” Kirby told reporters.

“The world’s largest emitter now is refusing to engage on critical steps necessary to combat the climate crisis, which actually impacts our partners from rising sea levels in the Pacific Islands and fires across Europe,” Kirby added.

China on Friday said it was ending cooperation with the United States on a litany of key issues including climate change, anti-drug efforts and military talks, as relations between the two superpowers nosedive over Taiwan.

Beijing has reacted furiously to a visit by US House Speaker Nancy Pelosi to Taiwan, which it claims as its territory and has vowed to retake — by force if necessary.

Since Thursday, China has conducted a series of huge military drills around Taiwan that have been roundly condemned by the United States and other Western allies.

Kirby said China can “go a long way to taking the tensions down simply by stopping these provocative military exercises and ending the rhetoric”.