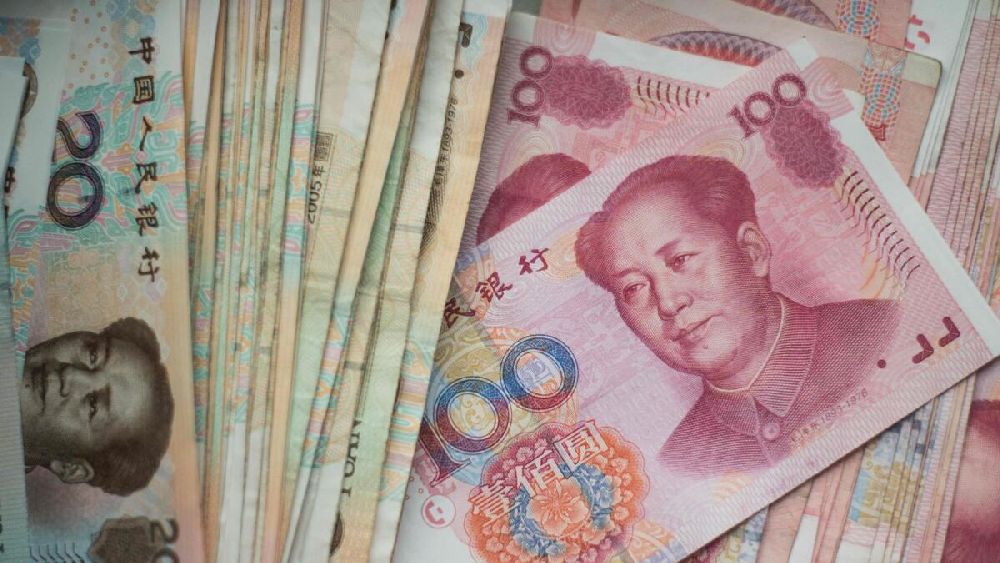 China’s central bank on Monday cut benchmark loan rates in an attempt to boost an economy battered by the government’s strict zero-Covid policy and a slump in the property market.

The world’s second-biggest economy saw an improvement after some coronavirus restrictions eased in June, but consumer and business sentiment remains weaker than usual.

The one-year Loan Prime Rate, which serves as a benchmark for corporate loans, was reduced from 3.7 per cent to 3.65 per cent, the People’s Bank of China (PBOC) said in a statement.

The PBOC slashed key interest rates last week, bringing its seven-day reverse repurchase rate — a key rate at which it provides short-term liquidity to banks — to a new low.

Analysts had expected cuts to the LPR rates, but said they may not be enough to rescue the property sector — which is estimated to account for as much as a quarter of China’s GDP.

“The much larger cut to the five-year rate suggests the PBOC is particularly concerned about problems in the housing market,” Capital Economics said in a note on Monday.

“However, homebuyers with existing mortgages will have to wait until the start of next year for the change to affect them.”

China’s housing market was shaken by frustrated homebuyers in dozens of cities who boycotted mortgage payments as cash-strapped developers struggled to complete the units they had sold in advance.

With property firms struggling to manage mountains of debt, fears have swirled since last year that the sector’s troubles could spread to the rest of the economy.

“Most home mortgages are linked to the (five-year) loan prime rate. So this rate cut is obviously to reduce the burden on borrowers,” Iris Pang, chief economist for Greater China at ING, in a note.

“When the market sees progress in the construction of uncompleted projects, we may see an improvement in home buying sentiment and home prices should stabilise.”

China’s economic growth came in at just 0.4 per cent on-year in the second quarter — its slowest rate since the Covid crisis began in 2020.