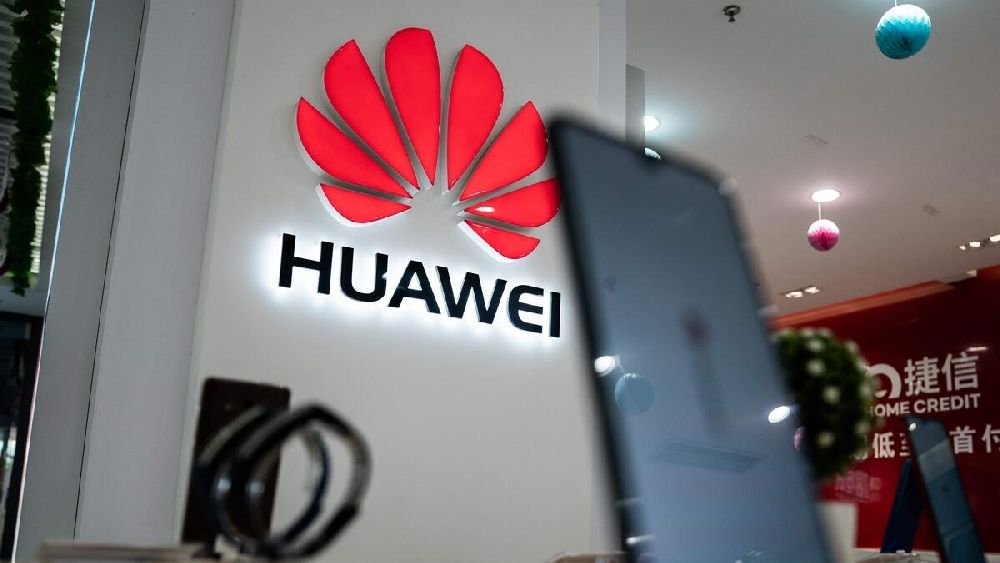 American officials say Huawei, the biggest maker of network gear for phone carriers, is a security risk that might enable Chinese spying, an accusation the company rejects.

Huawei Technologies Ltd., China’s first global tech brand, stepped up its emphasis on serving hospitals, mines and other industrial customers after its smartphone business, once one of the biggest, was crippled by the curbs imposed by Washington on access to U.S. components and other technology in 2019.

“Our overall financial resilience is strengthening,” the CFO, Meng Wanzhou, said at a news conference at Huawei headquarters in the southern city of Shenzhen. “The company is more capable of dealing with uncertainty.”

Meng, the daughter of Huawei’s founder, was arrested in Canada in 2018 on U.S. charges that she lied to banks in Hong Kong about dealings with Iran. Chinese authorities arrested two Canadians in an attempt to force Canada to release her.

Meng was released in September under a deal with the U.S. Justice Department that will dismiss the charges in exchange for her accepting responsibility for misrepresenting Huawei’s dealings with Iran. The two Canadians were released after Meng returned to China.

In a passing reference to her arrest, Meng said, “in the few months after I came back, I have been trying to catch up.”

Huawei, founded in 1987, says it is owned by the Chinese employees who make up half of its workforce of 195,000 people in 170 countries and regions.

Sanctions imposed by then-President Donald Trump blocked Huawei’s access to U.S. processor chips and other components and Google’s music, maps and other services for smartphones. The White House tightened those restrictions in 2020 by blocking global manufacturers from using U.S. technology to produce Huawei-designed chips.

Huawei responded by stepping up emphasis on its home China market and on electric and self-driving cars, industrial networks and other applications that are less vulnerable to U.S. pressure.

The company sold its lower-priced Honor smartphone brand to a government-led investment group in November 2020 in hopes of reviving sales by separating it from sanctions on the parent company. Honor received U.S. government permission to resume buying processor chips and other technology.

Huawei said its unit industrial and government customers had 102.4 billion yuan ($16.1 billion) in 2021 revenue. The company said it launched products for transportation, finance, energy and manufacturing and dedicated coal mine, ports and “smart road” teams.

The unit that serves phone and internet carriers had 281.5 billion yuan ($44.2 billion) in sales.