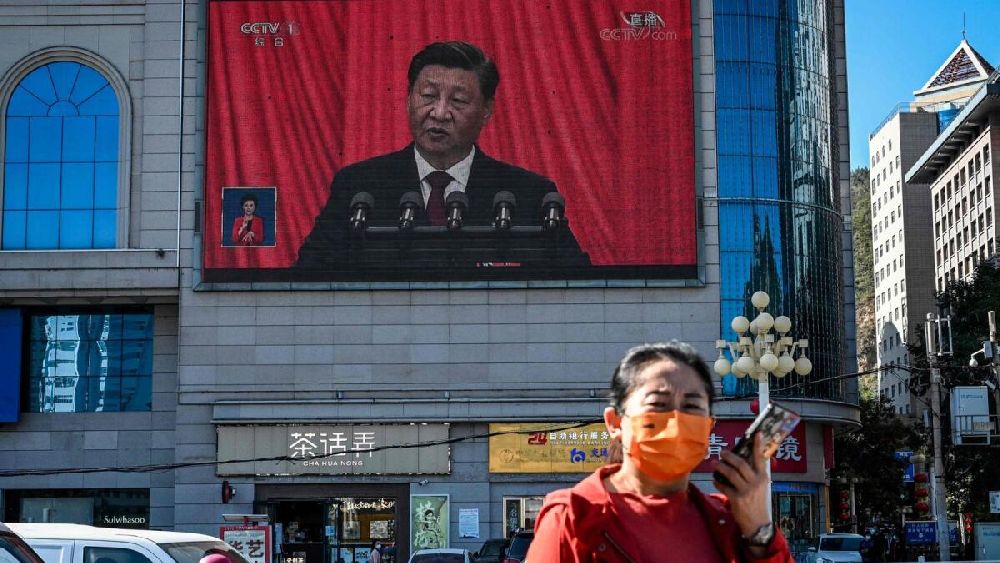 The report delivered at the 20th CPC National Congress proposes to achieve the great rejuvenation of the nation through a Chinese path to modernisation and to build a modern socialist country in all respects. It pointed out that “Chinese modernisation is socialist modernisation pursued under the leadership of the Communist Party of China. It contains elements that are common to the modernisation processes of all countries, but it is more characterised by features that are unique to the Chinese context”. How can one understand the commonalities and differences of Chinese modernisation? At the very beginning, please allow me to share with you one of my stories.

More than 20 years ago, when I was a student at Fudan University, I took my girlfriend, today my wife, back to my hometown — an underdeveloped countryside in Jiangxi Province — for the Lunar New Year. When we arrived at the Shanghai Railway Station, we felt amazed by the sight. People and mountains and the sea! We couldn’t get on the train. But the train was about to leave, I hurried up to put her through the window, with the help of migrant workers in the train dragging her on first, then drawing me in at the last minute. The carriage was so crowded that there was no room to stand, so we rode like Jack and Rose in Titanic. Born in a rich family, she had never suffered so much and was reluctant to marry me; only until the high-speed train was built 10 years later. My son is still young, and I am grateful for the high-speed railway era, otherwise I would not have been married yet. However, I am grateful it came too late otherwise I could not have enjoyed the two-child policy. How much I love to have a girl! 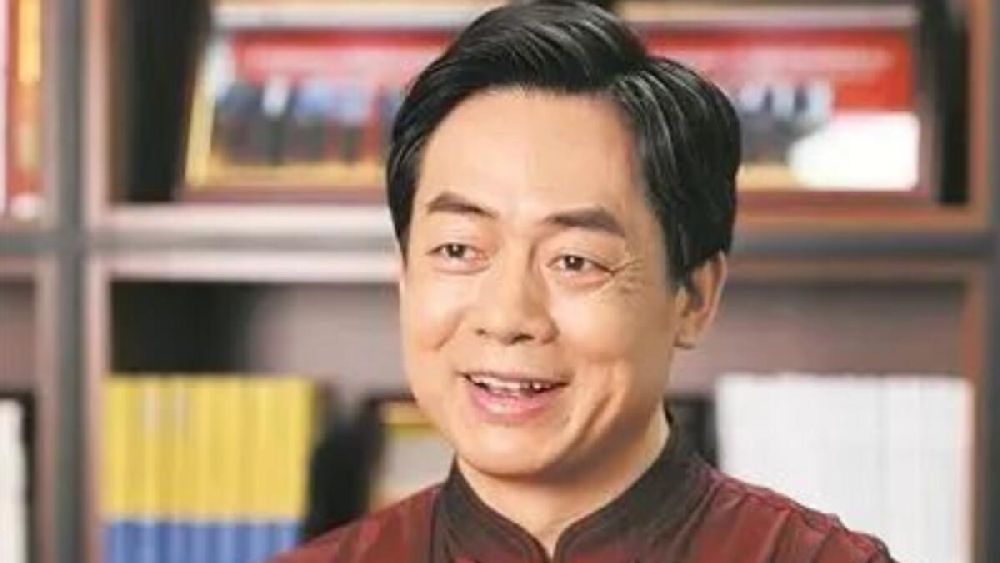 When I travelled to South Asia, such a poor situation was still in front my eyes, like living in 20 years ago’s China. Not to mention Africa! There is a huge need and market for China to invest in building high ways, high speed rails, ports and airports in those countries. Then the young men there can get married earlier and their parents can enjoy the fun of playing with their grandchildren earlier. So, China proposed the Belt and Road Initiative to share the experience from China’s reforms and opening up. Today, in 20th Party Congress Report of CPC, such experience is identified as “Chinese modernisation”.

Before its opening up, China’s per capital GDP was less than one-third of South Saharan African countries. Why did China modernise? Chinese people have a saying, “to get rich, build roads first”. This is a microcosm of the Chinese path to modernisation: Better infrastructure lays the foundation for industrial development which then makes people richer and happier. Without these better roads, many local products of remote areas would not have been sold all over the world. Without improved infrastructure, China would not have been able to lift 800 million people out of poverty and achieve common prosperity.

First, where does the money come from?

Let’s go back to my college days again. When I came to Shanghai from the countryside, I naturally felt inferior and dared not to talk to my female classmates. The only way I opened my mouth was to ask for food stamps from my female classmates in exchange for boiled water. Only because my family was poor — had no oil and water and was short of food stamps — I could talk to my female classmates. This is the epitome of Chinese-style modernisation: Through the scissors gap in agriculture, the interests of agriculture, rural areas and farmers are sacrificed to achieve rapid industrialisation. Chinese modernisation is introverted. Therefore, Chinese-style modernisation is different from the West’s providing colonial plunder and launching wars to seize the wealth of other countries to achieve modernisation. China’s experience can be shared.

Let’s return to the example of the high-speed rail. The Beijing-Tianjin high-speed railway itself is losing money, and private capital should not do it. China makes money through the construction of state-owned enterprises and the development of industries along the high-speed railway, forming industrial clusters such as real estate and tourism. Through infrastructure first, we can promote industrial development and realise people’s happiness. To achieve modernisation based on poverty and blankness, the government must create a market, rather than let the market regulate the country and fall into the gap between the rich and the poor and the hollowing out of industries. This is the reason the Belt and Road Initiative is so popular: Instead of letting children swim directly in the sea (market), they first build swimming pools (special economic zones, industrial parks) to train children to swim, and eventually they are ready to swim in the sea, which is a common path for late-developing countries to achieve modernization.

Finally, how to spread the wealth not just on the roads, but surrounding them as well?

China’s experience is that it is not building isolated roads and railways, but connecting infrastructure in the sky, on the ground, on the sea and on the Internet, creating economies of scale, establishing a unified market and bringing about common prosperity. Without the high-speed rail, the local products of Miao villages in Western Hunan would not be sold all over the world, and tourists from all over the world would not come to the ancient city of Phoenix. How can China lift 800 million people out of poverty and achieve common prosperity? Without the high-speed rail, there would be no development zones, tourism and real estate markets along the line. They would still be living in the dark corner of globalisation. 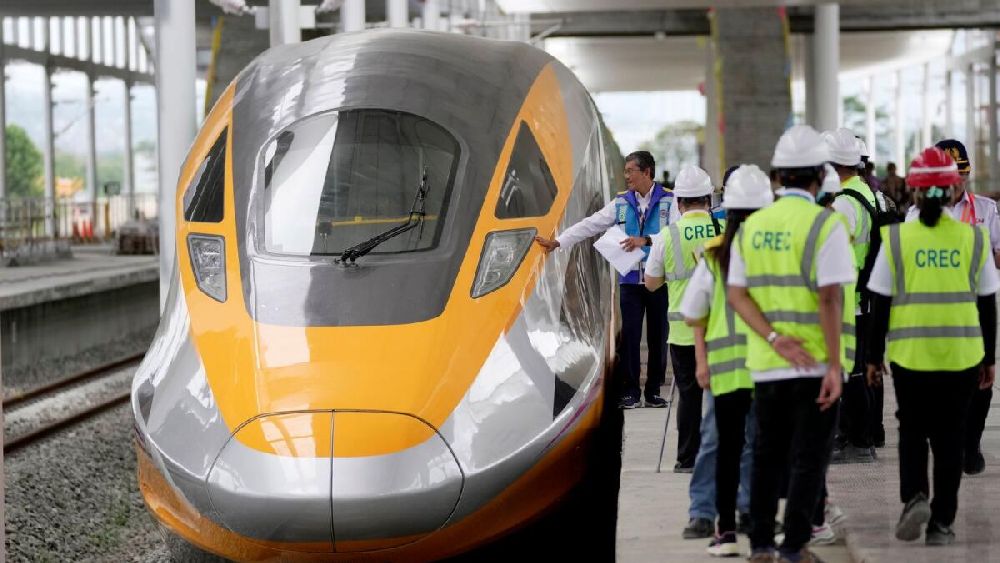 To sum up, China has three identities: An ancient, developing and socialist country, which is the key to understanding Chinese-style modernisation. 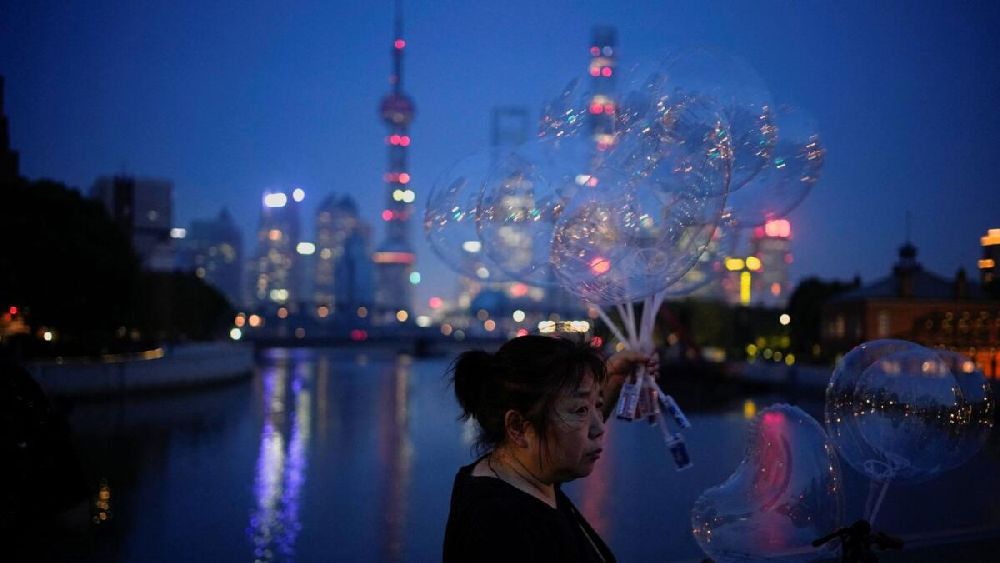 The goal of modernisation is a socialist country. Modernisation is not the alienation of human beings, but the realisation of the common prosperity of all Chinese people and the modernisation of all-round development, which has changed the modernity-backwardness binary narrative and modernisation destroying traditional culture. These are all embodied in my hometown’s strategy of comprehensive poverty alleviation, comprehensive “well-off” and rural revitalisation: Wind energy generators are set up in the mountains where firewood has been cut since my childhood, 5G communication makes mobile phone signals no different from big cities, green mountains are golden mountains and silver mountains, and remember your homesickness. This is also an important inspiration for the modernisation of developed countries today.

Confucius said: “If you want to establish yourself, establish others; if you want to achieve yourself, achieve others”. President Xi Jinping also said that only when the world is good can China be good, and only when China is good can the world be better. Chinese-style modernisation not only realises the great rejuvenation of the Chinese nation, but also builds a community of human destiny and creates a new form of human civilisation through international cooperation along the way. It is from the perspective of human civilisation that Chinese modernisation learns from Western modernisation and achieves transcendence.