Midfielder, who suffered a cardiac arrest during Euro 2020, is made captain and shines in 3-0 win against Serbia 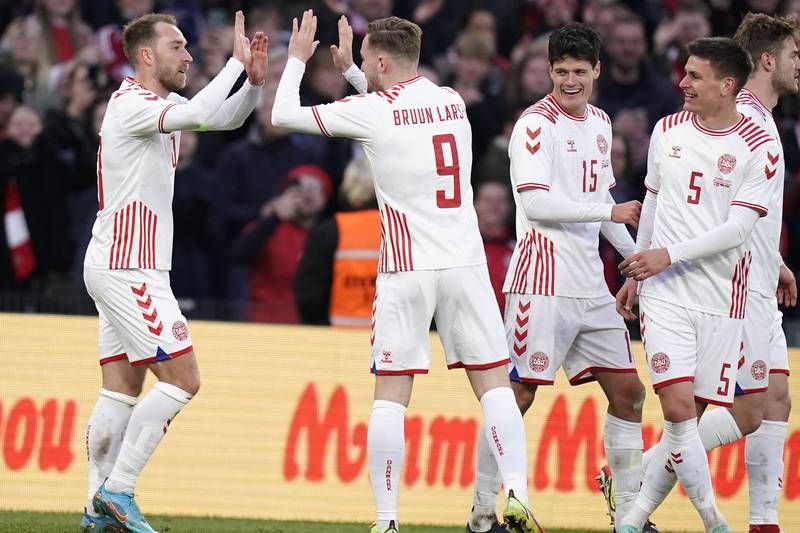 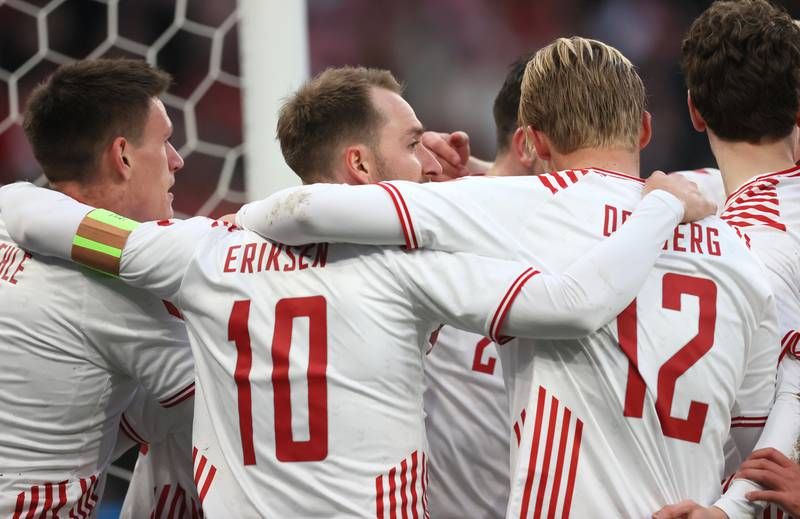 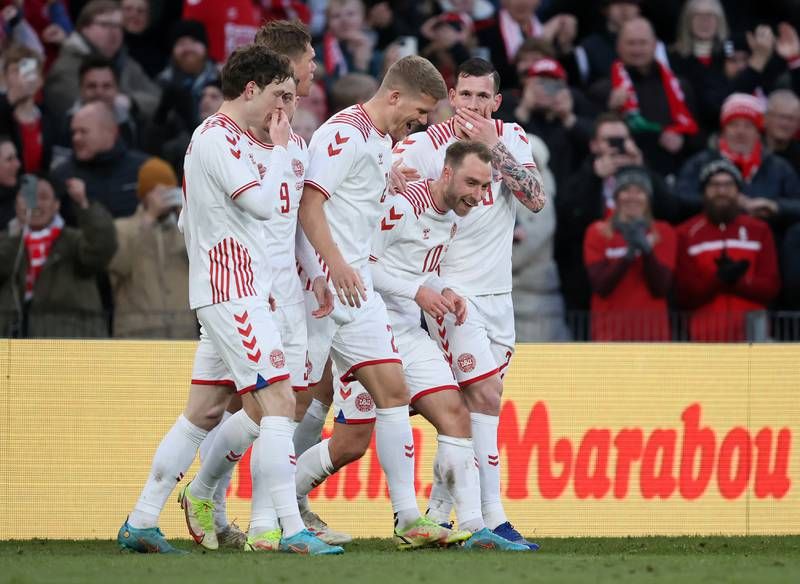 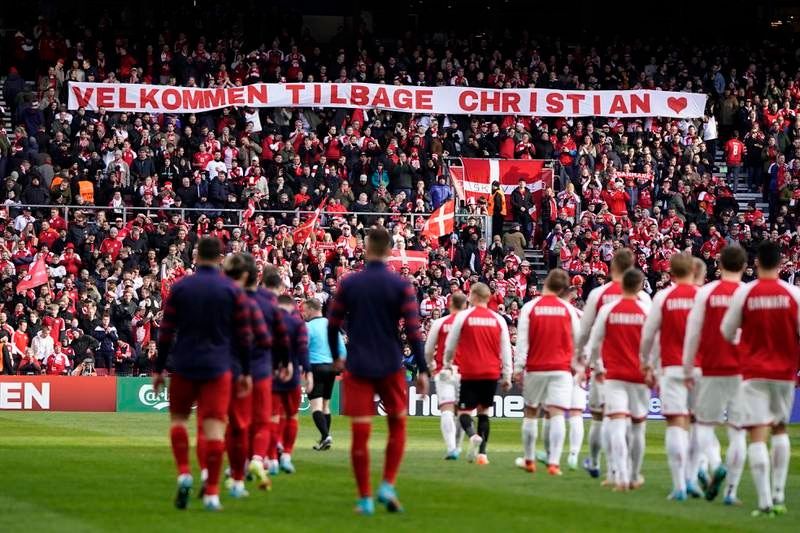 Christian Eriksen scored on an emotional return to the Parken Stadium in Copenhagen as he captained the side to a 3-0 friendly win over Serbia.

The 30-year-old suffered a cardiac arrest during Denmark’s opening Euro 2020 group game against Finland last June, needing lifesaving treatment on the pitch after his collapse.

Following his recovery, former Tottenham playmaker Eriksen had an implantable cardioverter defibrillator (ICD) device fitted and after leaving Inter Milan, he joined Brentford in January to resume his career.

Eriksen had made his international comeback in the 4-2 defeat by Holland on Saturday, when he scored two minutes after coming on at the break.

The Bees player was given the captain’s armband for Tuesday night’s second friendly international fixture, and was the centre of attention as he led the team out to the warmest of receptions.

With both teams having already qualified for the World Cup in Qatar – Denmark at the top of their group ahead of Scotland – there was little riding on the game itself, but that did not dampen the party atmosphere from the home fans.

Denmark took the lead in the 15th minute when Joakim Maehle drilled the ball in after it dropped to him at the edge of the penalty area following a corner.

Fulham forward Aleksandar Mitrovic, the leading scorer in the Sky Bet Championship with 35 goals, shot wide as Serbia threatened midway through the first half.

However, it remained mostly one-way traffic and was almost 2-0 just ahead of the break when Brentford midfielder Christian Norgaard struck the post.

Eriksen then soon brought the Denmark fans to their feet again in the 57th minute when he swept the ball into the bottom corner after being picked out by Norgaard at the edge of the Serbia penalty area.

With 10 minutes left, Eriksen was replaced by Bournemouth’s Philip Billing – and left the pitch to a standing ovation as he handed the armband over to goalkeeper Kasper Schmeichel before being hugged by the Denmark coaching staff on his way to the bench.