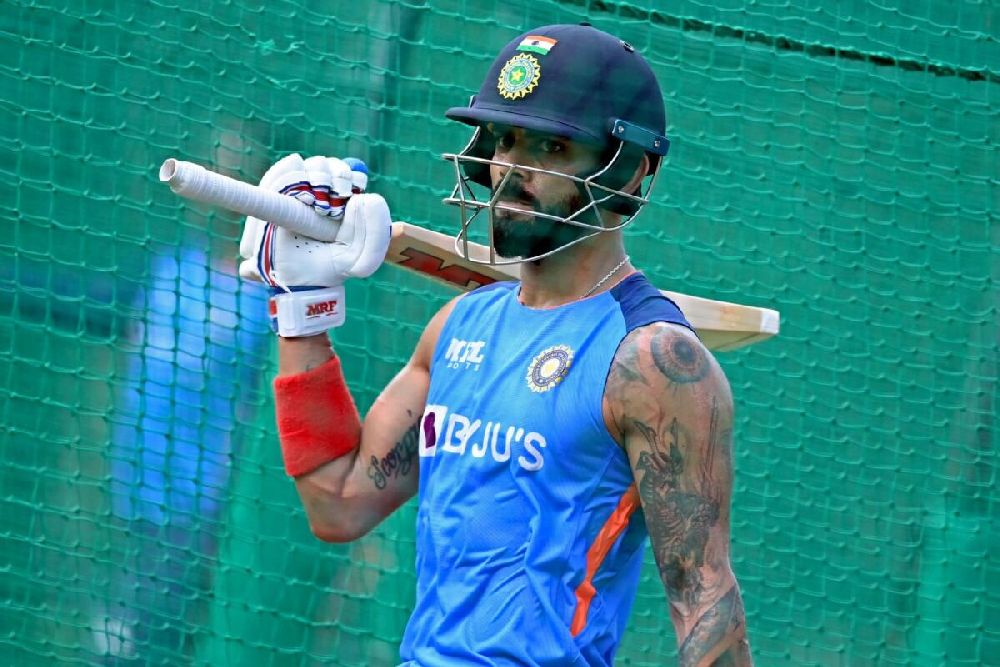 Virat Kohli’s return to form in the Asia Cup not only lifted the spirit of the beleaguered Indian superstar ahead of next month’s T20 World Cup in Australia, but it has also now opened a new debate on India’s opening puzzle.

Skipper Rohit Sharma has backed KL Rahul as his opening partner in a press conference on Sunday, while admitting that the team management might still ask Kohli to open in a few matches.

So should India continue with the tried and tested formula of sending skipper Rohit and vice-captain Rahul at the top?

Kohli definitely deserves a chance. The former India captain was the second-highest run-scorer in the Asia Cup with 292 runs in five matches (average 92) with a highly impressive strike rate of 147.59.

Rahul, coming from a three-month injury layoff, was still struggling for his best form despite scoring a fine half-century in India’s last game in the Asia Cup.

And former Indian wicketkeeper-batsman Parthiv Patel believes India should go ahead with Kohli as the second opener in the team for the T20 World Cup.

“They (Kohli and Rohit Sharma) are two different kinds of players. One goes very aggressive (from the beginning), can hit boundaries, and there is Kohli who finds gaps and creates boundaries. If Rohit and Kohli can play till the first six overs I have no doubt that even in Australian conditions more often than not they will get India to around fifty,” Parthiv added.

What may also work in Kohli’s favour is his strike rate.

And now that he is back in form and striking the ball beautifully, Kohli is brimming with confidence. And that could be a great advantage for the Indian team.

While Rahul has scored heavily as an opener in the last few seasons of the Indian Premier League (IPL), it’s his relatively low strike rate that has drawn criticism.

So for India to make an early impact starting from the bilateral series against Australia on Tuesday, Kohli must open with Rohit and Rahul can anchor the innings from the number three slot.