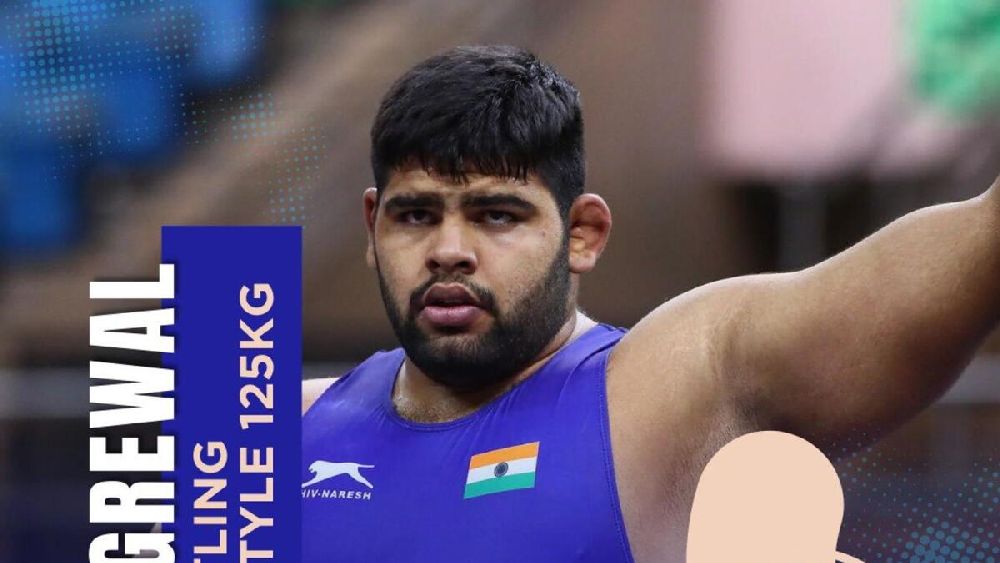 Prime Minister Modi applauded the win, bringing attention to Grewal’s “sharp focus”, and speaking of the incredible form on display by all the wrestlers, in general.

The Indian grappler proved to be too good for his Jamaican opponent as he managed to hold his own, and kept his opponent at bay.

It was a one-sided affair, where the Indian grappler displayed stellar wrestling skills and great form, to beat Johnson via a pinfall.

Anshu Malik settled for the silver medal in the women’s 57kg freestyle wrestling event at the CWG, after losing to Odunayo Folasade Adekuoroye of Nigeria.

Commonwealth Games 2022 started in Birmingham on July 28 and will go on till August 8.