Composer Hans Zimmer to perform in Dubai in January 2023

The highly celebrated German composer will be performing at Coca-Cola Arena for one-day only on Friday, January 27, 2023. The performance is part of the Dubai Shopping Festival which runs from December 2022 to January 2023. 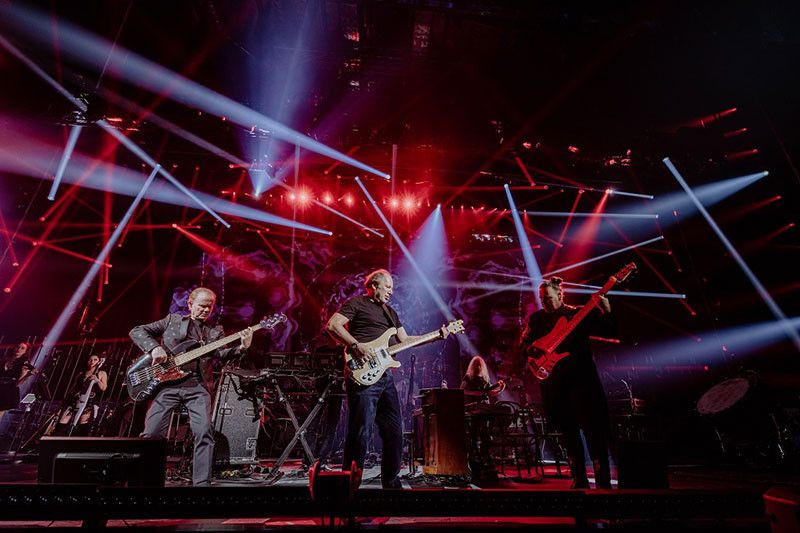 Haven’t heard of Hans Zimmer? He is the man behind some of the most iconic movie soundtracks in the history of cinema. His most famous works include hits from The Lion King, Inception, Gladiator, Pirates of the Caribbean, and Dune – the 2021 Academy Award-nominated science-fiction epic filmed in Abu Dhabi. He has snapped up two Academy Awards, three Golden Globes, four Grammys, an American Music Award, and a Tony Award. And now for the first time, fans will be able to listen to his iconic musical creations live. 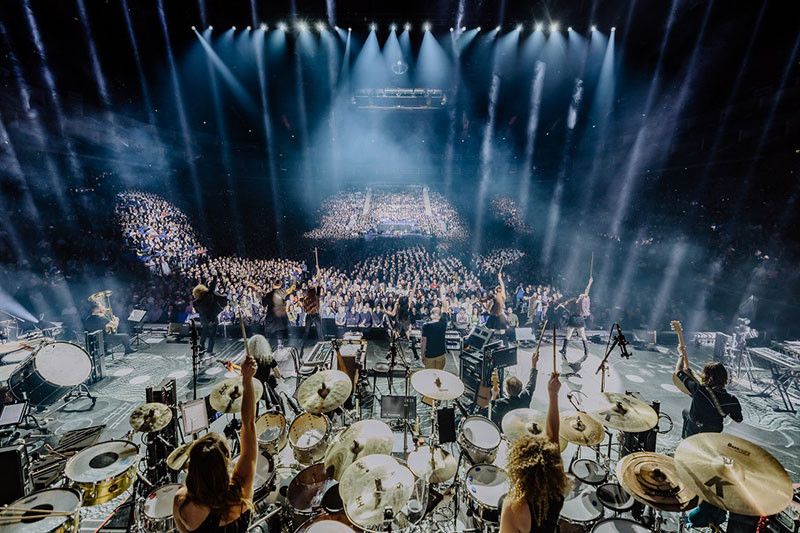 The performance will last for two and a half hours and the audience can expect new and reimagined arrangements from the Oscar-winning composer’s stellar back catalogue. Hans Zimmer will, of course, be joined by a large orchestra and complemented by Hans Zimmer’s magnificent live band and dancers.

Speaking on his performance in Dubai, Hans Zimmer stated, ‘I’m thrilled to bring Hans Zimmer Live to Dubai for the very first time. As one of the world’s most exciting and dynamic cities that’s home to over 200 nationalities, this is a great opportunity to speak to a multicultural global audience in the universal language of music. It seems fitting to bring our show to such an extraordinary city, and treat its people to an unforgettable evening of music and entertainment!’