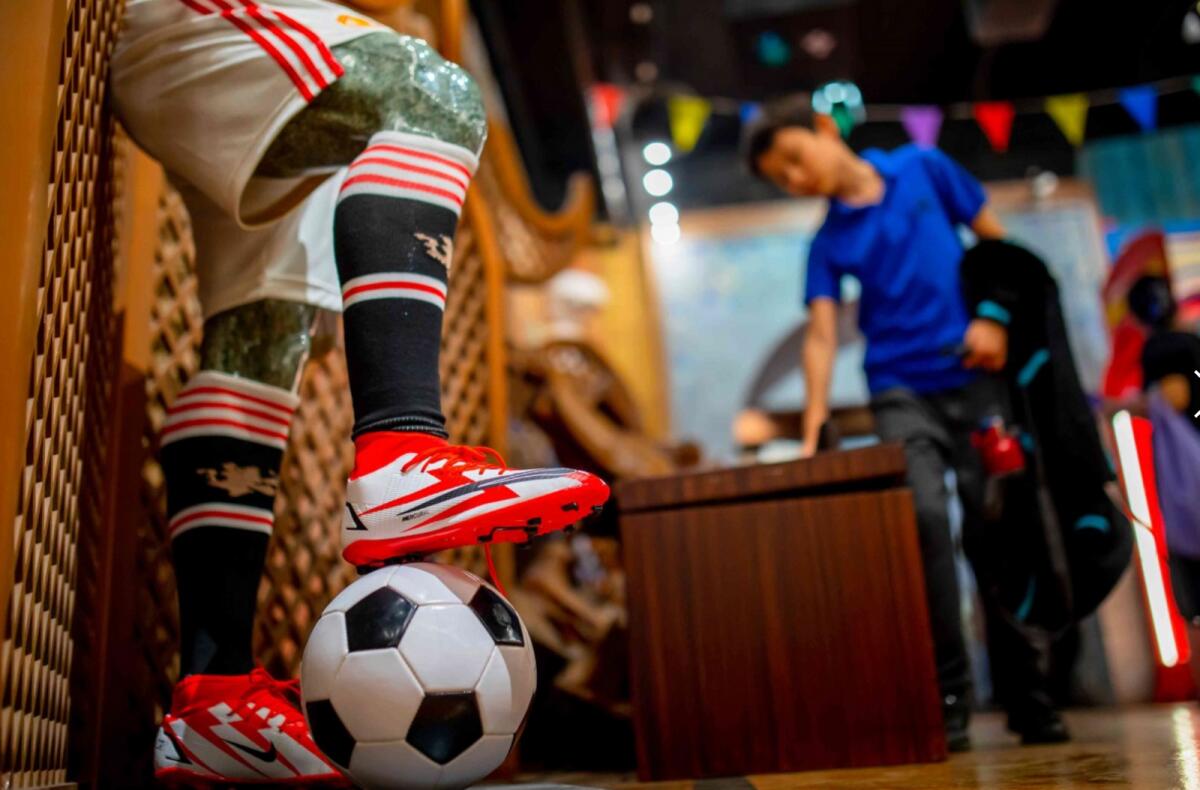 Cristiano Ronaldo has been making headlines in Arabia since his sensational move to Saudi’s Al Nassr Football Club.

While thousands of Saudi fans have already caught a glimpse of the “highest-paid athlete” in the world, many others are still raring to get a chance to meet the star.

Now, here’s the good news for Ronaldo fans in the UAE: Dubai’s festival park Global Village is joining the hype with a special feature at its Ripley’s Believe It or Not attraction.

The unique museum has brought in the Portuguese striker — but not in the flesh. It is displaying the football star’s ‘money legs’.

As Ripley’s returns to the Global Village for its fourth year, it has introduced 27 new exhibits — including the Ronaldo ‘legs’ which are made from shredded money worth more than $100,000 (Dh367,000).

The Portuguese footballer’s real legs are insured for a massive 103 million euros.

Another newly added display at the Ripley’s Believe It or Not museum is the Nile River Crocodile, a 14-foot-long monster believed to have killed 17 people in 2004.

This season, the attraction will also showcase a new Heroes Gallery inspired by iconic superheroes including Spider-Man, Captain America, Hulk, and Dr. Strange, as well as unique movie memorabilia from some of the most iconic films.

The rotating exhibits — which are only on display for two months at a time — will see fans of Star Wars and Back to the Future in for a treat, with Han Solo’s Blaster (one of four blasters made for the film Return of the Jedi) and Marty McFly’s shoes and hoverboard on display.

The Heroes Gallery is one of seven unique galleries that guests can visit this season, including: Tribal Jungle, Human Oddities, Warehouse, Art Gallery, Chamber of Horrors, and Space Gallery.

Deep-dive into the curious nature of humanity and explore historical artefacts from around the world, engage in interactive activities, gaze onto awe-inspiring art, and uncover incredible untold tales of people and places from all corners of the globe. 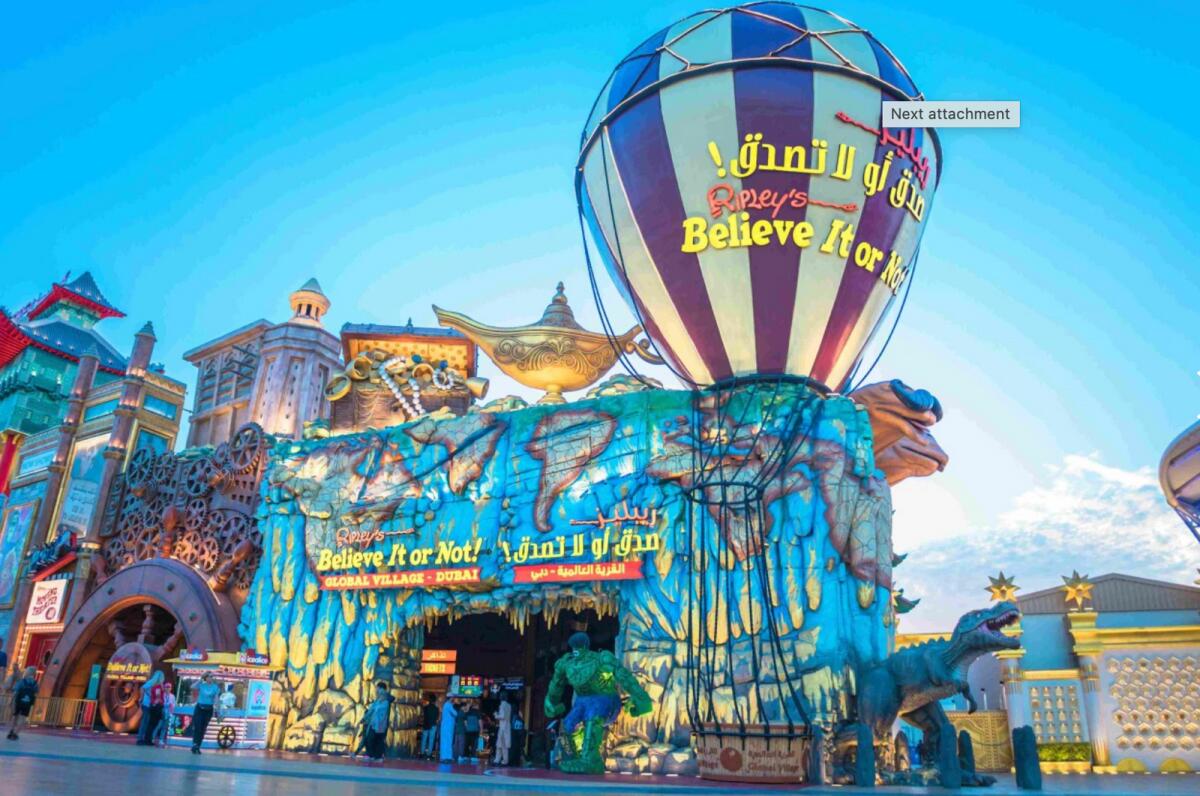 The Dark Gallery in the Chamber of Horrors has been updated to appeal to those with an appetite for all things horror.

Additional photo opportunities and optical illusions around the attraction — such as floating in space — allow for picture-perfect memories that will leave guests’ friends and family entertained!

For train enthusiasts, the Matchstick Steampunk Train is not to be missed. It is artist Patrick Acton’s largest matchstick creation ever, containing over one million matchsticks and 35 gallons of wood glue. It is over 20 feet long and 9 feet high, with a wingspan of 13 feet.

With over 100 dazzling mirrors, Ripley’s Marvelous Mirror Maze has been given an upgrade this season. An all-new LED infinity room, surprises around every corner, and glow-in-the-dark additions make for an even more immersive experience as you wander through the whimsical labyrinth of twisting walls and mirrored panels. Guests have the option to purchase diffraction glasses which they can use not only in the maze for a better experience but also to watch the Fireworks at Global Village.

Thrill-seekers can immerse themselves in the new Ripley’s Moving Theater 4D experience that will leave them hanging at the edge of their seats as they experience every bump, drop, and turn.

Before ending their most bizarre visit, guests can add some mementos to their collection including a cart full of glow bubble wands, slimes, swords, and more at the retail area. The retail area has also introduced the novel idea of creating hand-waxed art sculptures. Guests can end the experience on a sweet note by mixing and matching hundreds of varieties of candies at the Candy Factory.

Victor Danau, director, Asia Pacific Operations & Development, Ripley Entertainment, said: “Tickets can be purchased separately for each experience, or as packages online through the Global Village website or mobile app. They are also available at the entrance of Ripley’s Believe It or Not!.