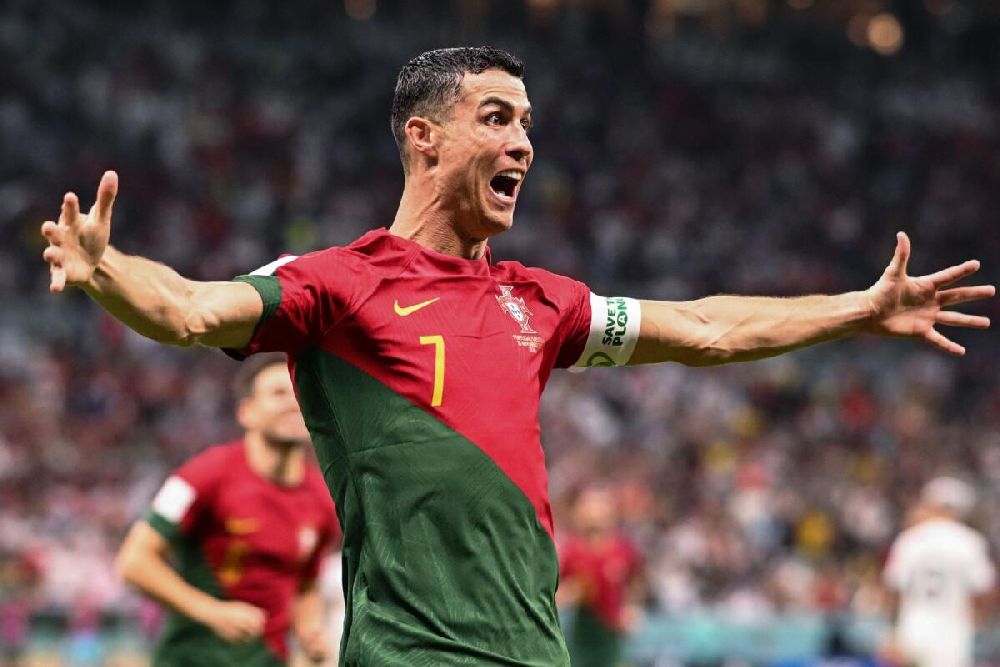 Portugal captain Cristiano Ronaldo became a free agent after mutually agreeing with Manchester United to terminate his contract on November 22.

Ronaldo’s availability has prompted numerous clubs to weigh up moves for the five-time Ballon d’Or winner. Now, the football superstar has reportedly agreed to a record-breaking €200 million-a-year contract with Al Nassr in Saudi Arabia.

The 37-year-old and English club Manchester United terminated their contract on November 22 following a tumultuous relationship with club leaders and a controversial interview in which he said he had no respect for manager Erik ten Hag.

And now, according to Spanish news outlet Marca, the Portuguese forward is set to sign an eye-watering €200-million-a-year contract for two-and-a-half years with the Saudi club that will see him play until age 40.

This is not the first time a Saudi club has approached Ronaldo. He had confirmed reports that he had rejected a massive offer to join a Saudi Arabian side, among others, during the close season to remain at United.

However, sources close to the former Real Madrid superstar insist no deal has been signed and that Ronaldo remains focused on the World Cup with his country.

But Marca reports a deal between the two parties is close to being finalised, as there are no legal obstacles and Ronaldo has already given the green light.