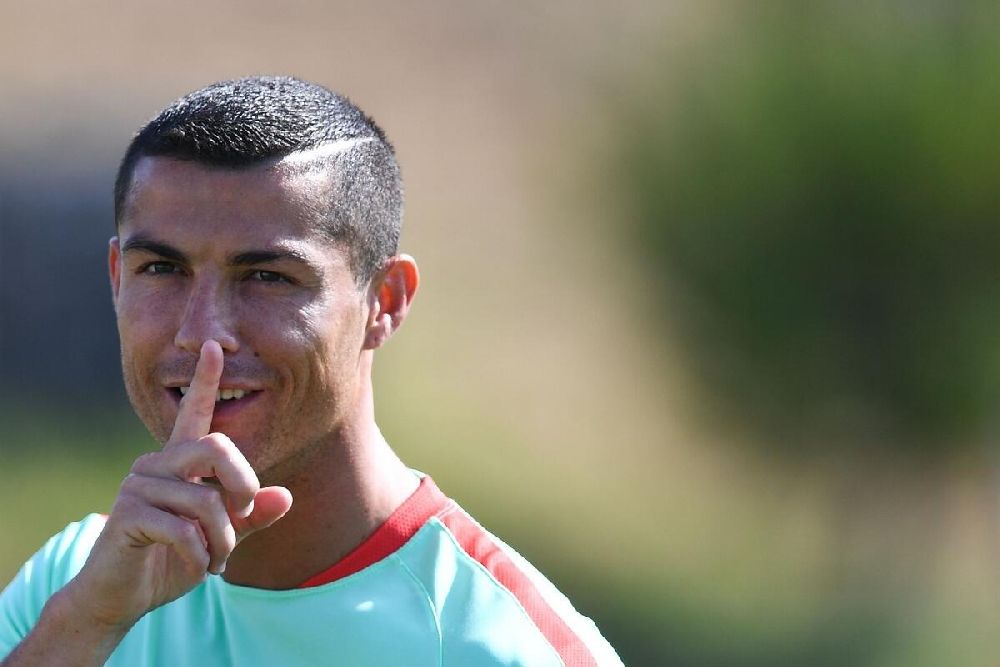 Portugal forward Cristiano Ronaldo left Manchester United on Tuesday after a controversial interview in which he said he had no respect for manager Erik ten Hag. With the January transfer window close, what is his next move?

What has Ronaldo said?

Former Real Madrid and Juventus forward Ronaldo said ex-United manager Alex Ferguson persuaded him to rejoin the club for a second spell at Old Trafford, where he won eight major trophies from 2003-09.

Ronaldo added in the interview with TalkTV that he was close to joining United’s local rivals Manchester City before Ferguson intervened.

He also confirmed reports that he had rejected a massive offer to join a Saudi Arabian side, among others, during the close season to remain at United.

The 37-year-old is unlikely to retire yet, having stated that Qatar would probably be his last World Cup and that he plans to stop playing at 40.

Below are the odds and most popular bets for Ronaldo’s next destination, according to Oddschecker.

Ronaldo had been linked in British media with a switch to Chelsea at the end of last season, with the London club in need of firepower up front. Reports in England said Chelsea could renew their interest.

Ronaldo joined United from Portuguese side Sporting Lisbon for 12 million pounds ($14.41 million) in 2003 — breaking the then British transfer record for a teenager — after catching the eye of Ferguson and the club’s players in a friendly.

His mother, Dolores Aveiro, has previously said she wants to eventually see him back at the Lisbon club.

Inter Miami co-owner David Beckham — a former United player — said in an interview in 2020 that Messi and Ronaldo were both potential targets for the club, underscoring his team’s global ambition.

Several top players have finished their careers in the United States recently and Ronaldo has not closed the door on a switch to the MLS.

Ronaldo could form an attacking line-up that would be the envy of every club if he decides to head to France with PSG, who boast the likes of Lionel Messi, Neymar and Kylian Mbappe in their ranks.