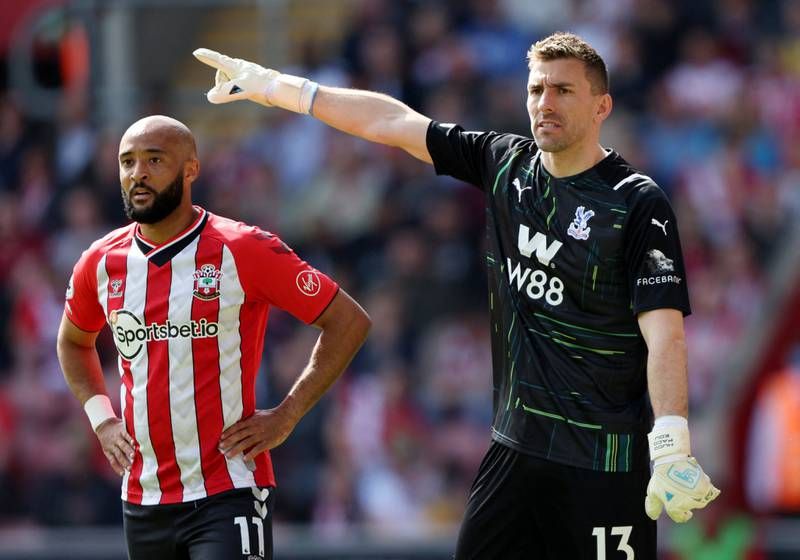 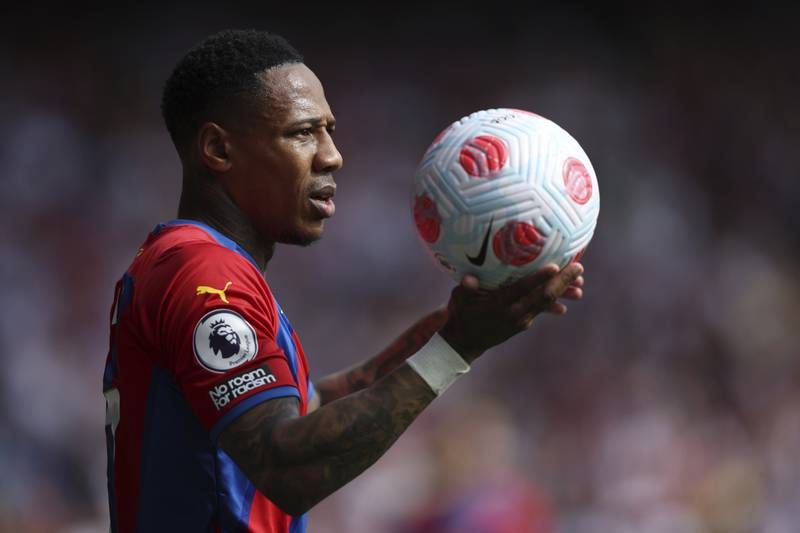 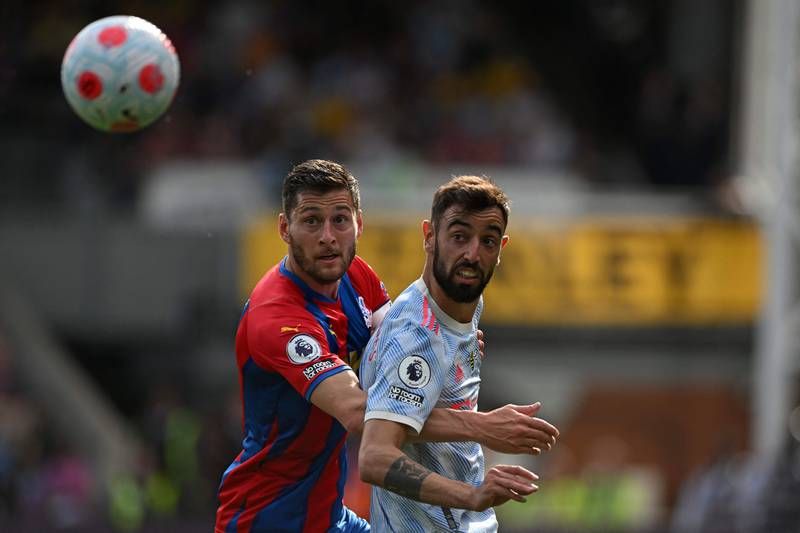 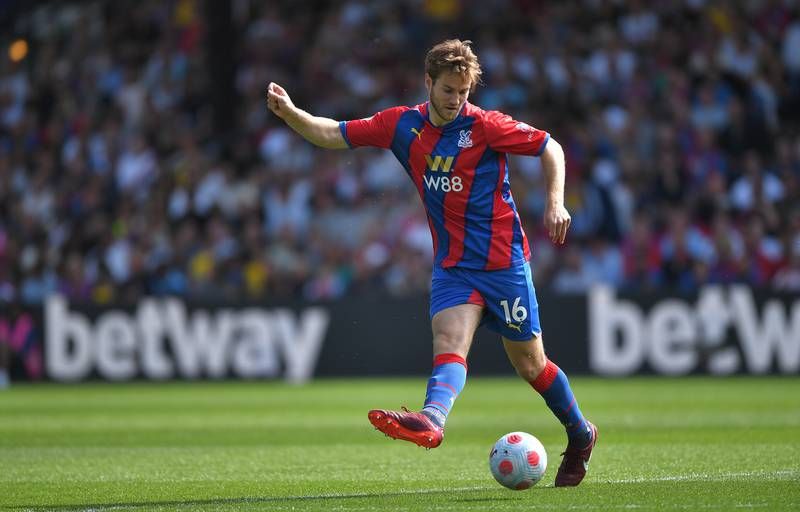 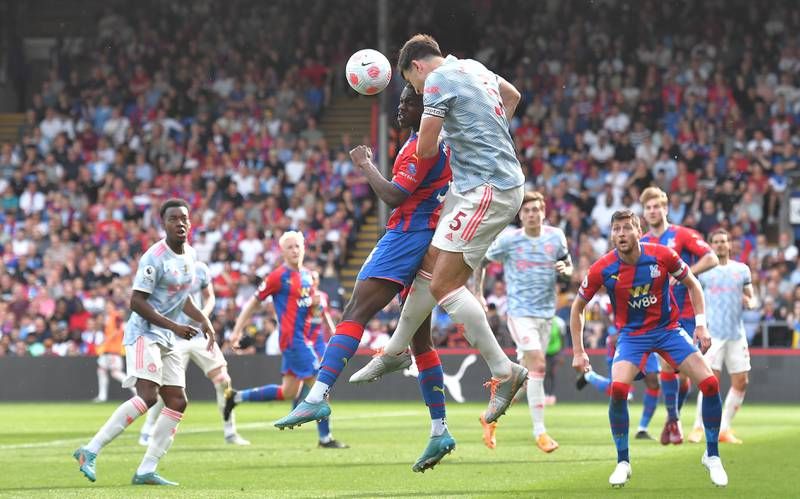 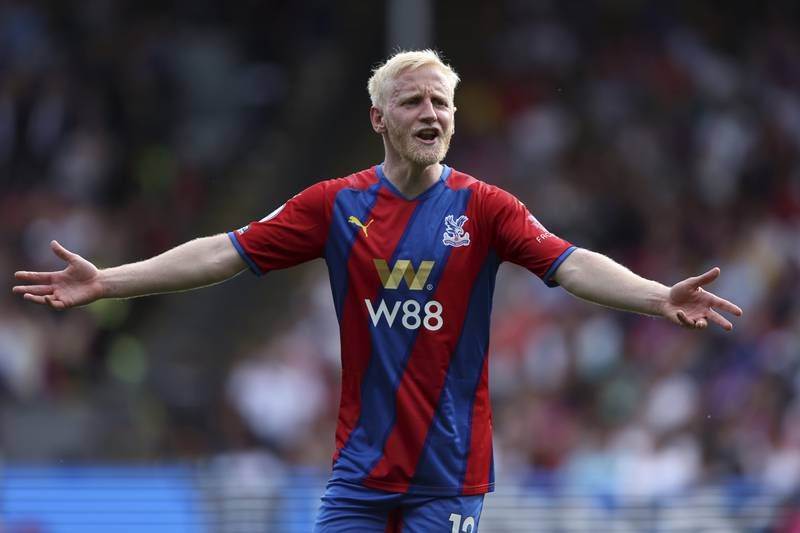 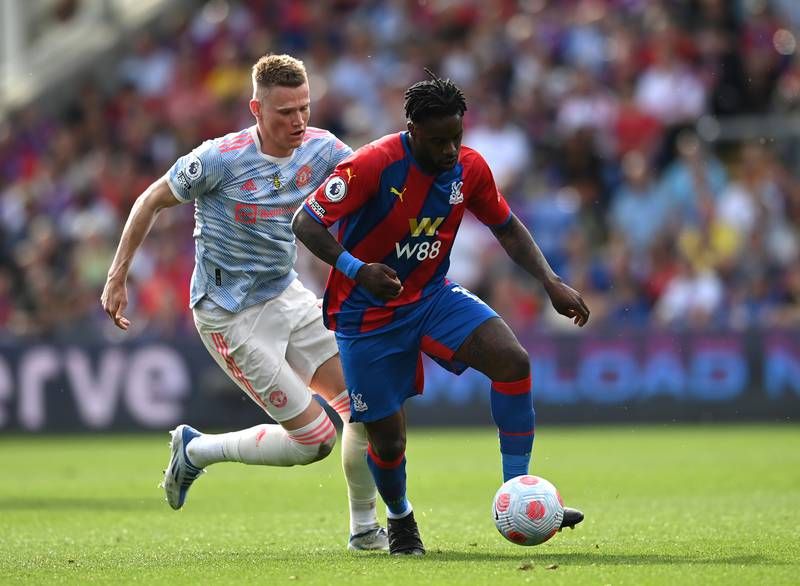 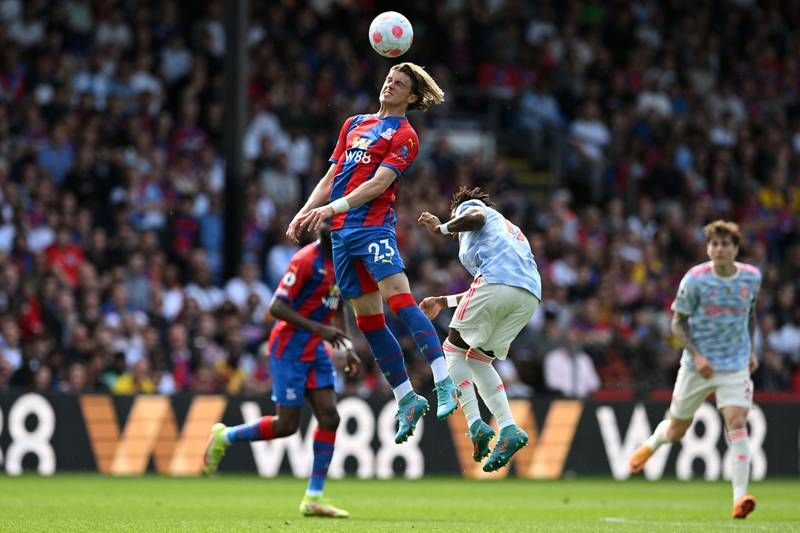 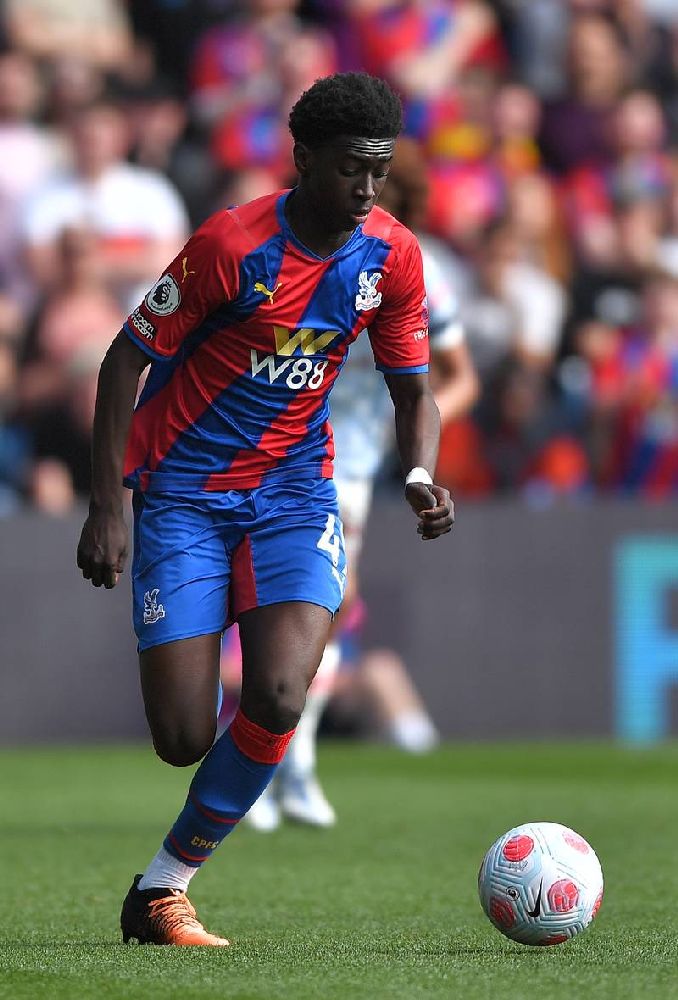 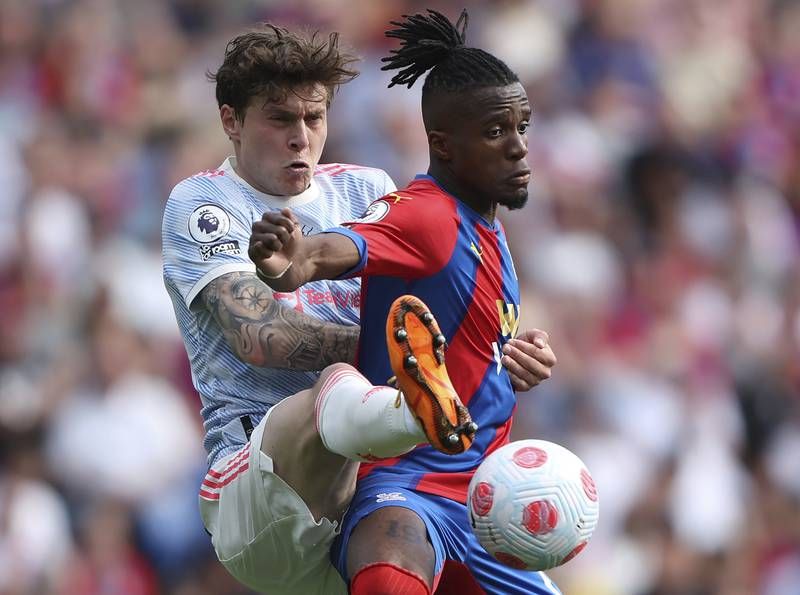 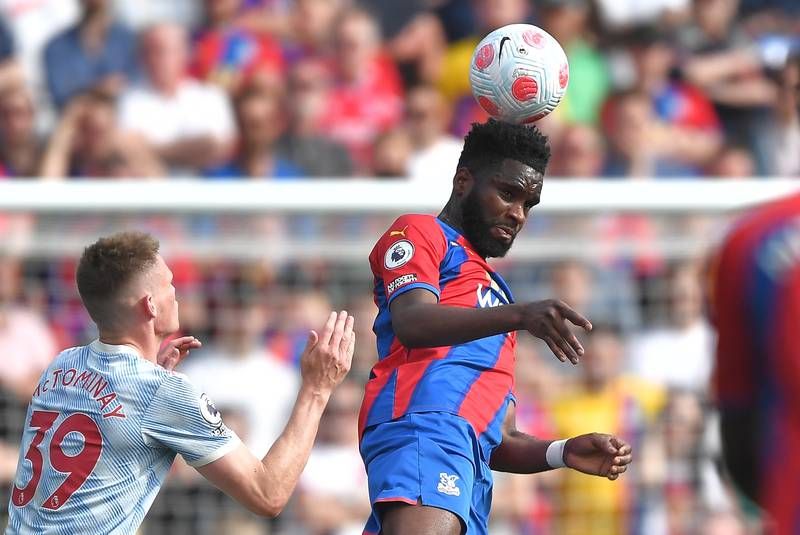 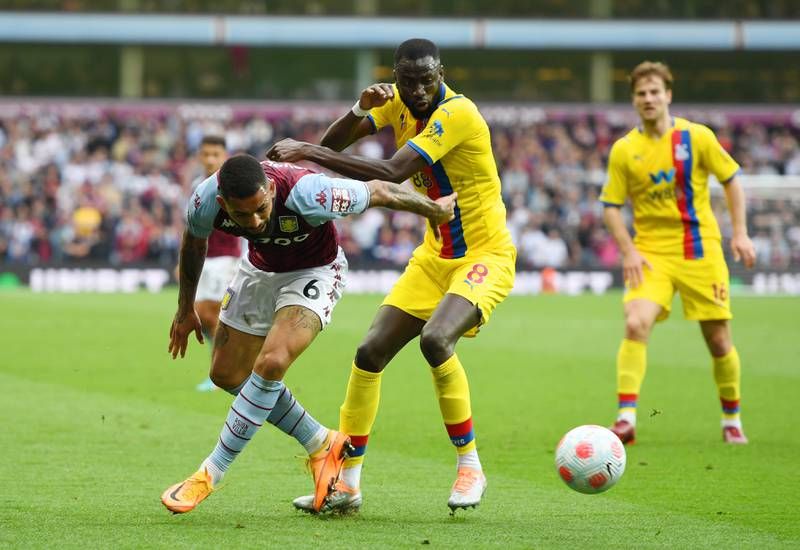 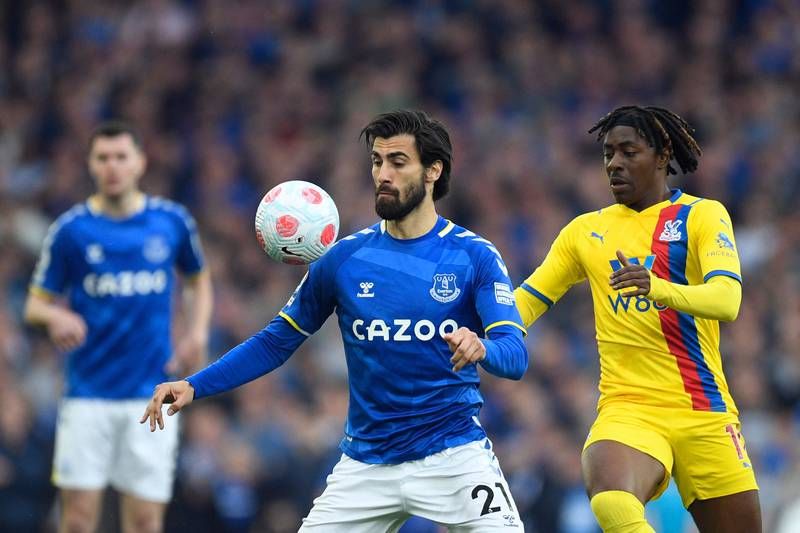 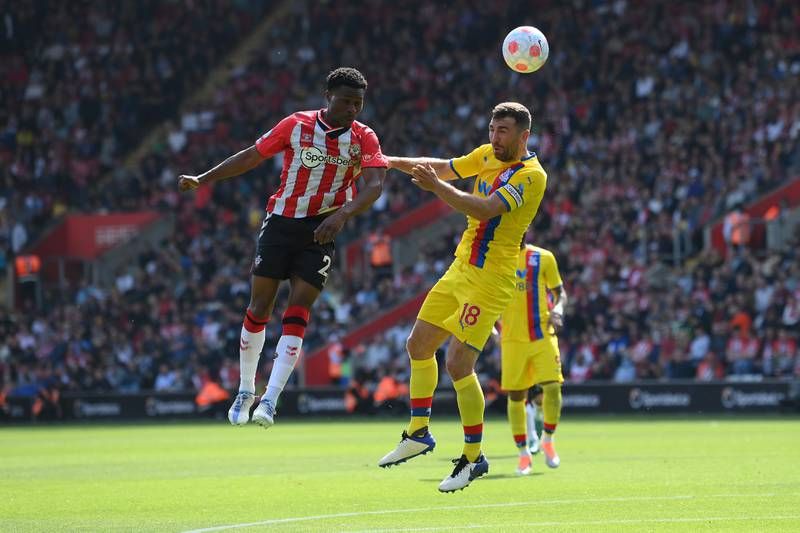 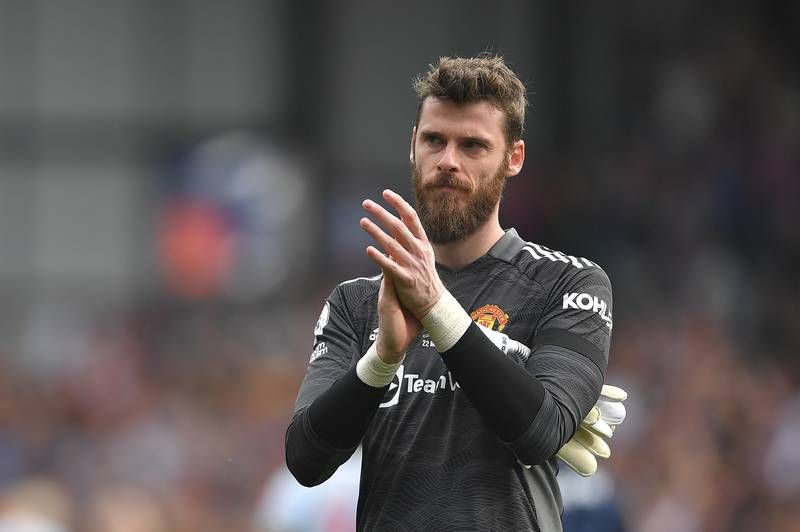 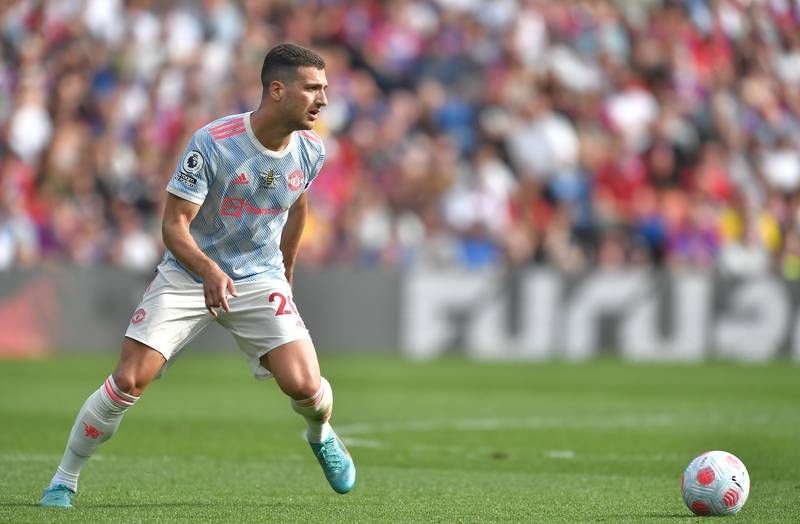 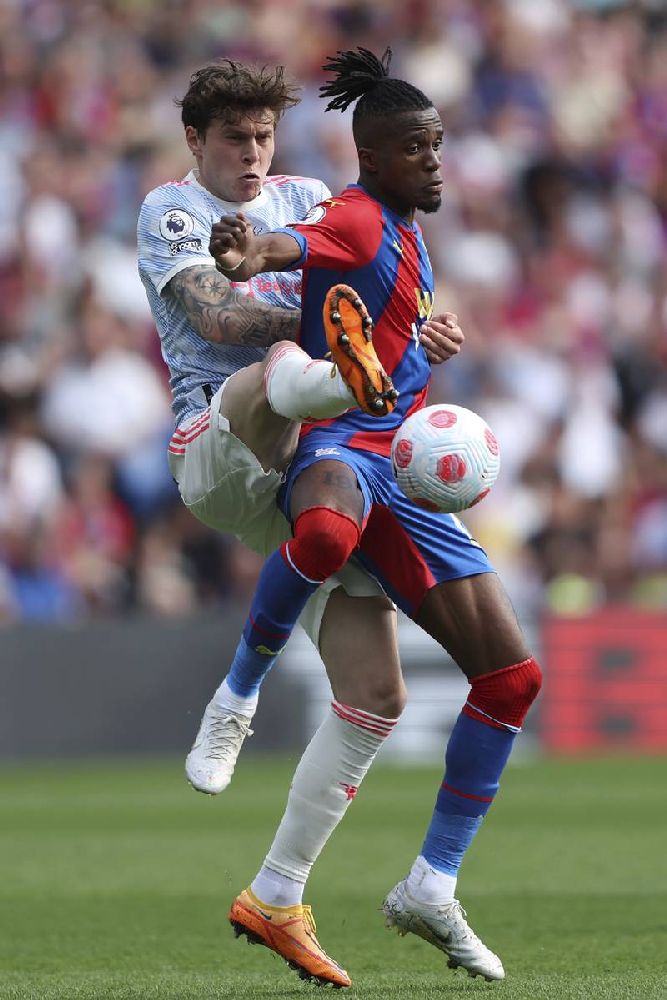 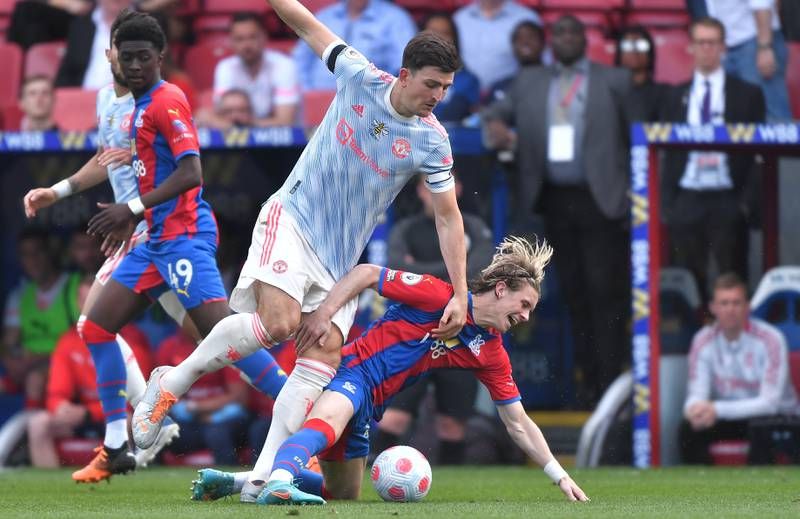 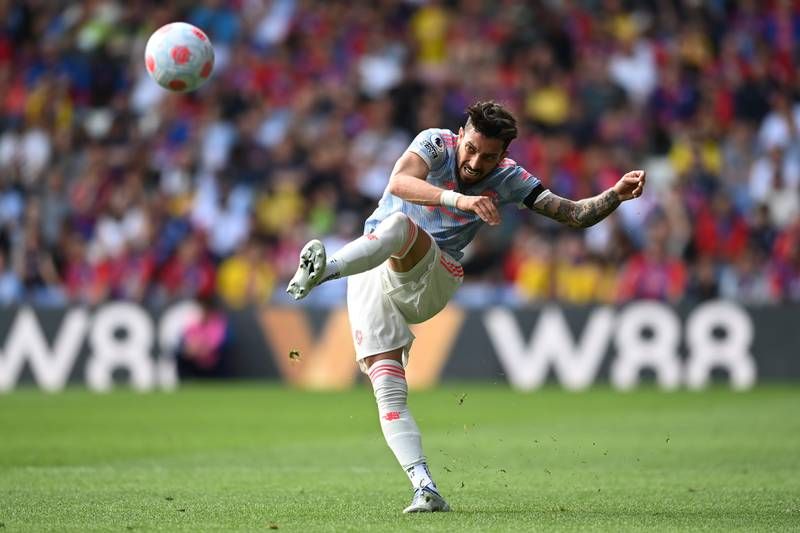 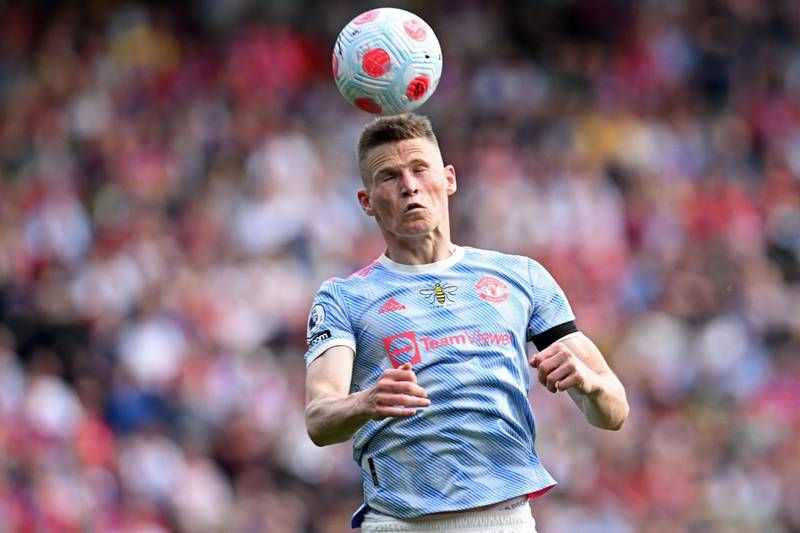 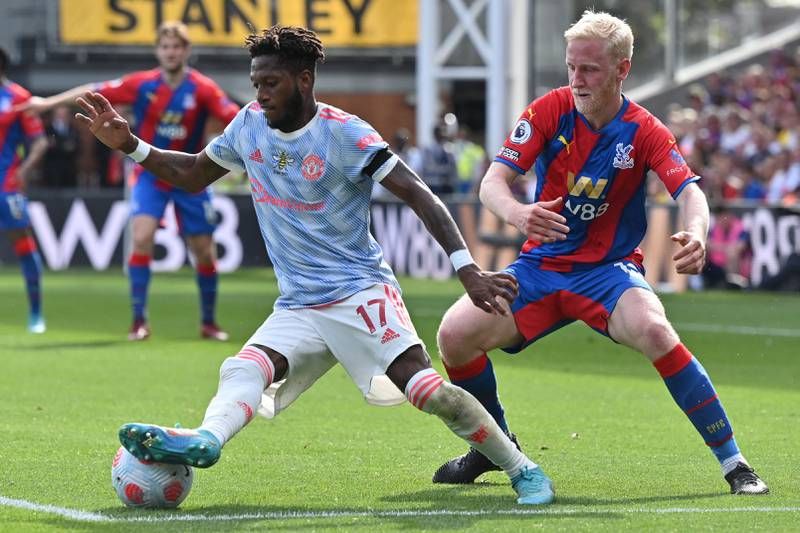 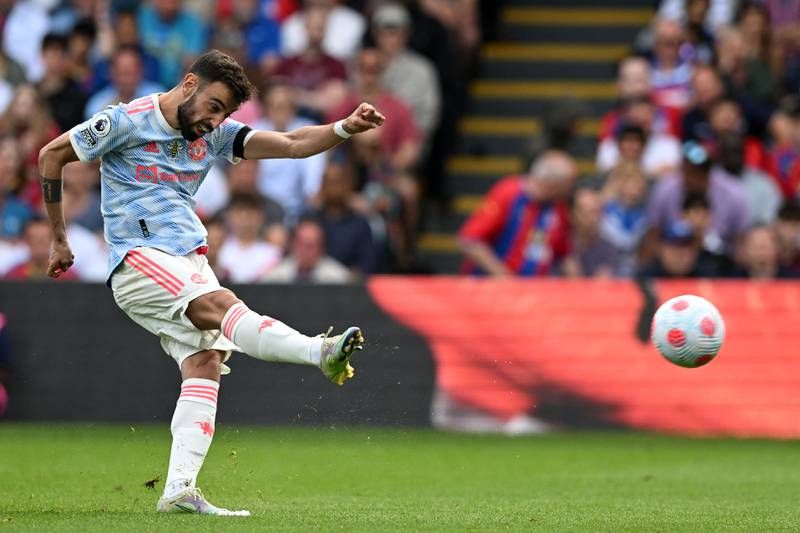 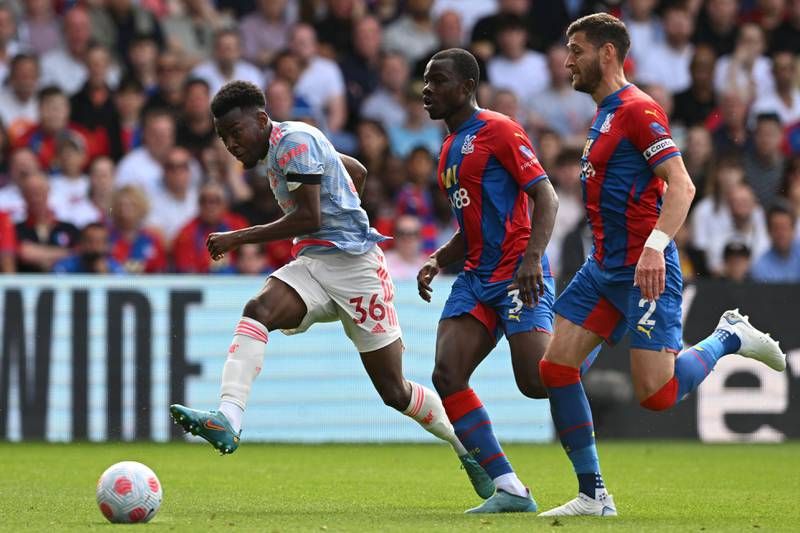 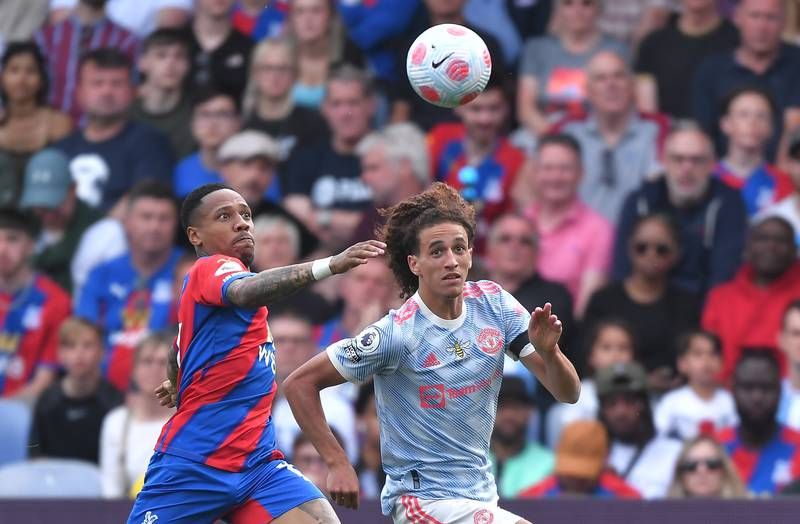 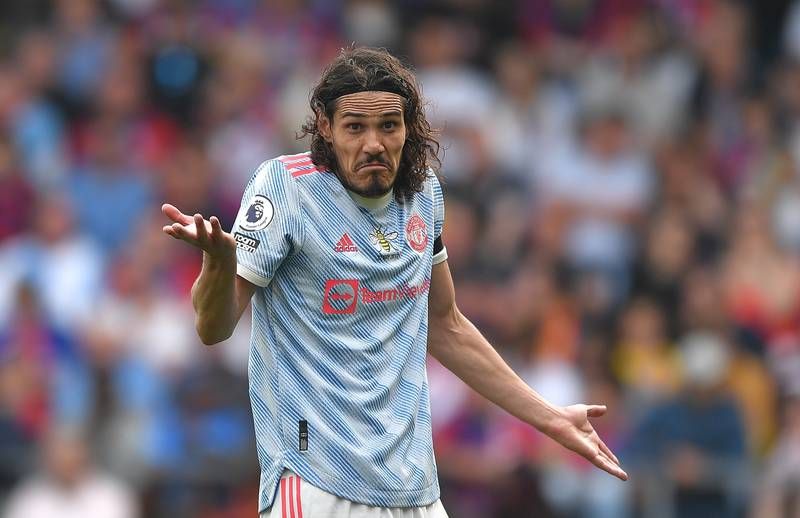 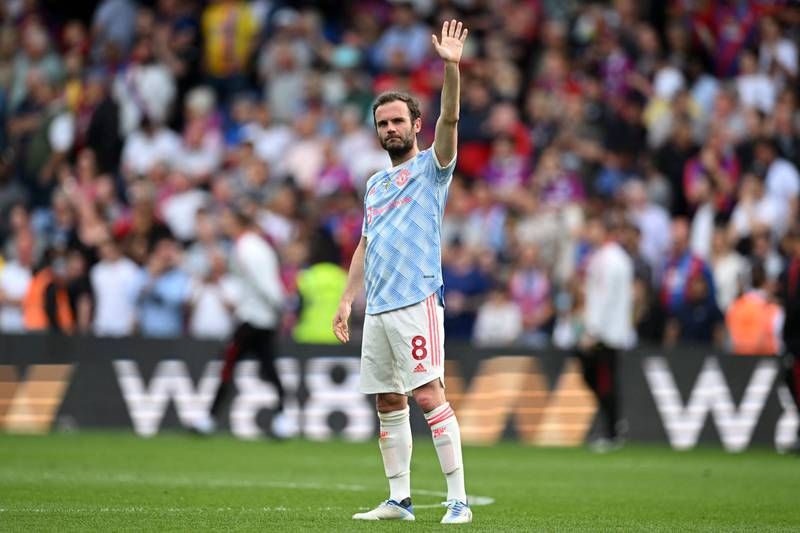 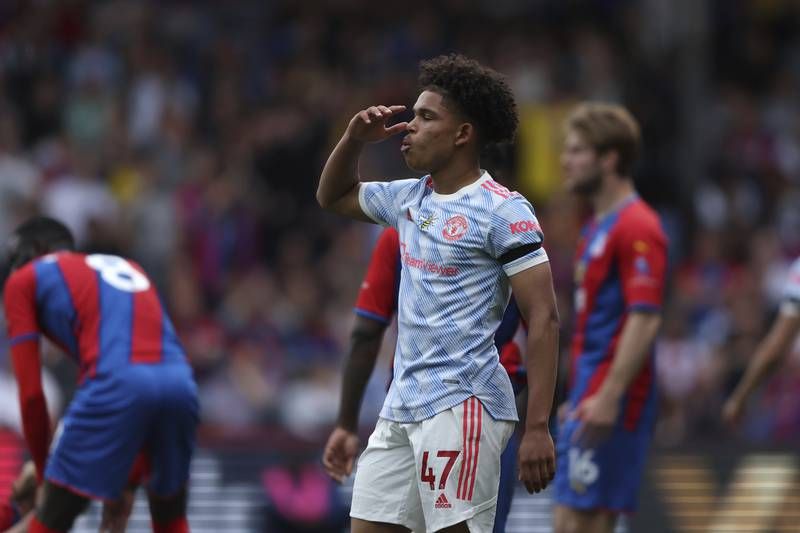 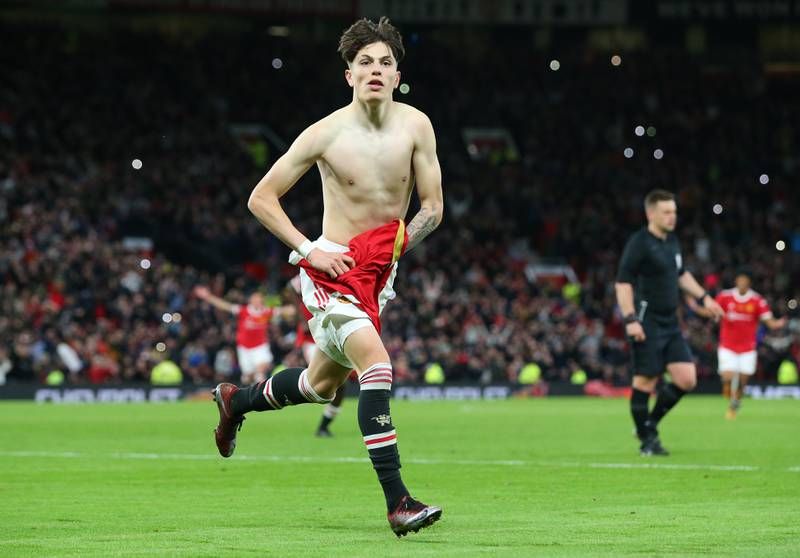 CRYSTAL PALACE RATINGS: Vicente Guaita 7 – Did well to twice deny Mejbri, first when off balance, and again to tip the ball over the bar. Rewarded with a clean sheet. Reuters

Ralf Rangnick admitted he was relieved Manchester United qualified for next season’s Europa League despite their 1-0 defeat against Crystal Palace on Sunday.

United did little to help themselves, losing to a goal from their former forward Wilfried Zaha while incoming boss Erik ten Hag watched from the stands at Selhurst Park. 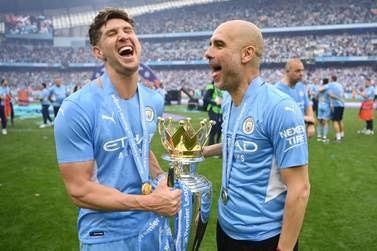 Manchester City or Liverpool? The drama of the final-day finishes – in pictures

Brighton’s 3-1 win against West Ham proved crucial for United as it kept the Hammers below them in seventh place.

With United avoiding the ignominy of playing in the Europa Conference League next season, Rangnick will step down to work as a consultant at Old Trafford while also coaching Austria.

Ten Hag will start work at United shortly, having led Ajax to the Dutch title.

“Yes, I think Brighton did us the favour to turn the game around because they were losing at half-time,” said Rangnick.

“They scored three times in the second half and that was the good thing about the weekend and about this fixture.

“We would have loved to take care of ourselves but in a way the game was indicative of the last couple of weeks.”

Rangnick said it had been a strange experience for him since being appointed as a stop gap manager in late November when Ole Gunnar Solskjaer was fired.

“It was a new experience for me, not necessarily coming in the middle of the season but knowing that it would be an interim role.

“We collected enough points with an average of 2.1 until the game against Atletico but I think that defeat in the Champions League was in a way like somebody popped the balloon.”

Rangnick did not hold back in his assessment of a United squad that lost focus after they exited the Champions League against Atletico Madrid in March.

“I think the big goal of some of our top players was the Champions League and after this defeat to Atletico you could literally feel it in training that we did not have the same level of energy, focus and concentration,” he said.

While Ten Hag was at Palace, he did not go into the United dressing room.

Rangnick will warn his successor he must improve United’s team-spirit when they speak in the coming days.

“Team spirit, yes this is also an issue. I think this team could do with more cohesion, there could be more togetherness on the pitch,” he said.