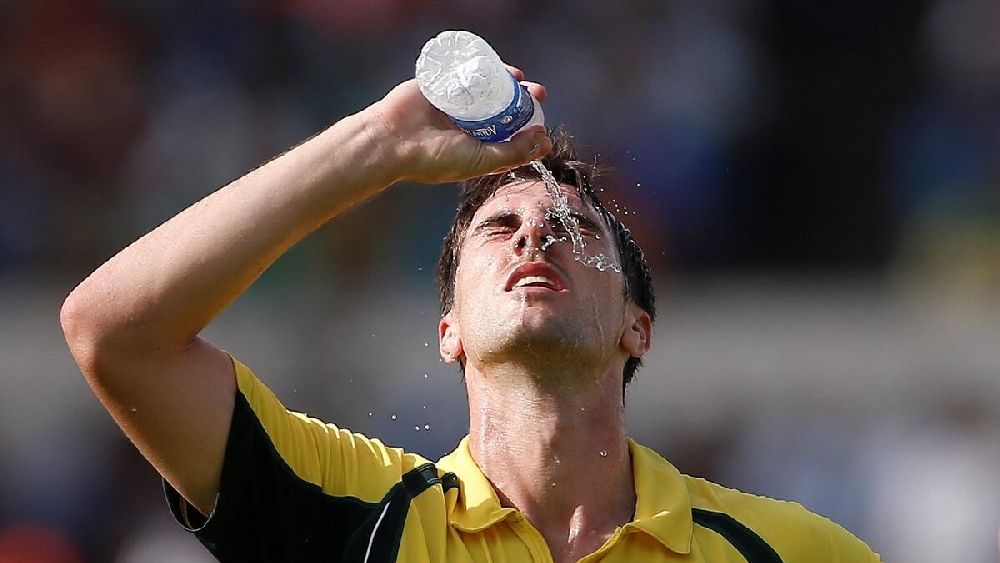 Test skipper Pat Cummins is ready to be Australia’s one-day captain on a rotational basis and is even open to sharing the responsibility with David Warner, the 29-year-old said on Sunday.

With Aaron Finch announcing his ODI retirement last month, Australia will need to find a leader for the 50-overs squad with less than a year to go before the 2023 World Cup in India.

Cummins acknowledged multi-format players like him could not play every match and saw logic in having a captaincy committee and dividing the role.

“(It is) something I’d be open to,” Cummins said on the eve of Australia’s Twenty20 World Cup warm-up match against India.

“Playing every single game isn’t realistic. It would be really seamless if you had a committee.

“The style of just about everyone in the team is really similar. We’ve got some great leaders in the team, we all get along great.”

Warner was slapped with a lifetime ban from any leadership role for his involvement in a ball-tampering scandal four years ago but Cricket Australia has initiated the process to revoke it.

Cummins suggested the team would welcome the development.

“There’s a few barriers at the moment, but certainly if they were removed, there wouldn’t be any qualms from any of the playing or coaching group,” he said.