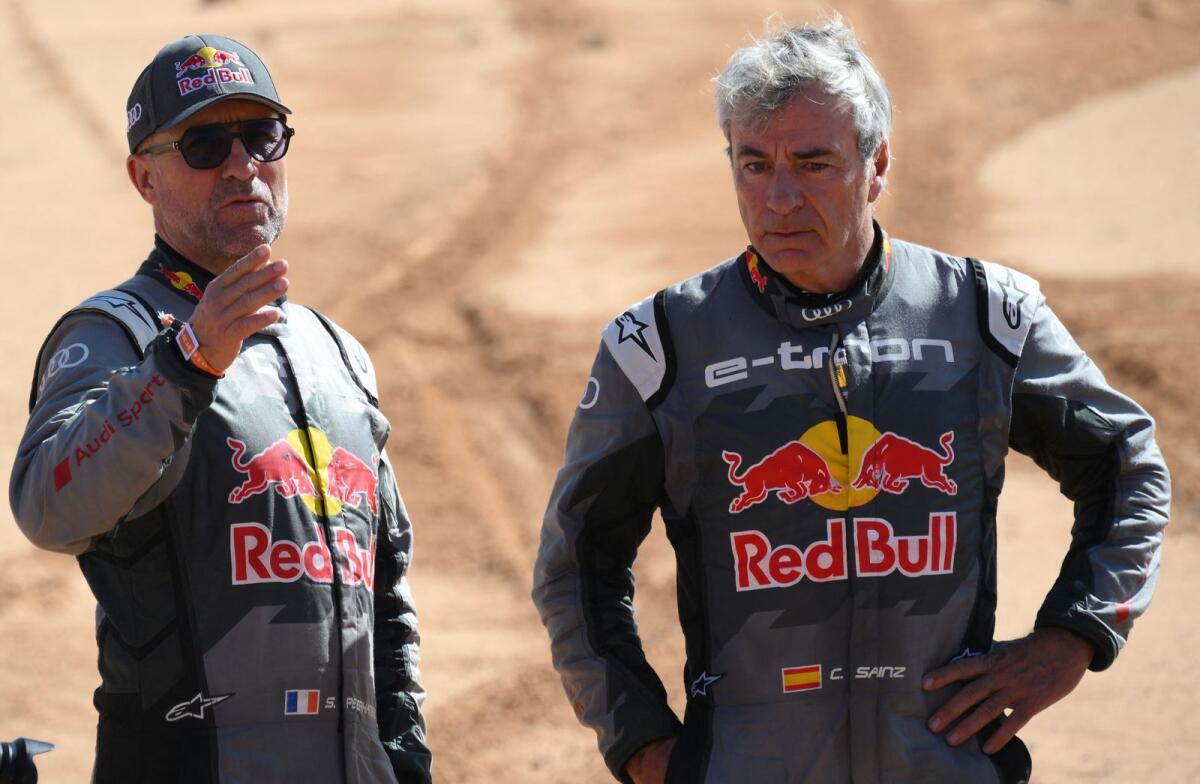 France’s Stephane Peterhansel, a record 14-time winner of the Dakar Rally, crashed out of the 2023 edition on Friday as Qatari Nasser Al-Attiyah won the sixth stage in his Toyota.

The 57-year-old Peterhansel, whose nickname is ‘Mr Dakar’ after eight car victories and six on a motorbike, “had an accident after 212km of the day’s special”, organisers said.

“His co-pilot Edouard Boulanger has been injured by the impact leaving him with pain in the back. He has been evacuated by the Dakar medical team to the hospital in Buraydah to undergo further examinations.”

Peterhansel told AFP that he did not remember the car landing such was the violence of the accident, suggesting that Boulanger had taken hold of the steering wheel before their car came to a halt.

Sainz and his co-pilot were unharmed, according to organisers, but any hopes of victory were washed away after hours spent trying to fix their Audi in the middle of the desert.

In the absence of Peterhansel and in light of Sainz’s problems, Al-Attiyah made no mistake in notching up his third stage victory despite mechanical problems of his own.