Davos 2022 ‘most timely and consequential’ forum in history, says Schwab

Amid Ukraine war and weak economic outlook, more than 50 heads of state and government gather next week in Switzerland

Klaus Schwab passionately laid down a challenge on Wednesday to the leaders of governments and businesses gathering in Davos next week for what he called the “most timely and consequential” annual meeting of the World Economic Forum since he founded it more than 50 years ago.

“The return of war, epidemics and the climate crisis, all those disruptive forces have derailed the global recovery,” said the forum’s executive chairman. “Those issues must be confronted in Davos, and the global food crisis in particular needs our immediate attention.”

Prof Schwab called on those participating in the meeting in Davos to make a positive contribution all those challenges in a world “which is deeply stuck in crisis management”.

QuoteA global platform based on informal, trust-faced and action-oriented co-operation will be ever more relevant, more important than beforeKlaus Schwab

The return of a 2,500-strong in-person gathering in Davos after the Covid-19 pandemic is all the more significant amid the breakdown of the post-Second World War global order as a result of Russia’s invasion of Ukraine.

“In a world which is becoming more fragmented, more divided, and where many of the traditional multilateral organisations tend to become dysfunctional, or at least mistrustful, a global platform based on informal, trust-faced and action-oriented co-operation will be ever more relevant, more important than before,” Prof Schwab said.

More than 50 heads of state and government will attend the meeting next week, including Nato Secretary General Jens Stoltenberg, German Chancellor Olaf Scholz and Ursula von der Leyen, President of the European Commission. 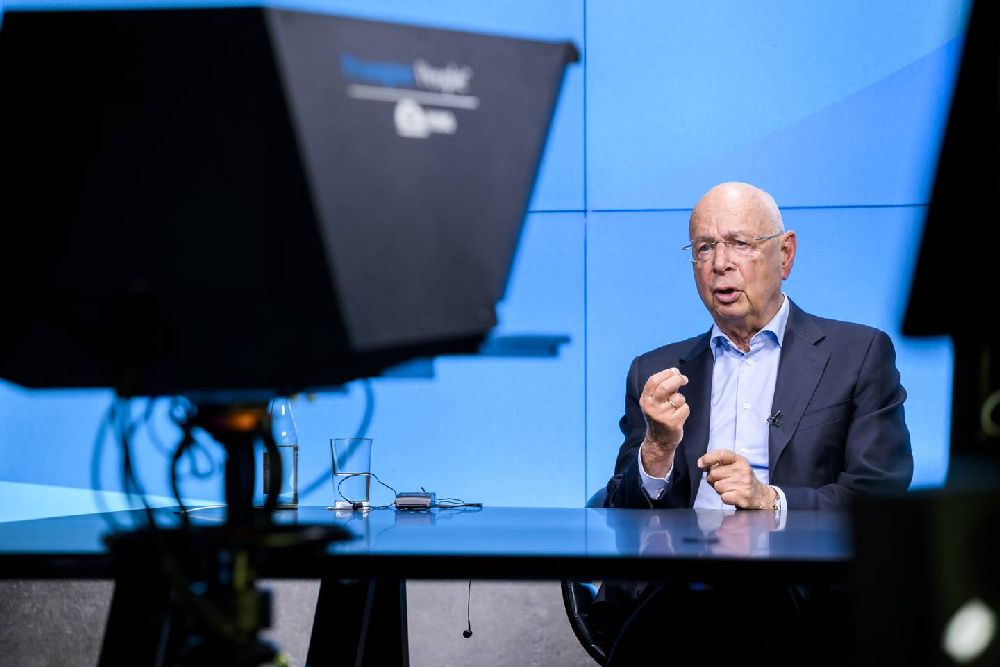 Klaus Schwab, founder and executive chairman of the World Economic Forum, delivers a speech during a virtual media briefing near Geneva. EPA

It is a higher number than attended in Davos two years ago, when the meeting was last held physically, which is a sign of how keen these leaders are to discuss face to face the “most complex and difficult geopolitical and geoeconomic backdrop for decades”, said Borge Brende, the forum’s president.

Volodymyr Zelenskyy, Ukrainian President, is due to address the forum via video link on Monday. A delegation of 11 senior officials from Ukraine will attend in person.

“We will do whatever we can in Davos to support Ukraine and recovery,” Prof Schwab said. The post-war reconstruction of Ukraine will “definitely” be discussed next week, Mr Brende said. An initiative called CEOs for Ukraine will also convene on Wednesday for private sector businesses.

There will be no one representing Russian businesses or authorities this year.

“I think the key [for a possible reconciliation in Ukraine] is in the Kremlin,” said Mr Brende. “I do hope Russia will follow a different path in the years to come, to start to stick to the UN charter and to their international obligations.”

Prof Schwab also had a warning for “frivolous fringe” elements who might seek to “hijack” the forum’s brand.

“The atmosphere in which Davos takes place will be welcoming. But it is also of utmost seriousness,” he said. “So, there’s no place for the frivolous fringe that seeks to distract and divert attention. And I condemn it wholeheartedly, particularly of those who have nothing to do with the World Economic Forum, community, and just come to Davos to hijack our brand.”

The Swiss resort of Davos, typically snowbound when the meeting is held on its usual dates in January, is also the scene of small-scale demonstrations, often by anti-globalisation protesters or climate activists. Its Promenade main street also becomes home to an array of businesses and corporations, who set up shop temporarily for the week, to capitalise on the concentration of wealth and influence gathered there. The number of people who come to Davos but do not participate in the main meeting can outnumber official delegates by two or three times.

However, this year the meeting will also be a “climate summit”, Prof Schwab said.

“It will bring together some most relevant actors, and it will drive action for all the forum’s initiatives in this field,” he said. “Also fostering energy transformation will be at the centre of many discussions in Davos.”

John Kerry, US special presidential envoy for climate, will be in Davos next week along with 17 environment ministers. Alok Sharma, president of Cop26, is also scheduled to participate.

“We’ll also have informal trade ministerial meeting to see how to avoid new tariffs, how to avoid protectionism,” said Mr Brende. “We know that we are facing a food crisis, we are facing an energy pricing challenge and we are faced with unprecedented global value chain crisis.” 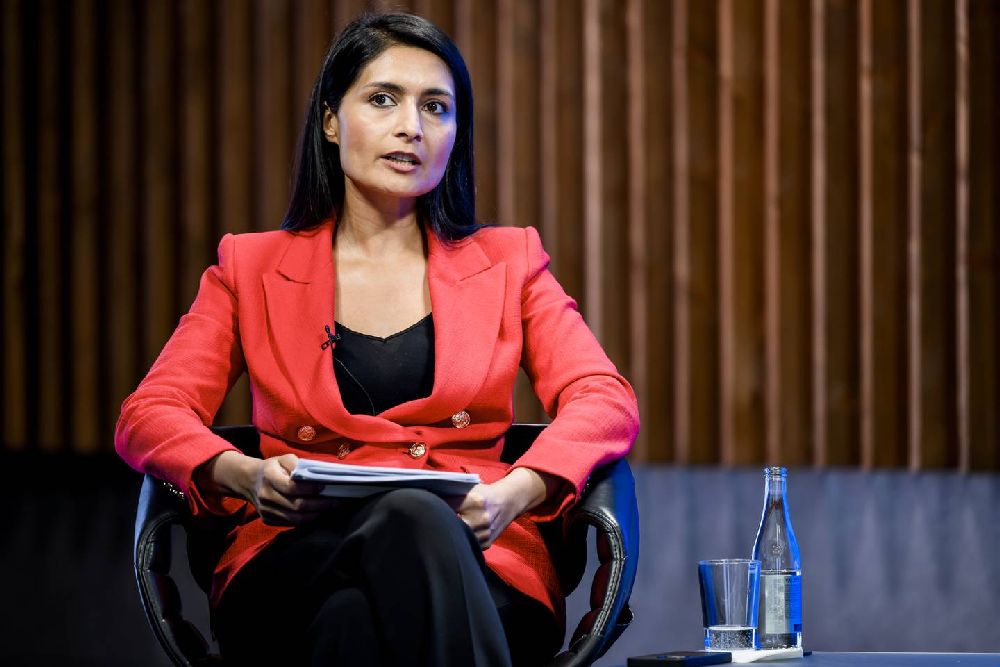 There will be about 60 sessions focused on how to make global growth more dynamic and inclusive.

The meeting will focus on “the investments that need to happen in developing and developed economies alike so that we can get back on a positive growth trajectory”, said Saadia Zahidi, the forum’s managing director.

Policies on job creation, reskilling and technology should match “the progress that was previously being made on ensuring that a billion people are lifted out of poverty in the last 30 years, and we get back to that kind of progress and ensure that we have growth but also inclusive and sustainable growth”, she said.