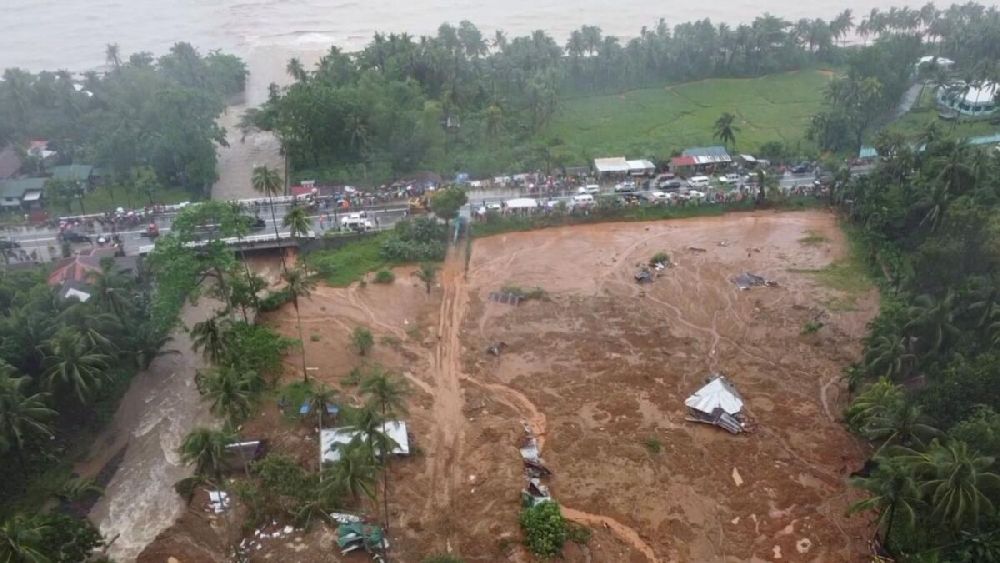 The death toll from landslides and floods in the Philippines rose to 58 on Wednesday, official tallies showed, as rescuers dug up more bodies with their bare hands in villages crushed by rain-induced avalanches of mud and earth.

Most of the deaths from tropical storm Megi — the strongest to hit the disaster-prone archipelago this year — were in the central province of Leyte where a series of landslides has devastated communities.

At least 47 people died and 27 were missing after waves of sodden soil smashed into farming settlements over the weekend, local authorities said. Just over 100 people were injured.

Three people were also killed in the central province of Negros Oriental and three on the main southern island of Mindanao, according to the national disaster agency.

Search operations for survivors in Pilar village resumed at first light, with boats carrying rescuers to the coastal community of around 400 people after a landslide on Tuesday pushed most houses into the sea.