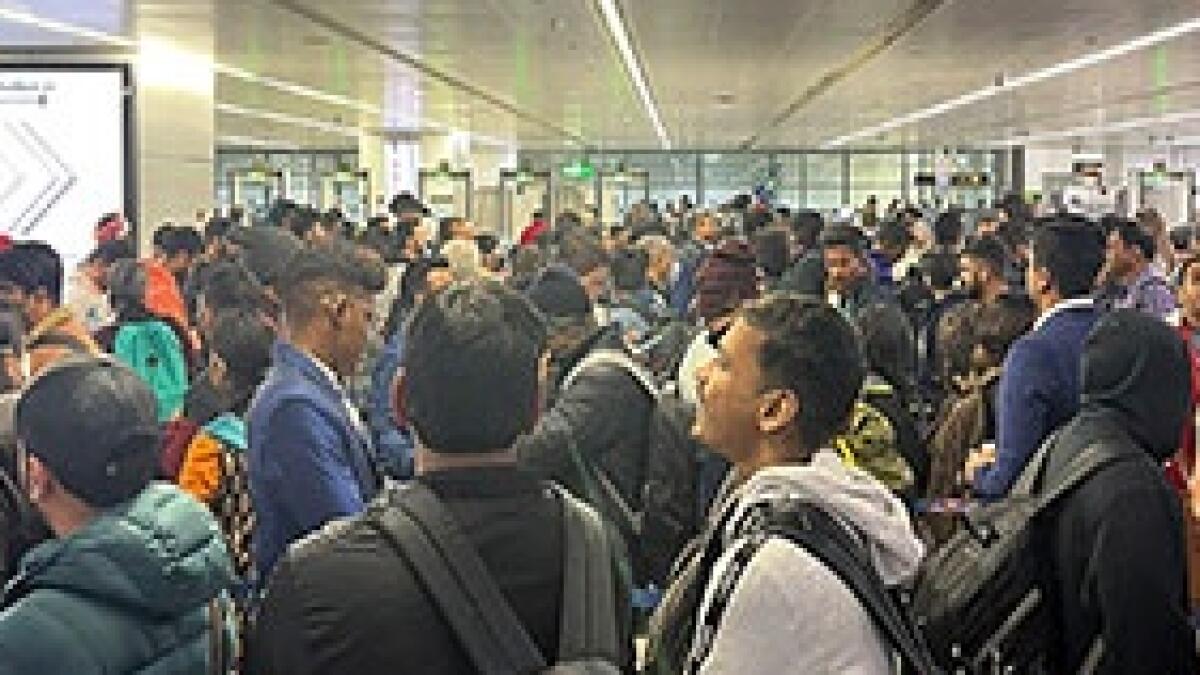 Around 20 flights from the national capital’s Indira Gandhi International Airport (IGIA) were delayed on Sunday till 1pm due to inclement weather and other operational issues, said an official at the Delhi airport.

Cold wave conditions and dense fog is being witnessed all over North India, including the national capital, which disrupted flight operations at the Indira Gandhi International Airport with around 13 inbound flights delayed to the airport from different destinations.

“There was no flight diversion reported till 6am,” said an official at the airport.

“Visibility is very low at the airport amid the severe cold that we all have been experiencing,” said passengers at Delhi’s international airport.

Five flights to Dubai have been affected so far, according to information on the airport’s website.

On Saturday, the IGIA issued an advisory and launched procedures in view of low visibility conditions caused due to fog.

Airport authorities in the advisory to the passengers said that several procedures had been undertaken to counter the menace of low visibility at the airport.

The Airport also requested the passengers to contact the concerned airline for the latest information about their flight status, authorities said.