Disappointed with T20 World Cup, have to cope like professionals: Hardik Pandya 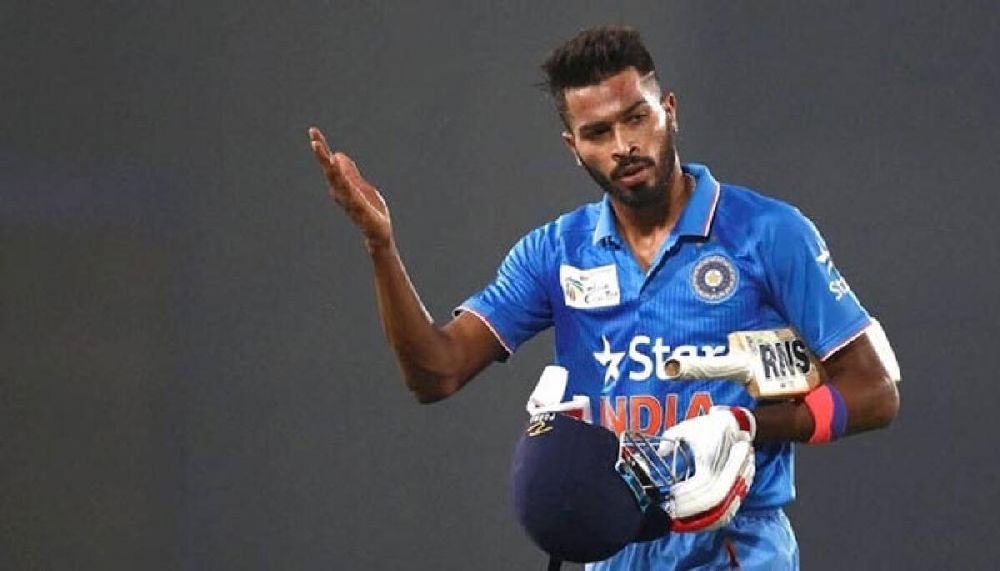 On Wednesday, Indian skipper and all-rounder Hardik Pandya said that though his side was disappointed at their semifinal finish in the recently-concluded ICC T20 World Cup, it needed to cope with it, because the roadmap for the next edition of the tournament starts from now.

India will be kick-starting its white-ball series against New Zealand with the first T20I set to take place in Wellington on Friday. Hardik will be leading the side in absence of senior stars like KL Rahul, Virat Kohli and Rohit Sharma.

“There is a disappointment of the T20 World Cup, but we are professionals. We need to cope with it the way we cope with our success and move forward, look to get better and rectify the mistakes we made,” said Hardik to the media ahead of the first match.

He said that at the moment, the focus was to let the team enjoy its cricket at New Zealand.

He added that New Zealand has been a fantastic team over the years.

“They have always put on a show and challenged you as a team,” he noted.

Hardik said that the series would be a great chance for youngsters to prove their worth in the team and deliver some fine performances.

The Men in Blue will be practising at Basin Reserve, Wellington from 2pm to 5pm (local time).