Tickets are already on sale…

Music fans, we have some great news. British-born Norwegian DJ Alan Walker is returning to Dubai’s Coca-Cola Arena for another exhilarating night.

DJ Alan will perform on Friday, August 26 and will be joined by KSHMR and electronic duo, Syence.

DJ Alan is known for his global smash hit Faded – the Norwegian record producer and has wowed crowds around the world at festivals and has collaborated with a host of major international talents. His other global hits include Sing Me to Sleep, Alone, All Falls Down and On My Way, which feature in the video game PUBG (PlayerUnknown’s Battlegrounds). He has had 15 billion audio and video streams worldwide.

DJ Alan Walker performed last in Dubai in 2021 in January as part of the Dubai Shopping Festival.

But that’s not all… 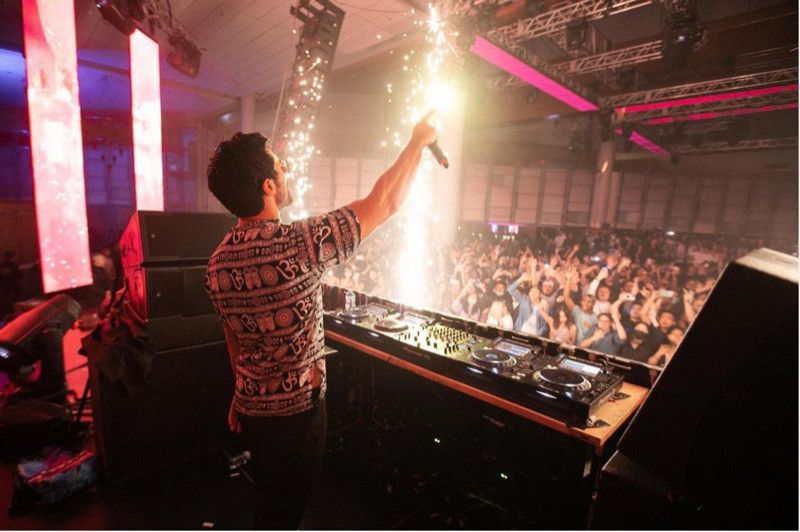 DJ Alan will be joined by EDM genius, Niles Hollowell-Dhar or as he is more common KSHMR. He is most known for his 2010 global smash Like​ A G6​ and Tsunami.

KSHMR (pronounced ‘Kashmir’) rose to fame with his track Secrets – a collaboration with Tiësto and Vassy. 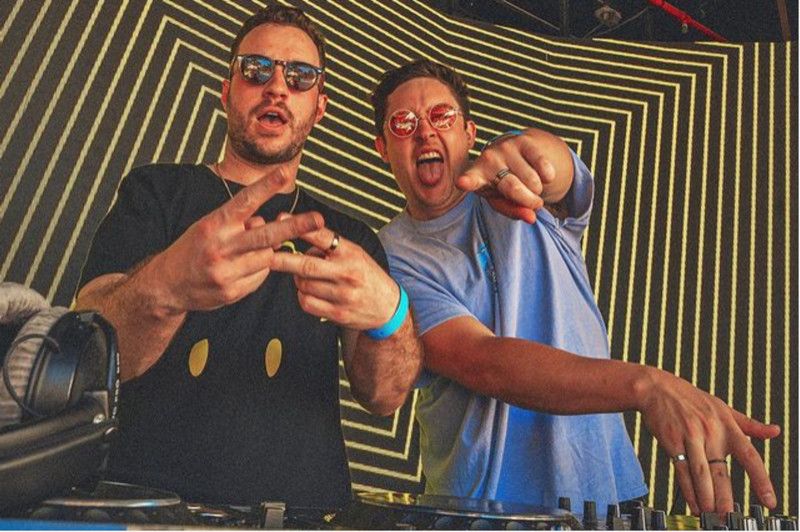 Duo Zach Montoya and Brayden James, who together form Syence will also be thrown into the electronic mix. The duo experimented with music and have pioneered a sound they called bass pop – bright, feel-good melodies while exploring a bass-driven, dark, and edgy side.

Ticket prices start from Dhs199 and can be purchased here. The show begins at 8pm.

PS: Don’t forget to bring your hoodie along and your mask…