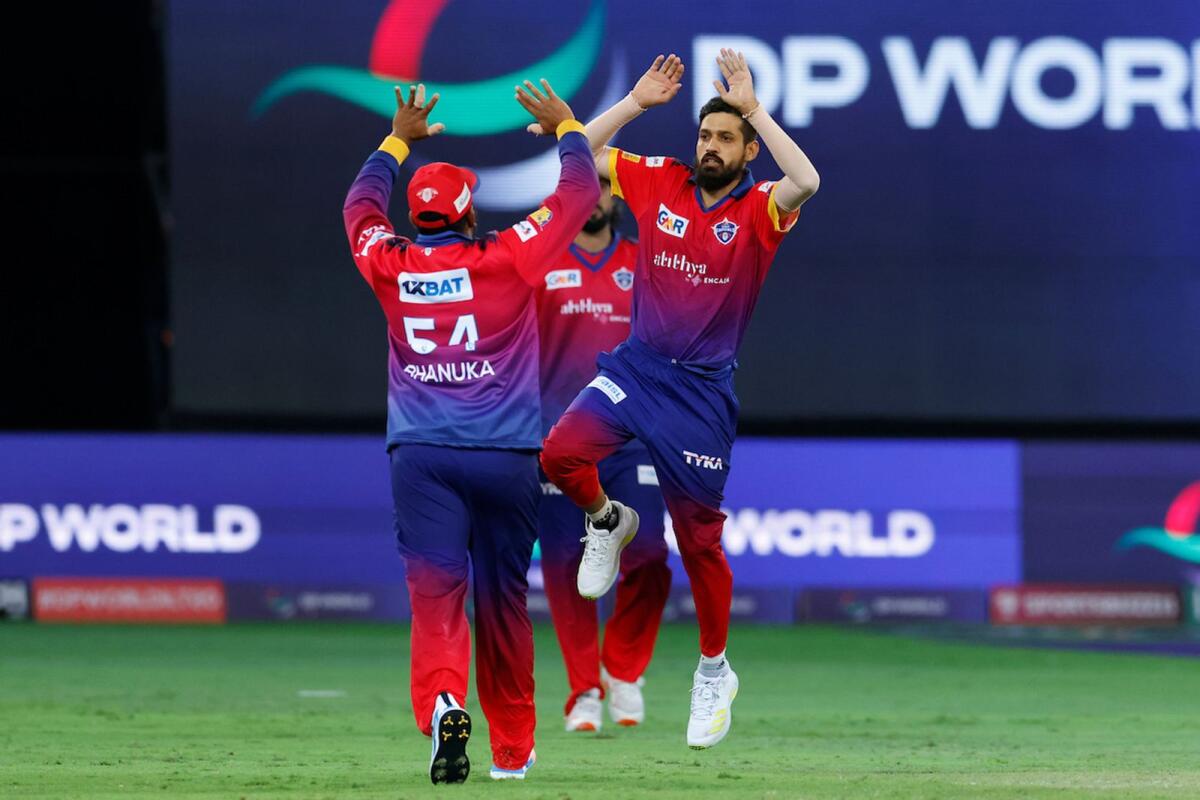 Zimbabwean all-rounder Sikandar Raza felt that the inclusion of UAE players in the DP World International League T20 (ILT20) will have a tremendous impact on cricket in the country and will help the team grow stronger.

Medium pacers Raja Akif Ullah Khan and Hazrat Luqman were quite impressive in Dubai Capitals’ win against the Abu Dhabi Knight Riders in the tournament opener in Dubai on Friday.

Raja snapped up two wickets, those of Brandon King and Connor Esterhuizen, while Luqman got the prized wicket of West Indian danger man Andre Russell.

Zawar Farid and Fahad Nawaz turned out for the Knight Riders.

On Saturday, opener Muhammad Waseem overshadowed the likes of Nicholas Pooran, Kieron Pollard and Dwayne Bravo with a top score of 71 in MI Emirates’ 49-run victory over the Sharjah Warriors in Abu Dhabi. Zahoor Khan was his teammate in the MI Emirates team.

“I always say that the local players play a huge part in any league,” said Raza.

“Fine, we have a lot of overseas players, but we also have four local players. With six teams that is 24 local boys getting an opportunity. And that would only strengthen UAE cricket. And there are a lot more leagues coming to the UAE as well. Their participation, I honestly believe that in two years time, the UAE team will be playing really good cricket. And that is all down to these various leagues that are coming to UAE,” he added.

Raja and Luqman were amongst the wickets and Raza was especially impressed with Luqman, who saw the back of Russell.

“It wasn’t just about those two wickets, it is who they got out. Luqy (Luqman) got Dre (Andre Russell) out and that is a massive wicket. We all know he can change the game in the space of couple of overs. That was a big, big wicket and even (Akif) Raja bowling really well. He had Connor Esterhuizen caught at extra cover. What really stood out for me was that when those guys were given a plan, they actually stuck to that plan and executed the plan really well. It actually tells me they have the skill if on a different wicket, a different opposition, a different plan is given to them, those boys are good enough to execute. And they have set the benchmark really and Inshallah I really they will be able to carry that through,” Raza said.

Luqman was thrust into the big stage from virtually out of nowhere. The 32-year-old, who represents Fujairah, had last played a game in 2021.

And Raza said the credit for picking him goes to the Dubai Capitals.

“That credit goes to the franchise for scouting him and Luqman for standing out in a tough game,” he said.