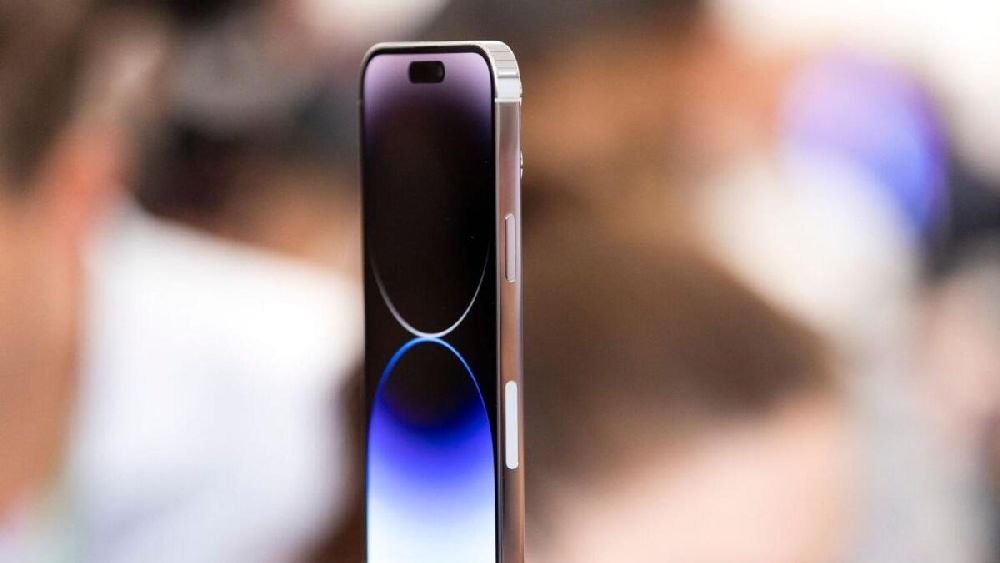 The next generation of iPhones will see performance improvements and new features, design leaks have revealed.

Forbes reports that the iPhone 15 Pro Max will be replaced by the iPhone 15 Ultra, a rebranding exercise by Apple that aligns with the company’s chipset branding strategy, where the ‘ultra’ is the highest you can go in terms of chip performance.

The new iPhone would have an A17 chip.This is exclusive to iPhone 15 Pro and Ultra models. The A17 chip will boast an upgrade to previous versions (such as the A15 and A16) in terms of battery life and faster performance.

Another significant design change is the conversion of the Lightning charging port to the USB-C port, possibly to keep up with changing charging laws in the EU.

The Pro and Ultra models could potentially have Thunderbolt charging speeds as well. What this means is that where previously the fastest data transfer speed at which iPhones operate is 480Mbps, the new Pro models could operate at 40Gbps (40,000 Mbps) – almost a 100 times faster.

The iPhone 15 Ultra is rumoured to have a better battery life than any other model in its generation. It is set to last around 3-4 hours longer, according to GSM Arena.

Forbes also reports that the new models will have two front-facing cameras. Other companies have tried this in the past but not in the recent years. The Ultra might support 8K video recording and have a periscope lens (6x or 5x). The latter would be exclusive to the Ultra (not the Pro), suggests GSM Arena.