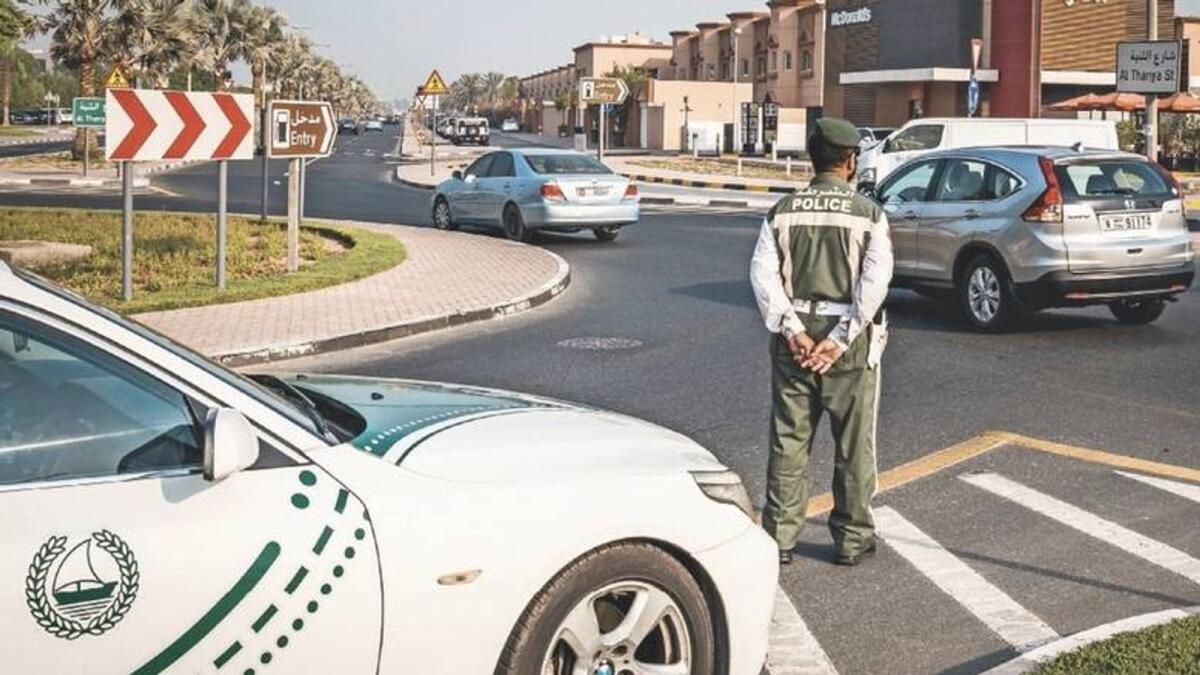 Residential areas in Dubai registered a 15 per cent drop in crime reports last year, thanks to a community policing initiative. ‘Policeman in Your Neighbourhood’ serves as a link between the police and the public by addressing security areas, following up on community reports and helping people in residential districts.

Launched in 2013, the initiative runs on a prevention methodology that improves services and provides reports on infrastructure to the authorities concerned. It sees activities and after-school programmes and workshops organised to raise awareness.

Col. Bishoh said the initiative’s team had contributed effectively to spreading security awareness and culture among Dubai citizens and residents. It helped build a positive community relationship by establishing a strong communication channel to receive complaints and resolve disputes amicably.

Captain Hmmoud Muhammad Al Muqbali, head of the Community Police Department, said the initiative has more than 800 volunteers. “Since the volunteers are expected and assigned to work directly with their neighbours, they were chosen based on language, communication, problem-solving, and teamwork skills.”

Highlighting some of the instances where volunteers helped, the officer said: “A 14-year-old asked the police for help with family conflicts she had been going through. The authorities concerned solved her problem and engaged the Dubai Foundation for Women and Children to follow up on her case with her family.

“The team also returned an Asian five-year-old boy to his family after he got lost from his house in a Dubai neighbourhoods.”