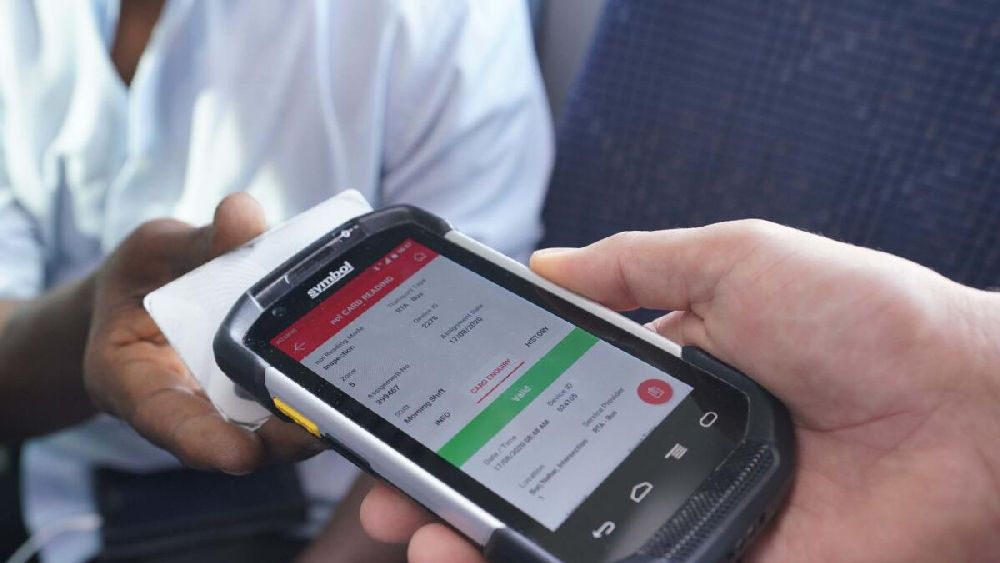 Six vehicles were seized in Dubai for transporting passengers without being licensed to do so. This came in an inspection operation carried out by the Roads and Transport Authority (RTA) in collaboration with the Dubai Police and the General Directorate of Residency and Foreigners’ Affairs (GDRFA).

The operation carried out earlier this year in Al Ghubaiba registered 39 violations, of which 22 were related to the use of vehicles unlicensed for passenger transport, and 17 for promoting such activities. Al Ghubaiba witnesses a high demand for public transportation.

Another inspection registered 693 violations, including 591 for using public transport modes, facilities and services or entering/exiting fare zones without paying the due fare. Failure to show a nol card upon request resulted in 33 violations, and five were reported for using invalid nol cards. One violation was issued for failure to comply with the instructions of inspectors or authorised personnel of RTA or obstructing the performance of their duties. Sixty-one violations were issued for using public transport and facilities and services “contrary to the RTA’s instructions posted on signboards”.

“The purpose of the campaign was to ensure that public transport service users adhere to the RTA’s regulations and instructions, and foil attempts of evading the payment of public transport tariffs,” the authority said.

According to the RTA, illegal passenger transport activities fall into two categories. The first entails the use of unlicensed vehicles to transport passengers who have no social relationship with the driver in exchange for a fee, be it within Dubai, or from Dubai to other emirates. The second activity involves promoting such services face-to-face or via social or any media.

. Dubai’s Roads and Transport Authority (RTA) has completed improvements of Al Manama Street. The upgrade is part of the Dubai-Al Ain Road Improvement Project that opened in May 2022. The project...

. Abu Dhabi Police have announced that trucks, heavy vehicles and buses transporting workers will be banned from entering Abu Dhabi Island during the celebrations of the 51st Union Day and Commemoration...

. The Ajman Police have announced extended working hours at the Traffic and Patrol Services Centre to help motorists avail of a 50 per cent discount on traffic fines. The centre will...

. Abu Dhabi Police have confirmed that Sweihan road is now open again for traffic in both directions, after an accident scene was cleared. The horrific crash between the truck and the...