Dubai: Accountant jailed for stealing over Dh5 million from his company 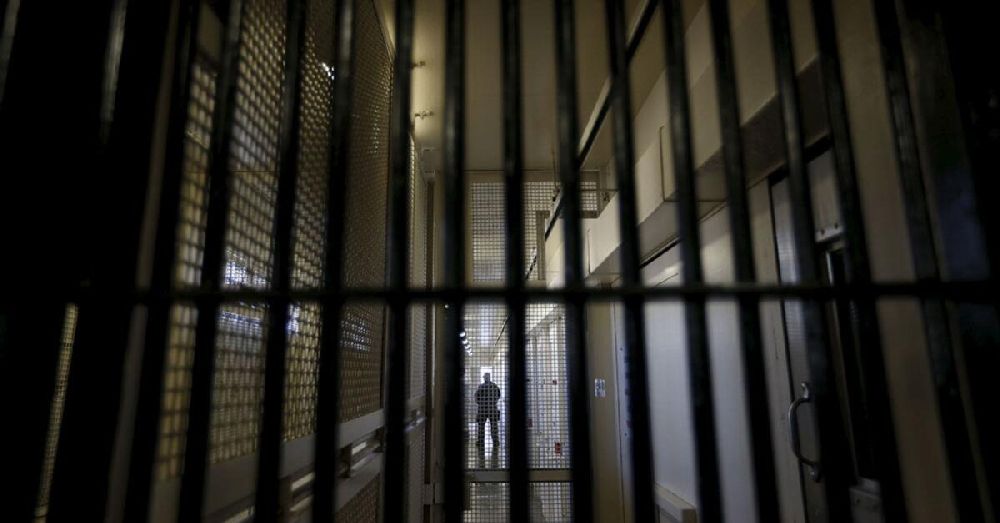 An accountant and his brother were sentenced to five years in prison followed by deportation for stealing over Dh5 million from a tobacco trading company.

The accountant, who worked in the company, deceived a cashier and took a key and safe card from him.

The case dates back to last March. An investor who works at the company, which is located in Dubai Silicon Oasis, asked the cashier to bring him some money from a safe in order to pay for company purchases. A few moments later he heard the cashier scream. On arriving at the safe, he found the cashier in hysterics and the safe empty.

The company’s security team was called to check the surveillance cameras. The footage showed that two people had entered the room of the safe outside of work hours. The police were informed and the footage was handed over to them.

A team of police managed to locate the first convict, an accountant in the company, and arrested him in possession of over Dh1.2 million, jewellery and computers.

During the interrogation, the accountant admitted to stealing the money from the safe. He carried out the crime with the help of his brother, who copied the key and safe card so that the accountant could return the originals to the cashier.

The convicts admitted that they had sent part of the money to their relative, who was involved in illegally transferring money to their home country.

The Dubai Criminal Court convicted them and sentenced them to five year imprisonment followed by deportation. The court also ordered them to pay jointly the stolen amount.