This one’s for the movie buffs…

META Film Fest is a new international film festival to be held in Dubai from October 27 to 29 at the Vox Cinemas at Nakheel Mall in Palm Jumeirah. Organisers say it will gradually change the region’s growing film and entertainment industry while reinforcing Dubai’s position as a global entertainment hub.

Tickets for the Film Festival go on sale on October 1, so mark your calendars.

The Festival Organisers announced an action-packed three-day global festival which will include international blockbusters, premieres, regional feature films, red carpets with stars and talent from the Arab World, Hollywood, Bollywood and Nollywood.

See your favourite celebrities at meet and greets, attend the Film Festival awards, attend afterparties and much more.

The event is set to bring the latest blockbusters as well as independent, regional, and local productions. Filmmakers from the UAE, Middle East and around the world can submit their content for inclusion in the screening schedule.

The festival will conclude with a closing party and awards ceremony on October 29, which will recognise and award the best films at the festival.

It’s been a while…

This is the first film festival to take place in the UAE in five years and reflects a resurgence in entertainment activities in one of the fastest-growing economies in the world. 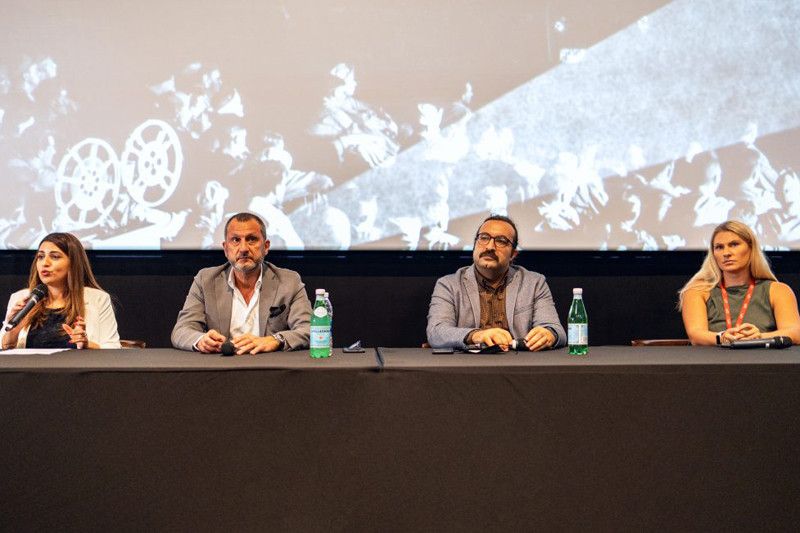 ‘META Film Fest will re-energise the film and entertainment industry in the Middle East and Africa as we also plan to support the development of creative films through a Film Fund,’ said Leila Masinaei, Festival Direction and Managing Partner of Great Minds Event Management, organiser of the META Film Fest.

What announcements can we await?

By August end, the organisers will select all the films and confirm the celebrity list who will be attending the festival.

More announcements will also take place between now and the festival date including the premieres, celebrity participation, blockbuster releases, etc.

Stay tuned to whatson.ae for the latest updates…