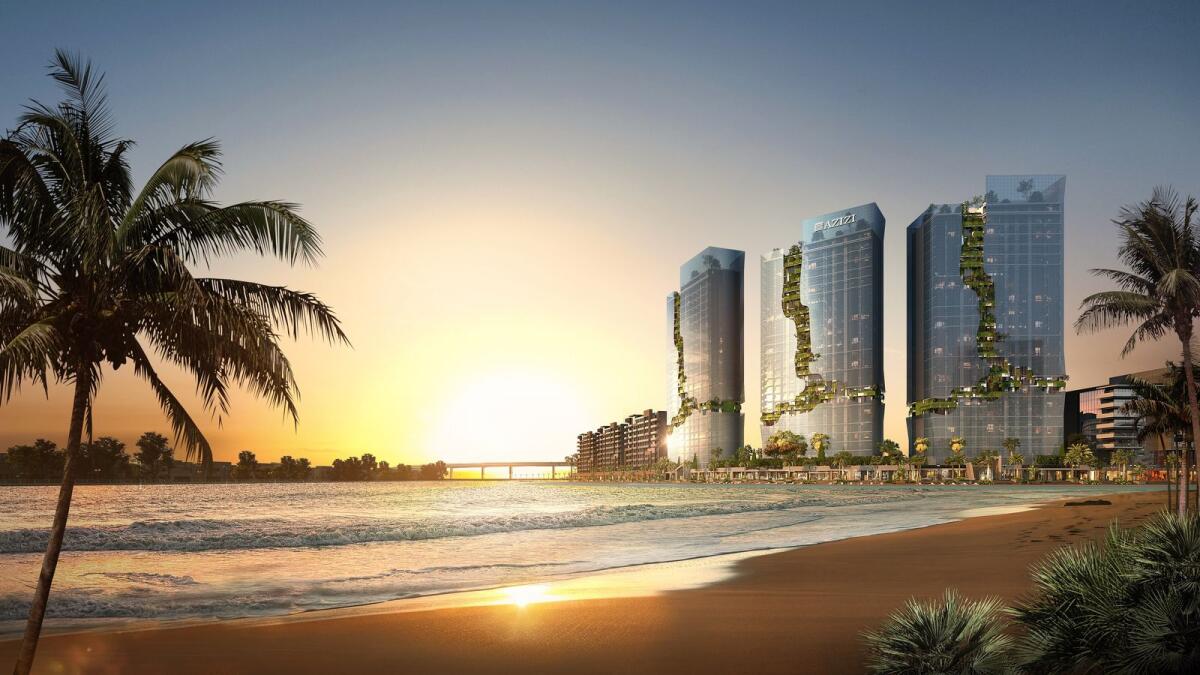 Azizi Developments, a leading private developer in the UAE, ended 2022 having sold a total of over 6,000 units, amounting to Dh5.6 billion, mrking a surge in sales of over 37 per cent in the second half of 2022.

This year, Azizi plans to deliver approximately 11,000 units across 45 projects in Dubai, spread across the first, second and third phases of Riviera, Park Avenue I, II and III in MBR City and Berton in Al Furjan.

With 28.4 million manhours of construction and over 167,000 cubic metres of concrete having been poured, Azizi has developed more than 152 floors across 3.51 million sq. ft of built-up area in 2022.

During the year, Azizi completed the first seven buildings of Riviera, its French Mediterranean-inspired waterfront lifestyle community in MBR City, as well as the 634-residence condominium, Creek Views I in Dubai Healthcare City. With Riviera selling out rapidly, Azizi has launched Park Avenue III in MBR City, Rêve, its fourth, most luxurious phase of Riviera, and Beach Oasis, two residential commercial buildings with a total of 712 units nestled around a beach-like swimming pool.

Azizi has also acquired a highly coveted plot of land on Sheikh Zayed Road on which the developer will soon be launching the second tallest tower in the UAE. Moreover, Azizi has signed a deal with Dubai South, acquiring a prominent 15 million sq. ft. plot of land with 24 million square feet of GFA for which it will be the master developer, with plans to launch an entire city comprising villas, townhouses, residences and more.

Farhad Azizi, CEO of Azizi Developments, said: “With our record-breaking sales and construction speed, 2022 has been an exciting one for us. As a catalyst to the UAE’s real estate landscape, vision, and growth, we will continue to add value, developing distinctive homes that set the standards in contemporary building design and quality, and that grant investors and end-users unparalleled, enriched lifestyles. 2023 looks very promising with nearly 100 per cent of phases 1 and 2 of our megaproject Riviera already being sold out, and the other two phases making rapid progress, as well as several other projects being due for completion in the coming months. We value the support of our stakeholders and thank them for their contributions in turning our projects from conceptualisation into reality.”