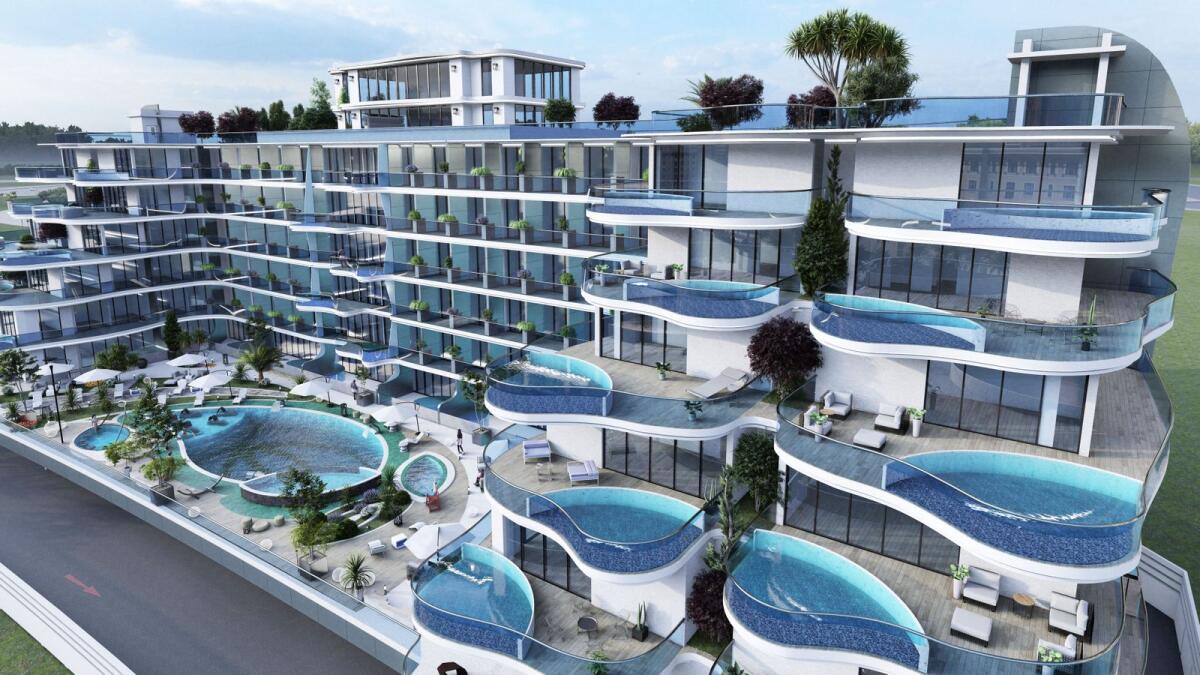 On Tuesday, the builder released its 2022 performance review and revealed the blueprint for 2023. The company has sets a target of quadrupling its growth. To reach this goal, the company is currently picking up the most suitable locations and best real estate talent with a team that is four times larger than it was in 2023.

Samana’s yearly review says it has lined up six projects with new concepts for H1 2023.

Despite the Covid-19 pandemic-related construction challenges and site workforce restrictions imposed by the authorities in early 2022, Samana Developers was able to manage the construction flow and delivered the Samana Hills project worth Dh110 million. The developer also launched Samana Waves, Samana Miami and Samana Santorini projects that were 100 per cent sold out.

Imran Farooq, chief executive officer of Samana Developers, said: “2022 remained bullish for Samana Developers as it set a new trend in the market. I believe innovation and out-of-box approach in real estate are key factors to success in modern Dubai’s real estate market. For example, Samana Developers was the first developer in Dubai which created and set the trend of private swimming pools in residential projects – in non-hotel projects with title deeds. We are proud of it. Today, this trend has been replicated by at least two dozen developers. We will be coming up with new design ideas in our 12 new projects in 2023.” 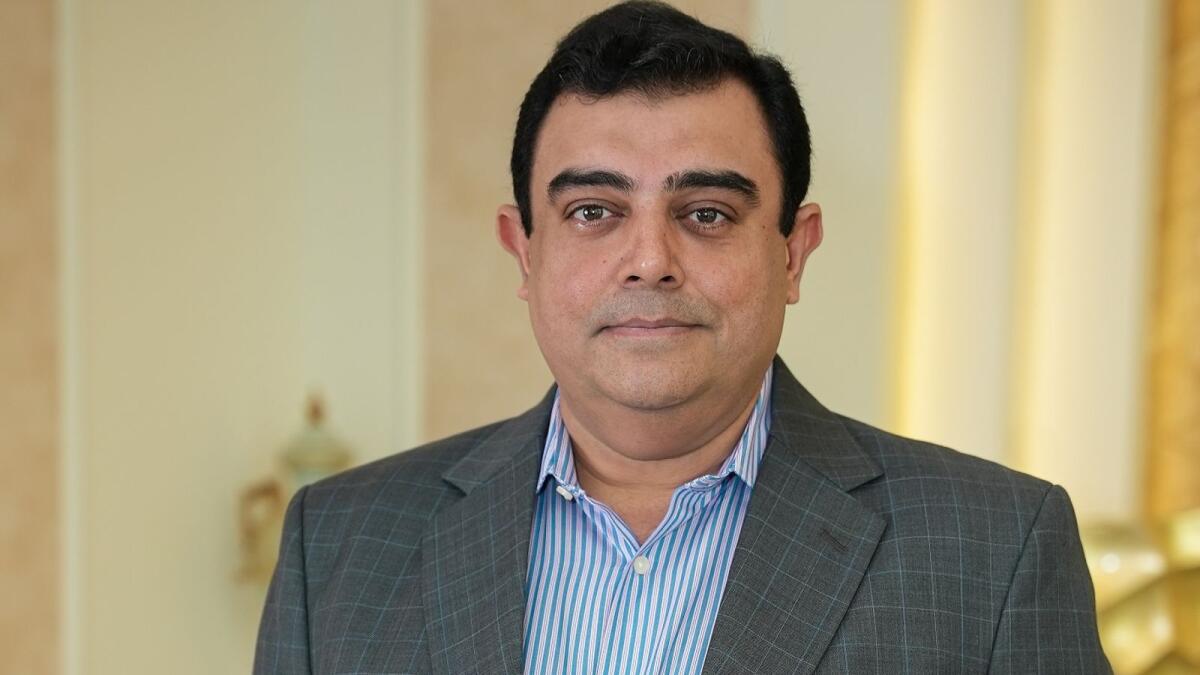 In November 2022, Samana Developers launched Samana Holidays, which boosted the investment returns of Samana homeowners from 8 per cent to 15 per cent. Samana initially targeted 500 units to convert them into holiday homes (serviced apartments) for short-term rentals to allow tourists, visitors and holiday-makers to reside. The converted units are expected to generate over Dh38 million in revenue in five months.

The company also fast-tracked the construction works worth Dh130 million Samana Park Views, along Samana Waves and Samana Golf Avenue projects. The Samana Park Views project was launched in September 2021. As of today, four out of its eight slabs have been completed. The superstructure will be completed by end of February 2023 and the project will be delivered in Q2 2024.

“Dubai’s Dh32 trillion ($8.7 trillion) Economic Agenda is a new inspiration for us and for everone. It will play a pivotal role for cross-sector growth, especially the real estate, over the planned next 10 years 2033,” Farooq said.