We’ve got music festivals, food festivals, dance festivals, and even camel beauty festivals. But none get our funny bone tickled quite like the Dubai Comedy Festival – so if you could use a laugh, make it a part of your plans this weekend. This year the 11-day event has a strong lineup including Russell Peters, Vir Das, Jo Koy, Josh Widdecombe and Gad Elmaleh.

These main gigs will be held in The Agenda, the new multi-purpose entertainment, exhibition and venue in Dubai Media City, and the Coca-Cola Arena.

Other acts taking part in events dotted around town will be headed up by local legends The Laughter Factory, who’ll host a whopping 10 shows across the duration of the festival bringing top comics from around the world, including John Fothergill, Aurie Styler, Ger Staunton and Dasiy Earl. 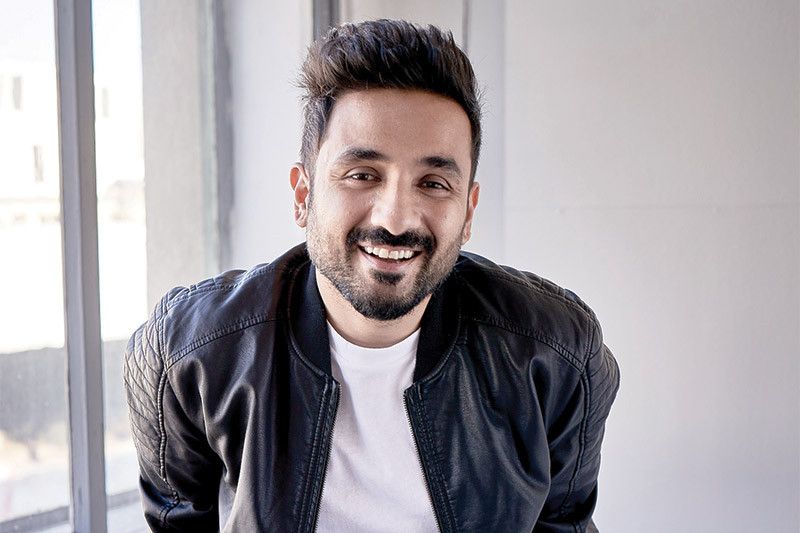 When and where: May 13 at The Agenda

As India’s biggest stand-up comedian and a Bollywood star, Vir Das has now crossed over to become a global comedy sensation, filling an international vacancy for an authentic Indian perspective. Vir was also the first comedian from India to have a stand-up special on Netflix, which since resulted in a multi-special deal with the platform for it to be the exclusive distributor of his stand-up. Outside of his Bollywood films, Vir can be seen as an actor in spy dramedy Whiskey Cavalier, the Randall Park and Constance Wu starring sitcom Fresh Off the Boat, and the Netflix series Hasmukh, which Vir created and executive produced. 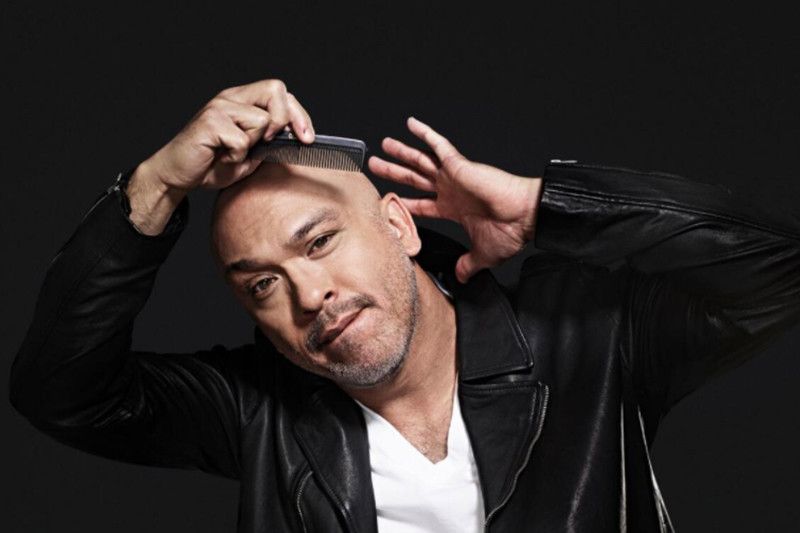 When and where: May 14 at Coca-Cola Arena

As one of today’s premier stand-up comics, Filipino-American star Jo Koy has come a long way from his modest beginnings performing at a Las Vegas coffee house to selling out the world’s most prestigious venues. No stranger to Dubai, having performed several times in the city since his first show here in 2019, Koy returns to perform his Funny is Funny world show at the Coca-Cola Arena. 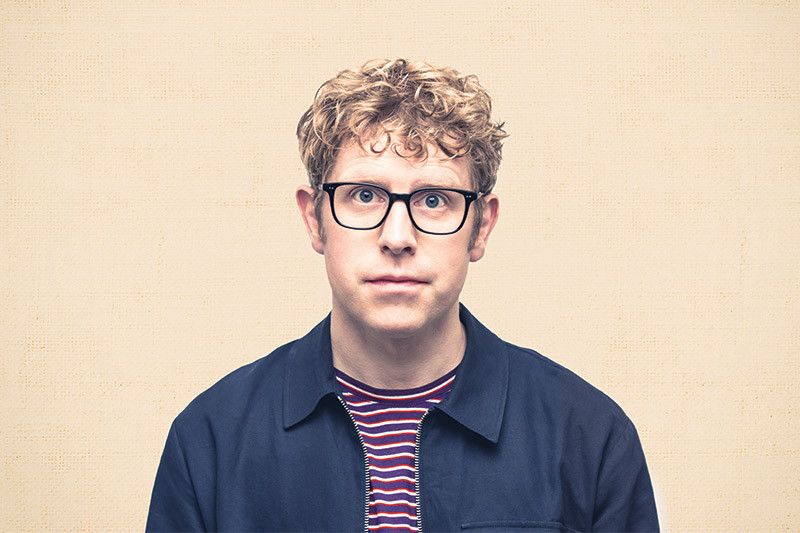 When and where: May 18 at The Agenda

One of the most familiar voices in British comedy heads to Dubai this month as one of the big headliners of Dubai Comedy Festival. Josh Widdicombe, host of The Last Leg and the incredibly successful Parenting Hell podcast, and panel show regular is making fun of middle-class life in Bit Much… with his takes on first-world problems. From jars of pesto to complaining about the local park, Josh jokes about his own life and the little things that really rile him up. 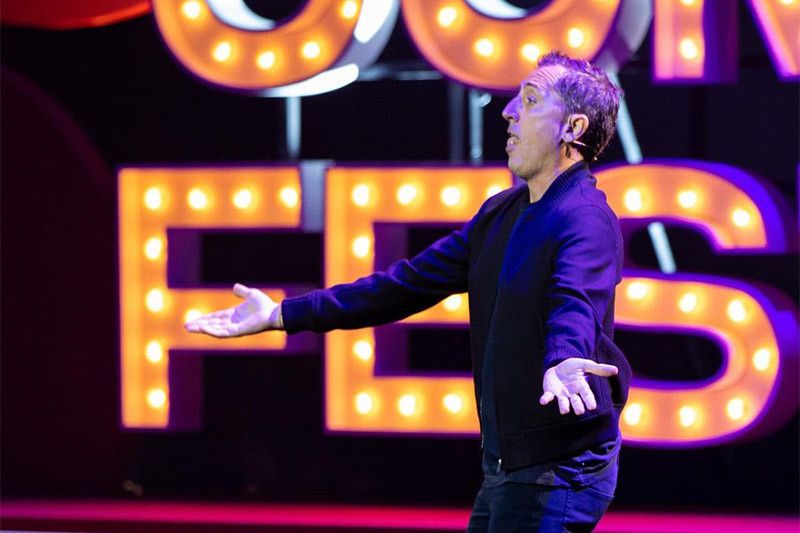 When and where: May 20 at The Agenda (in French only)

Gad Elmaleh can’t cross the street in Paris without stopping to pose for photos or sign autographs. The French comedian is a household name in his home country, and with so many French-speaking expats in Dubai, it’s no wonder his tours in Dubai are sellouts. Seven years after his show Sans Tambour and an international tour covering 15 countries, Gad Elmaleh performs back in Dubai for the third time, with his new one-man show, D’ailleurs.

Check out the whole list of performers and book your tickets here.

The third branch of Top Stretching is a ladies-only pink paradise…Are you looking to switch-up your workout routine and give a new class a go? Well, a new ladies-only studio has just...

Brand new brunches, a live show at Etihad Arena, and a fun-filled bingo night with a twist…With a new month here, we’re rounding up all the best things to do in Abu...

There’s so much still to come… We’ve blinked and we’re already almost half way through the year. But the UAE just keeps getting better, and while it’s been an action-packed start, there’s still...

Sponsored: Come join us “among the whisperings and the champagne and the stars”…Statement venue, Ray’s Bar — found 62 floors up the enduringly handsome Conrad Abu Dhabi Etihad Towers, is hosting a...

Who’s up for an epic sunset?The city of Dubai is an incredible amalgamation of beautiful beaches, residential areas and magnificent skyscrapers boasting some of the coolest bars you could imagine. From sunset...