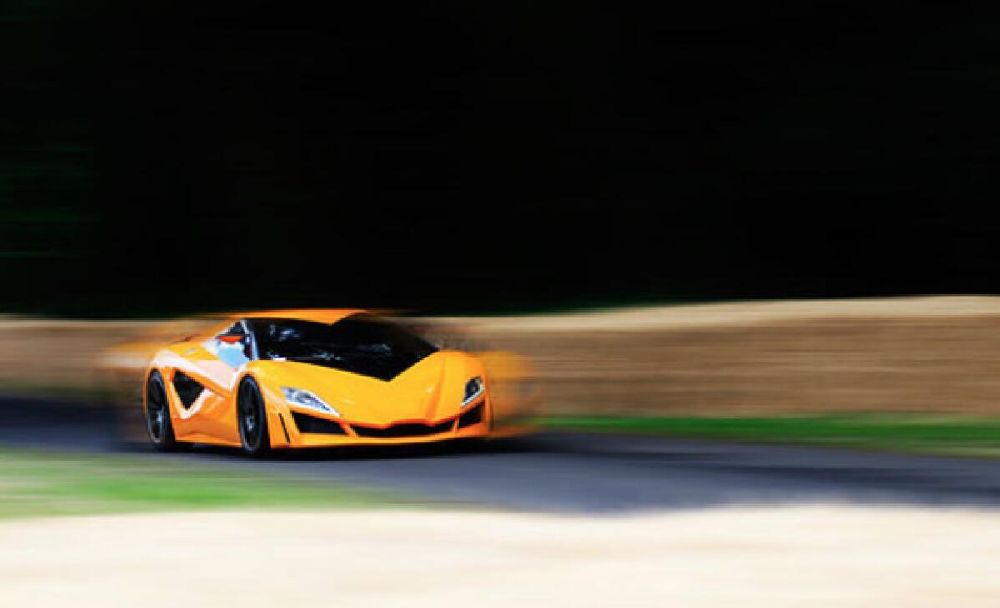 A gang of three Arabs stole a luxury car from a car rental office in Dubai. They presented a fake tourism company license to carry out the crime.

The incident took place last April, when an office representative reported the theft of a vehicle rented in the name of a tourism company.

According to police records, a team of investigators managed to contact two men who admitted to their role in the crime (the third is still at large). They admitted to faking the expiry date of an expired tourism company, and submitting the document to a vehicle rental office with which they took the luxury car.

The Dubai Criminal Court convicted them and sentenced them to six months in jail. They must also jointly pay a fine of Dh100,000. They will be deported after serving their sentence.