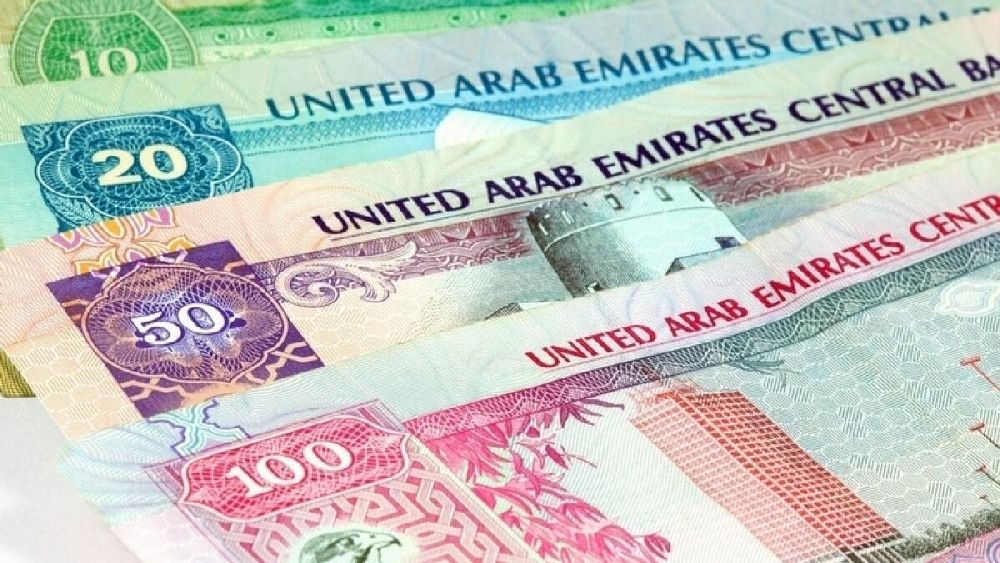 A man has been fined Dh10,000 by the Dubai Misdemeanour and Violations Court for breaking into his neighbour’s apartment while under the influence of alcohol, and refusing to leave despite the requests of its residents.

Case details reveal the incident took place last May at an apartment building in the Dubai Marina. A young man from a Gulf country was taken by surprise when the accused, a 34-year-old man of European descent, suddenly entered his apartment. The former says he tried to stop the man from entering, but the accused refused and entered anyway.

When police arrested the drunk man and proceeded to interrogate him, the man claimed he had been confused, as he lived in a similar apartment adjacent to the complainant’s residence. He did not intend to break into his neighbour’s apartment, the accused protested, but he did not recognise the apartment number under the influence of alcohol and believed it was his own.

The man was convicted by the Dubai Public Prosecution of trespassing on an apartment against the will of its owner, following which he was fined Dh10,000.