Dubai: Drunk man jailed for assaulting, stealing phone of resident outside his home 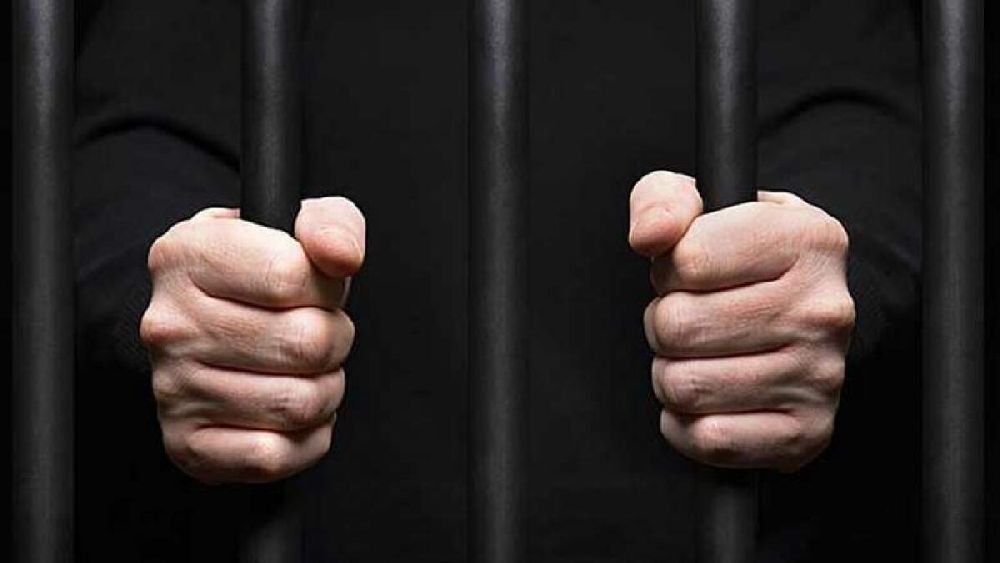 A drunk 34-year-old man has been jailed for robbing an expat of his phone just outside his home in Dubai.

The victim said he was just sitting on a bench in front of his house when, suddenly, the drunk man slapped him and hit him in the head, according to records at the Dubai Criminal Court.

“I fell unconscious and when I regained consciousness, I found several injuries all over my face and my phone was stolen,” the victim told the authorities.

He then filed a report at Al Raffa Police Station before being taken to a hospital.

A team of investigators was able to identify the robber after reviewing surveillance cameras. He was arrested in possession of the victim’s phone.

The Dubai Criminal Court sentenced him to one year in prison. He was also fined Dh5,600 and will be deported after completing his jail sentence.